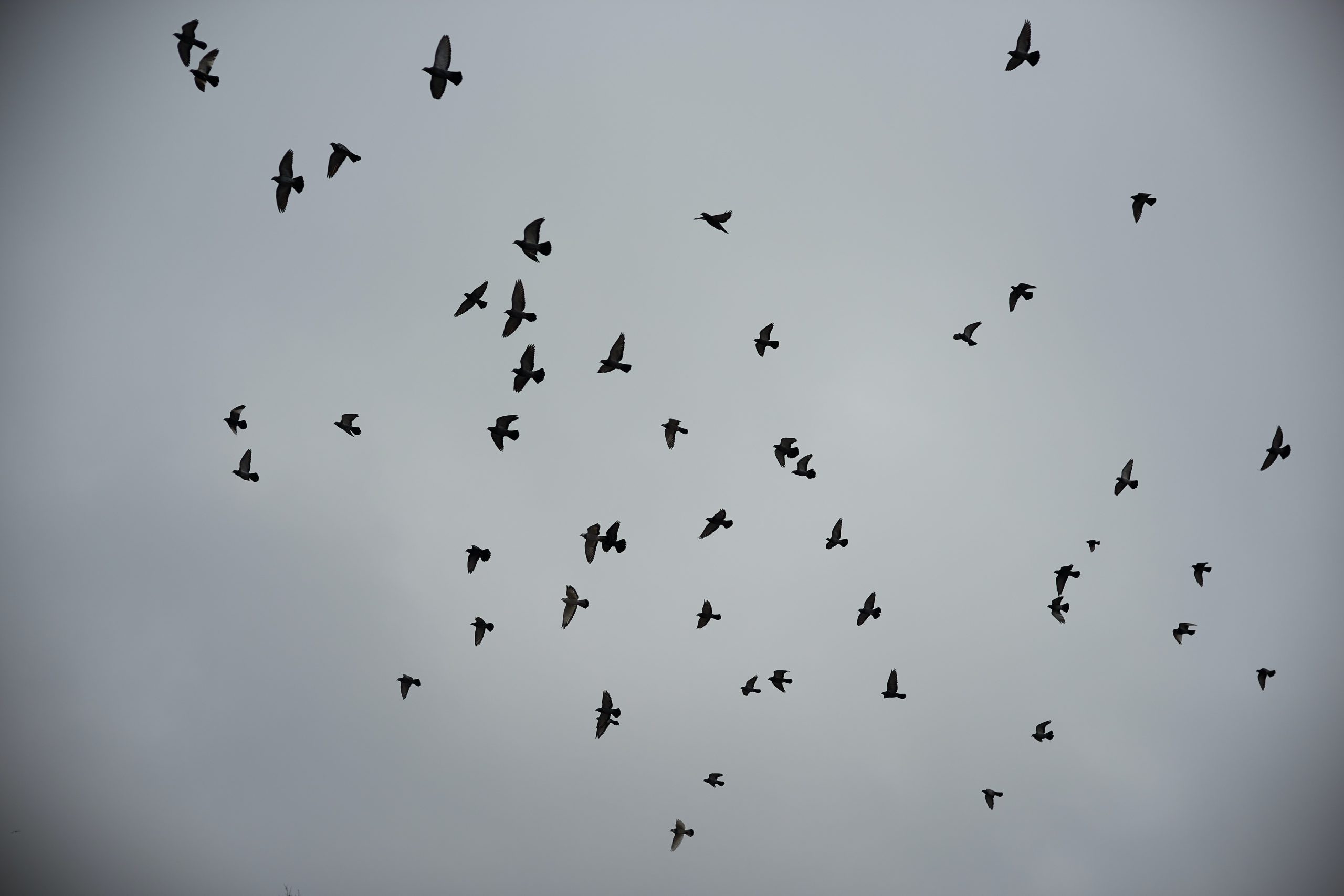 
Cryptocurrency investors were quite disturbed to see Bitcoin trade as a firmly risk-on asset when it closely mirrored the weakness seen by the traditional markets as investors began to understand the depth of the Coronavirus pandemic’s implications.

Bitcoin’s weakness reached a boiling point in early-March, when the poor performance seen by the S&P 500 and other benchmark indices sparked a movement that proved to be devastating for the cryptocurrency.

The firm recovery seen in the time following this selloff, however, has reignited claims that the benchmark crypto is a safe haven asset – but this time data may support that notion.

After declining to lows of $3,800 on March 12th, Bitcoin has been caught within a firm uptrend that has led it to highs of $7,800 that were set earlier this morning, with this over 100% rally marking a violent response from bulls to the recent selloff.

This rebound has elucidated some underlying strength amongst buyers while also working to break the correlation previously seen between it and the S&P 500.

Bitcoin’s 100% rise from its recent lows has also allowed the cryptocurrency to significantly outperform traditional safe haven investments like gold and oil.

Gold has seen some positive price action this year against the backdrop of global bearishness, as it has climbed just under 12% year-to-date. Oil, on the other hand, has declined by over 85% from where it started the year, with its May futures contracts even entering negative territory earlier this week.

Oil’s drastic decline and gold’s tempered climb is somewhat surprising, as these are “hard assets” that often see significant bullishness during bouts of global instability.

While keeping these gains and losses in mind, Bitcoin’s nearly 5% YTD climb and 18% quarter-to-date rise is quite significant, because it shows that it has actually held up quite well despite the ongoing pandemic and looming economic crisis.

New investors could be a force that helps drive Bitcoin higher in the days and weeks to come, as data from research and analytics platform Glassnode indicates that the number of active entities using the BTC network has spiked in recent times, pointing to an influx of new users. 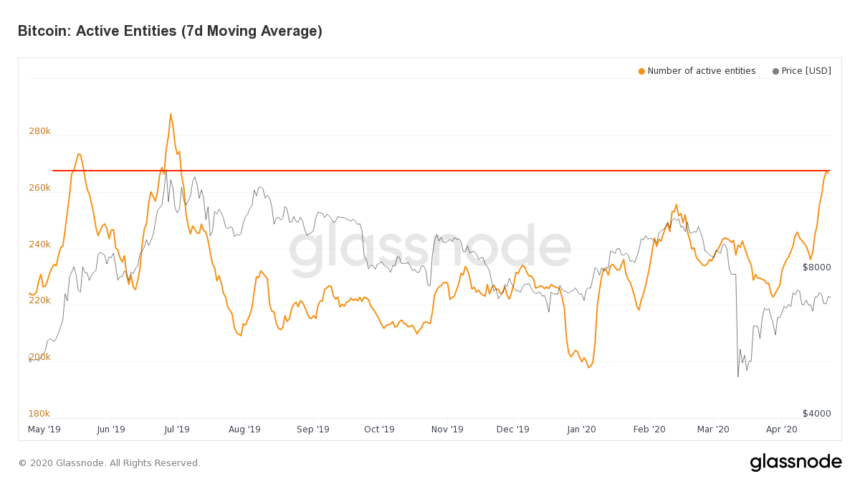 They conclude that this could be due to the weak performance seen by traditional “safe haven assets” like oil making Bitcoin appear to be more attractive.

“As global markets continue to see massive uncertainty and instability – and traditional ‘safe haven’ assets such as oil plummet in price – BTC is becoming a more attractive asset, acting as a hedge against traditional financial markets,” they explained.