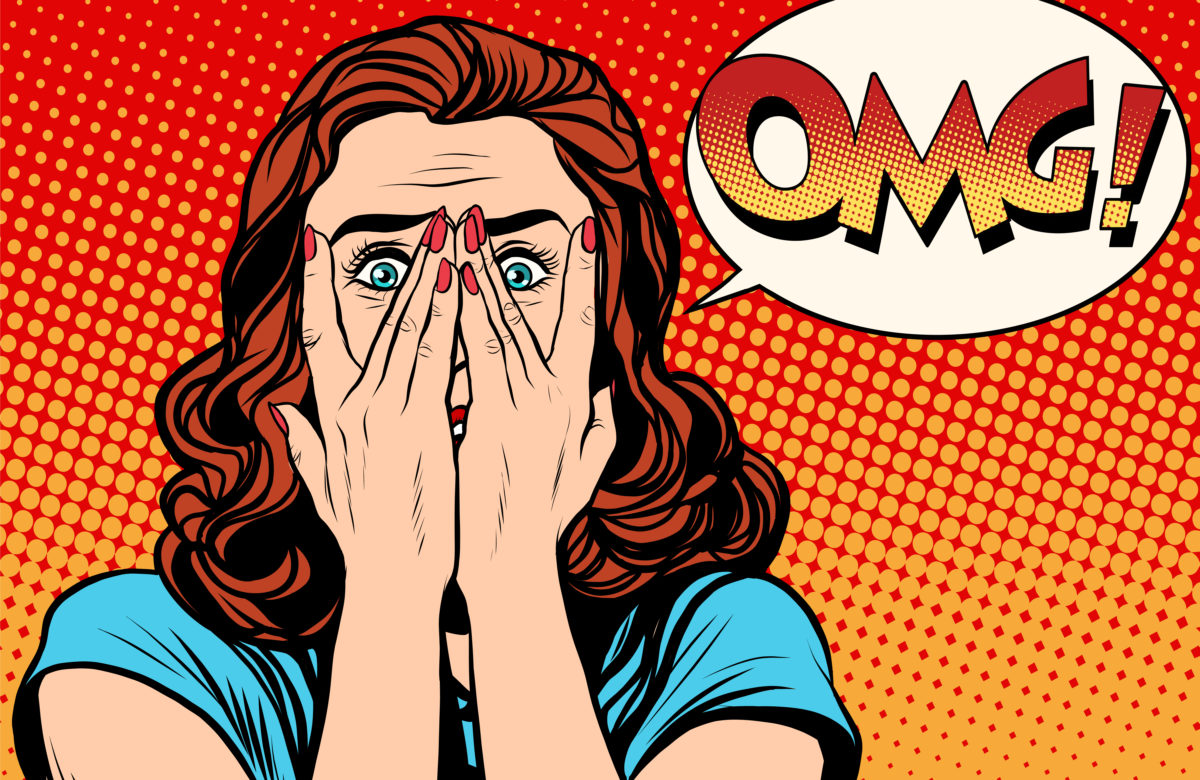 Ayre will serve on the startup’s Strategic Advisory Board and has pledged to make a “substantial investment” in the firm. As well as being pro-Bitcoin SV, nChain, like its Chief Scientist Craig Wright, is known for its dogmatic pursuit of patents, which is surely contrary to the spirit of open source software.

Ayre Surprises Everyone: He Wasn’t Already Member of Pro-Bitcoin SV Dev Firm’s Board

Calvin Ayre, the online gambling entrepreneur and Bitcoin SV fan, today announced that he now sits on the Strategic Advisory Board at the London-registered blockchain and crypto asset research firm, nChain. Given that nChain is openly focused on Bitcoin SV, the news comes as something of a surprise. We presumed Ayre, as the owner of Coingeek, a sizeable Bitcoin SV mining operation and close friend of Craig Wright, was already a founding member of the company.

nChain finally let me in the door. My life is complete now 🙂

nChain is the most valuable and influential company in the entire industry so very satified with this.

The news comes via a press release in the also Ayre-owned CoinGeek Media news publication. It says that the controversial entrepreneur will also be making a “sizeable investment” of an unspecified amount in the startup following him being welcomed to its Strategic Advisory Board.

The press release describes nChain as the “global leader in advisory, research and development of enterprise blockchain technologies”. It also details the extensive patents the firm has applied for. It boasts more than 900 blockchain-related patent applications and over “1,000 inventions in the innovation pipeline”, before adding that these new innovations will, of course, also need patenting.

With public cryptocurrencies like Bitcoin or Bitcoin SV being entirely open source, the nChain obsession with patents, whilst championing a supposedly decentralised currency, is more than a little bizarre. If the real Satoshi Nakamoto was so keen on patents, would the original Bitcoin have even got off the ground more than a decade ago? Upon announcing his appointment to the board, Ayre himself quickly made sure to espouse the nChain mantra. He described the company as the “the world leader in chain-agnostic blockchain patents.”

David Washburn, PhD, CEO of the blockchain and crypto startup, also commented on Ayre’s appointment to the board:

“We are excited to have Mr. Ayre as an nChain shareholder and advisor. Looking forward to 2020 we are planning for a rapid rise in enterprise adoption of blockchain technology, particularly those large-scale projects ideally suited to the Bitcoin SV scaling solutions that nChain is implementing.”

Despite Ayre claiming that nChain works on blockchain agnostic software, the press release itself makes it clear that its focus is very much in promoting Bitcoin SV use. The document describes the “pivotal role” the company played in building BSV infrastructure, before boasting of transaction volume largely attributed to a weather application. 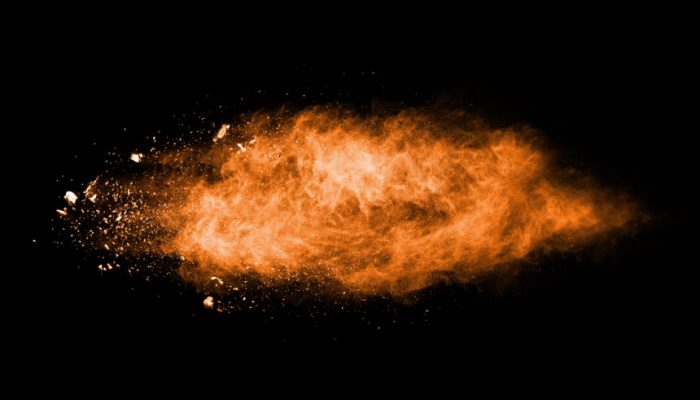 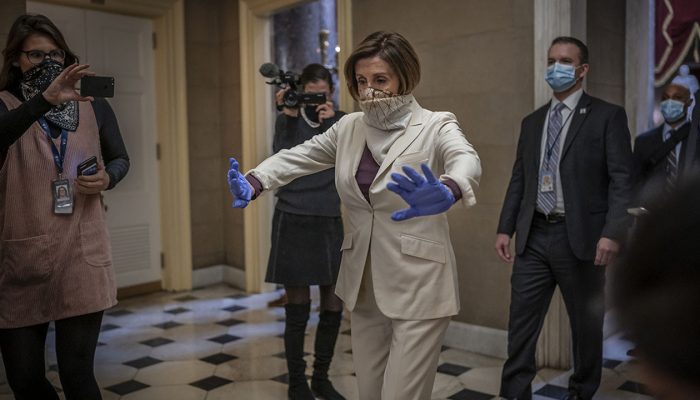 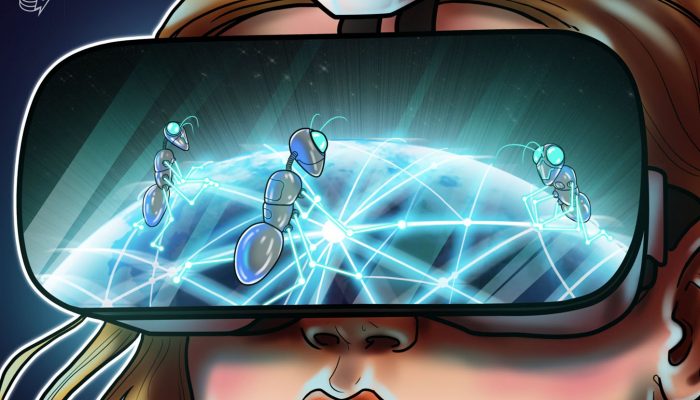