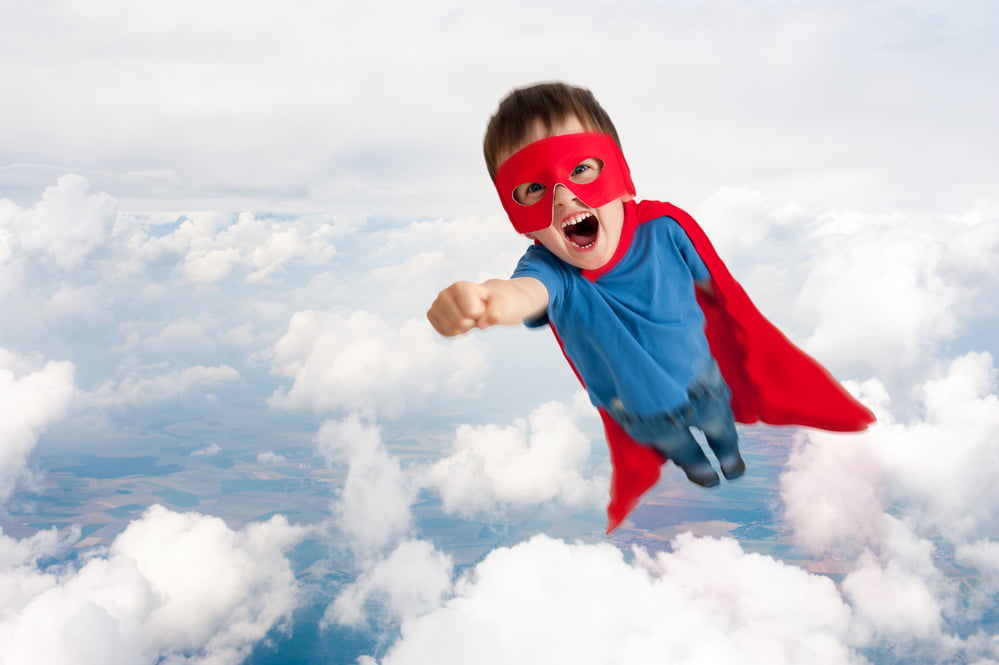 Technical chartists extended their Ethereum price target beyond $400 as the blockchain inched towards a major protocol upgrade.

The ETH/USD exchange rate surged to its multiweek high near $378 last week amid a broader crypto market rebound. The new capital came following hopes of the second US stimulus package, a deal that remains stuck on Capitol Hill for months – and whose execution raises the bullish prospects of the cryptocurrency industry, as seen through the first stimulus aid between March and July earlier this year.

Nonetheless, Ethereum grew substantially higher than the rest of the top crypto brass, including Bitcoin. ETH/USD rallied exponentially because of Ethereum’s increasing utility in the emerging decentralized finance and stablecoin space.

The project’s plans to upgrade from proof-of-work to proof-of-stake protocol kept its bullish bias intact for the long-term.

(Note! This is a sister program to https://t.co/8Zy1qo3S1i program and will be run in parallel)

“The Eth2 Bounty Program provides bounties for Eth2 (a major upgrade to Ethereum’s core consensus) bugs. We call on our community and all bug bounty hunters to help identify bugs in the protocols and clients.”

Ethereum 2.0’s switch from development to testing phase signaled that it is close to getting launched. As earlier announced, the upgrade could go live anywhere between November 2020 and January 2021, depending on the pace of its software development life cycle.

Meanwhile, the announcement of its bug bounty aptly coincided with an optimistic stimulus update. That allowed analysts to increase their bullish bets on Ethereum (the cryptocurrency).

Logan Han, an independent digital asset manager, envisioned ETH/USD inside a consolidation phase ranging between $310 and $450. His chart noted that breaking above that area could push the pair up towards $1,200 in the long-run.

Another prominent analyst – albeit a pseudonymous one – took a short-term approach to price prediction. He noted that Ethereum is trending in what appears in the chart below a “Bull Flag.” They are – typically – continuation indicators – which means a breakout of them push the price in the direction of the previous trend.

In Ethereum’s case, that direction is to the upward – above $400.

The launch countdown of Phase 0 begins around the same time the US presidential election concludes. A clear majority in the US Congress and Senate would ensure that a stimulus bill is passed. As a result, the US dollar would decline and raise bids for scarce assets like Bitcoin and Ethereum.

Ethereum should particularly benefit due to the 2.0 launch. The prospect of staking ETH tokens in a pool and earn yields would remove a large portion of its supply out of the market. Meanwhile, its growing demands across the DeFi and stablecoin space would make it more valuable. 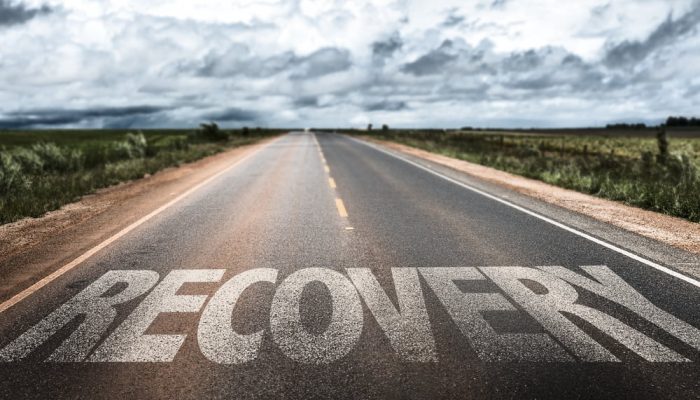 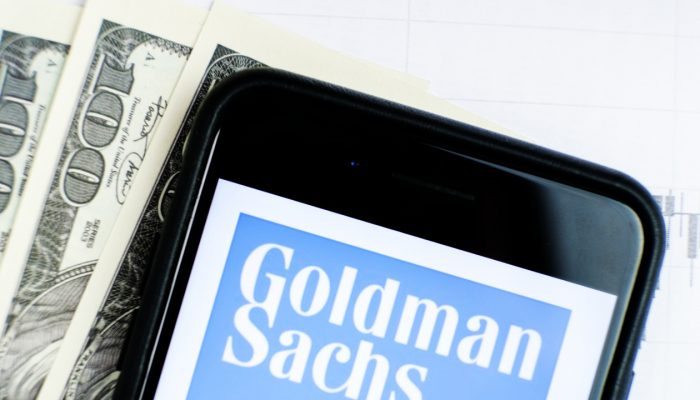