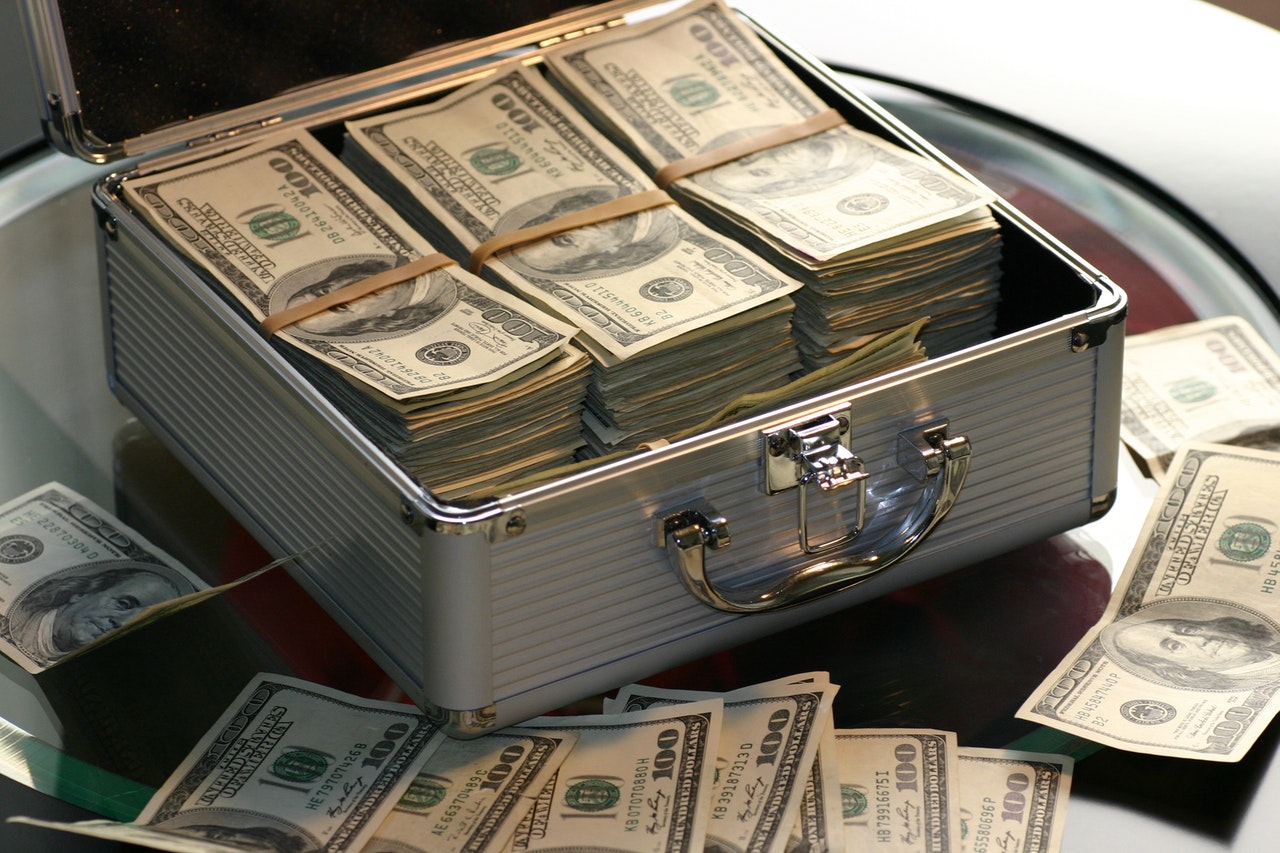 
The boss of one of America’s leading centralized crypto exchanges, Coinbase, explained that Bitcoin could become the new global gold standard. He believes that the digital asset can revamp America’s fighting chances against the oncoming challenge from China.

Brian Armstrong, the CEO, and Founder of the Coinbase crypto exchange, spoke about the broader crypto market during the months-long price decline and the way forward for the firm.

Armstrong also shared his view on Ray Dailo’s theory, explaining that the growth of cryptocurrency may spur a novel world order. Thus, the decentralized West can properly contend against the centralized East.

Using Crypto As A Hedge

Armstrong spoke about the ongoing bearish market relative to the ones before it in a recent interview with our sources. However, he highlighted that the current market trend displayed distinct features this time. According to him, the primary reason might be that digital assets are now more accepted and have more use-cases than in the previous bear market cycles.

However, sadly, there wasn’t any blow-off top happening to the prices of coins. This also implies that more than 85% of the tokens may never again hit their all-time high prices.

He also said that this distinction in the present cycle condition was partly a result of the macroeconomic environment that intensified the cryptocurrency bearish market. But, more importantly, investors and traders consider digital assets as unstable as risky tech stocks.

On another end, Armstrong explained that he believes the entire DeFi market capitalization needs to grow by over 5 to 10 times the current one before it can become a hedge against inflation. Besides the Coinbase CEO, many crypto pundits also believe in this same view.

Amid the ongoing bearish market, Coinbase’s boss said that his firm would aim toward innovation and creating new products. More importantly, the centralized exchange is developing a more sophisticated decentralized wallet with many advanced features, including a profile page, personal identity, and even reputation points.

Besides being a financial solution, the wallet could also be a social platform with sections for status and social feeds. Also, musicians and artists will not be left out as the wallet will allow them to showcase their artworks. He added that this next-gen capability of the super-app wallet covers why Web3 is the future of the internet.

Ray Dalio, a well-known hedge fund manager, popularly claimed that the current world order is controlled by the West. More specifically, America. However, he noted that there is a possibility of a change with the rising advancements from countries like China.

While agreeing that the US is declining while China is rising, Armstrong stated that the future world order might no longer be “country-centric.” Armstrong believes that as Bitcoin becomes a contender for the new worldwide gold standard, it can skyrocket the western’s decentralized hemisphere.