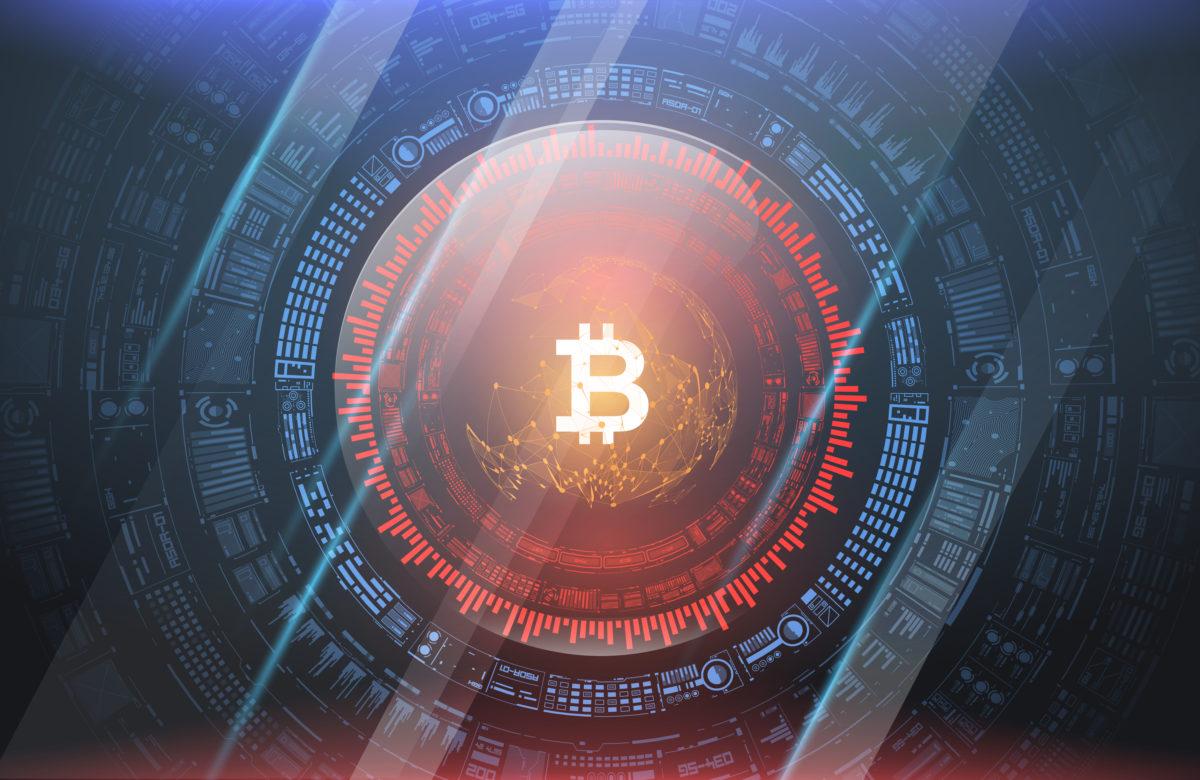 
After three months of consolidating, Bitcoin price broke down from the triangle formation it had been trading in. The fall took Bitcoin from over $10,000 to under $8,000 in less than 48 hours.

According to one crypto analyst, price action is mimicking the behavior and movements that took place within the triangle formation Bitcoin broke down from, and if the fractal completes, a drop to $7,000 is very close.

One prominent crypto analyst has spotted some similarities between the recent top in Bitcoin price, which resulted in a multi-month triangle formation. The triangle had a number of peaks and troughs, that match the current price action.

$BTC awkwardly following recipe to puke to the T

But Jack, fractals suck… no fractals suck if you use them arbitrarily for confirmation bias and not look at the underlying price action

The analyst says that if the fractal continues to be followed, a deep and violent drop like what was experienced in September following the disappointing Bakkt launch may be coming in the days ahead.

If Bitcoin should breakdown from the current structure, and repeat the drop, the analyst says that Bitcoin price will reach $7,000 as a result of the breakdown.

But just as one set of eyes interprets chart patterns one way, another set sees them through a different lens. Another crypto analyst also has spotted a fractal bearing similarities between the current price pattern, and another period that led to a huge move: Bitcoin’s bear market bottom.

According to the pattern in the above chart, price action is currently mimicking the pattern Bitcoin price traded within during its bear market bottom back in early 2019.

history doesn’t repeat itself but it certainly rhymes.

how much longer will history rhyme for fam? pic.twitter.com/43YObWOG1C

At the end of this fractal, Bitcoin price didn’t break down further, it instead broke up with an over $1,000 green candle, that set off a parabolic rally that amounted to over 300% returns for investors who were able to get buy orders in before the rally kicked off.

With both of these fractals, they only bear similarities and aren’t exact duplicates of the price action from either period. Fractals are also often disregarded by crypto analysts, who claim that sticking to them too closely could result in unnecessary bias.

If the fractal from above plays out, then $7,000 would be the next stop for Bitcoin price, however, if the second bera market bottom fractal confirms, Bitcoin could not only revisit $10,000 but could go parabolic once again and return to its bull run.