It has been a wild day for Bitcoin (BTC), with the benchmark cryptocurrency finding itself caught within the throes of immense volatility that has primarily been bull-favoring.

This volatility has allowed the crypto to rally up towards $10,000, although it has hit some intense resistance during the course of this latest upswing.

Although it still remains unclear as to just how significant today’s rally will be for the crypto’s long-term trend, it is important to note that there are multiple outstanding fundamental factors that suggest BTC is in for a large correction.

Bitcoin Rallies, But Intense Resistance Looms on The Horizon

At the time of writing, Bitcoin is trading up just under 5% at its current price of $9,600, which marks a notable climb from its daily lows of $9,200 that were set during the course of the cryptocurrency’s recent downtrend.

It is important to note that BTC was rejected earlier today after rallying to highs of over $9,800, and it has so far been unable to gain any type of solid foothold within the coveted five-figure price region.

In the near-term, it is highly probable that the region existing between $9,500 and $10,000 will continue acting as strong resistance, and today’s rejection at just over $9,800 seems to spell trouble for what comes next for bulls.

Beyond simply being caught within a firm resistance region, there are some other factors that could spell trouble for where Bitcoin goes next.

One such factor is that BTC’s open interest on popular cryptocurrency trading platform BitMEX has surpassed $1 billion, which tends to have a historical correlation to the crypto seeing an intense selloff.

Trader Smokey, a popular crypto analyst, spoke about this in a tweet, saying:

“It’s simply something to keep an eye on. Generally speaking we’ve seen Bitcoin dumping when OI crossed 1 billion $ on BitMex. Doesn’t mean it has to dump but it’s always something worth keeping an eye on.”

It’s simply something to keep an eye on

Doesn’t mean it has to dump but it’s always something worth keeping an eye on.

Furthermore, BTC’s funding rate on BitMEX is also positive and is quite high at the moment, which means that longs are currently paying shorts.

Although this isn’t an explicitly bearish indicator, it does suggest that bulls will begin closing their long positions in hopes of avoiding the funding rate payouts, which means that BTC could lose a significant amount of its current buying pressure if its price continues to stagnate below $10,000. 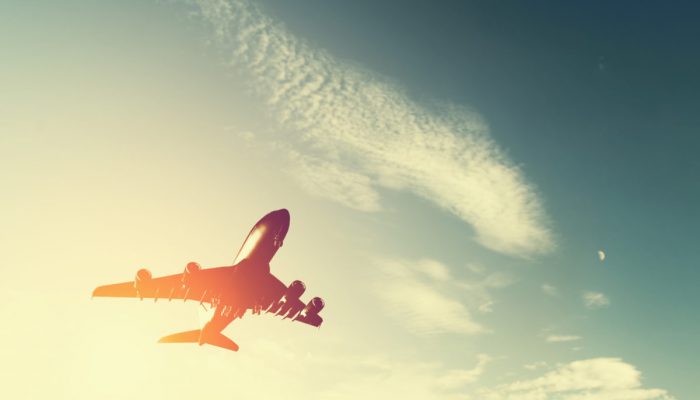 This Pattern Suggests Ethereum’s Rally is Far from Over; Here’s How High It May Go