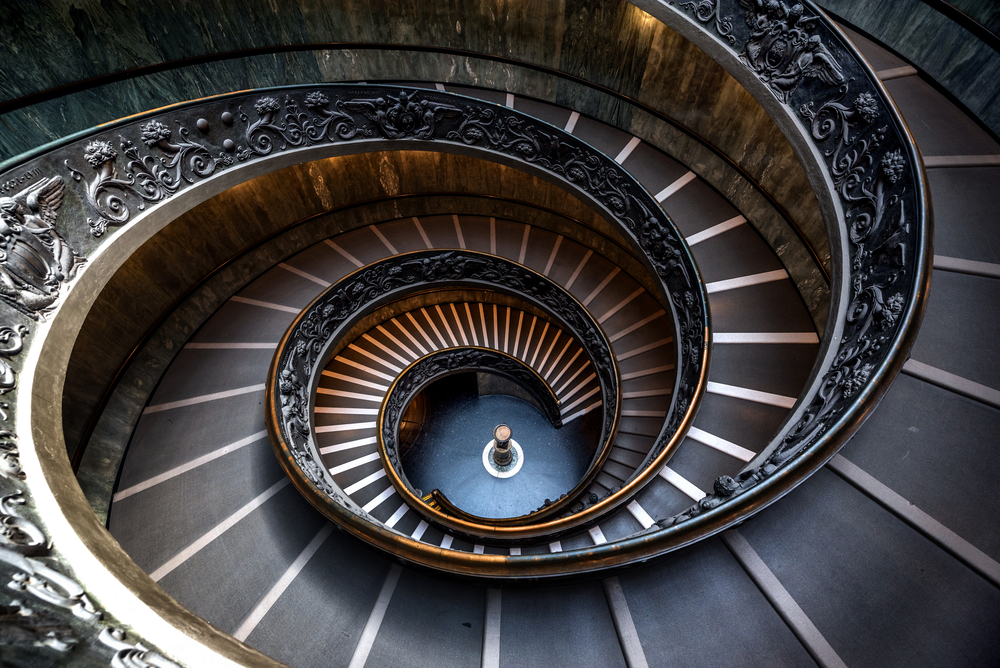 
Bitcoin saw a 6% negative mining difficulty adjustment this week, which ensures that the cryptocurrency will continue mining blocks every ten minutes.

This indicates that the cryptocurrency is rapidly seeing a reduction in the number of miners vying to validate transactions, suggesting that the implications of the recent mining rewards halving event are starting to take ahold of the cryptocurrency.

The latest mining difficulty adjustment has come about concurrently with a significant decline in the benchmark cryptocurrency’s hash rate, which has continued sliding lower in the weeks since the mining rewards halving occurred.

It is important to note, however, that Bitcoin was able to avoid the “miner-death-spiral” that some analysts had predicted it would see.

Bitcoin’s hash rate has declined quite significantly in recent times.

While looking towards the below chart, the hash rate reached fresh all-time highs just before the block rewards halving took place earlier this month.

This was likely the result of miners upgrading their equipment in an effort to combat the reduced profitability stemming from the event.

In the time since it occurred, however, the cryptocurrency’s hash rate has been spiraling lower, just now setting fresh 2020 lows as it begins falling into an intense downtrend.

It does appear that this decline has been tempered by the massive transaction fees that miners have been incurring as of late, which has lessened the sting stemming from the reduced block rewards.

Arcane Research put forth this possibility within a recent report, saying:

“Some of the reason why a lot of miners have stayed is probably related to the increased fees lately, covering some of the reward loss for miners.”

A decline in hash rate was not unexpected, as many analysts had previously mused the possibility that it would spark mass capitulation amongst miners as their profitability dissolved.

Bitcoin’s aforementioned 6% mining difficulty decrease has made it easier for the miners that have kept their rigs running to validate transactions. 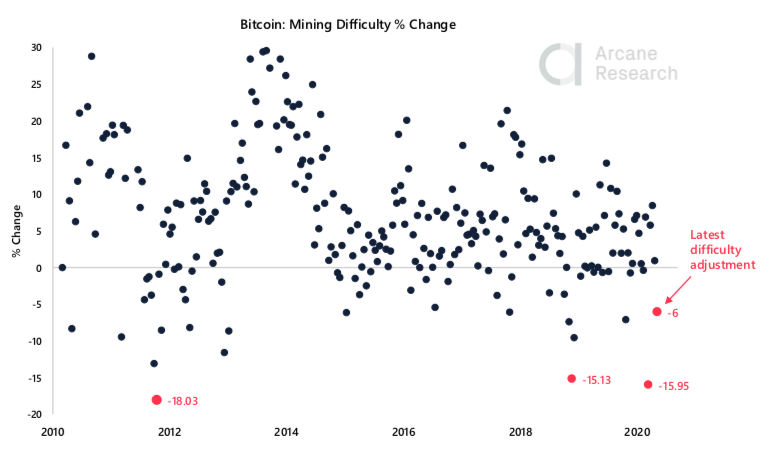 Arcane Research also spoke about this, explaining that this is the direct result of the decreased profitability of mining BTC post-halving.

“This week, mining difficulty for Bitcoin dropped by 6%… This is an indication of less miners competing to solve the puzzle to win the freshly minted bitcoin, as it became less profitable to mine after the halving.”

Importantly, they also go on to note that this adjustment is far from a “death spiral” that many had predicted.

“However, some expected a much larger drop and that this would be the end for a large group of miners. This did not happen, and the adjustment was not among the largest we’ve seen historically.”

The largest Bitcoin mining difficulty adjustment ever seen was 18.03%, taking place on October 31, 2011. 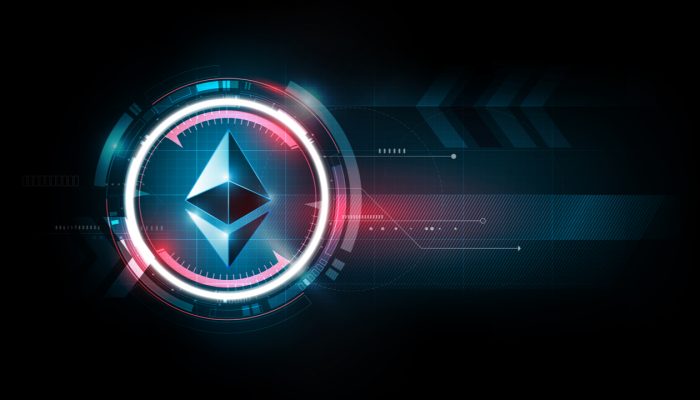 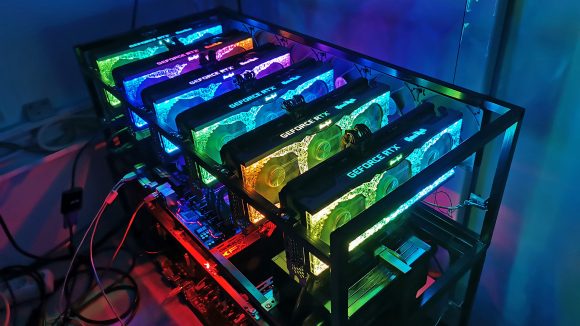 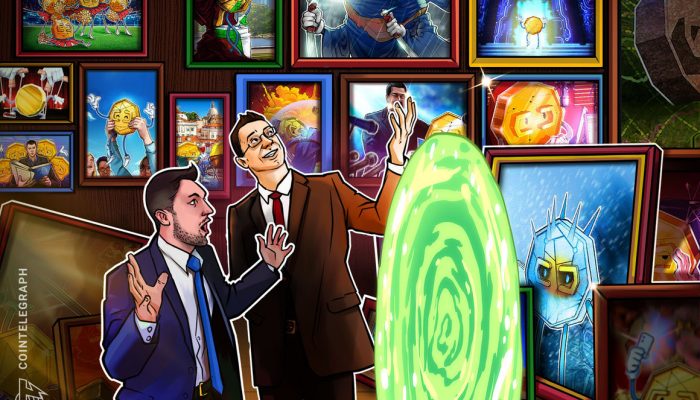