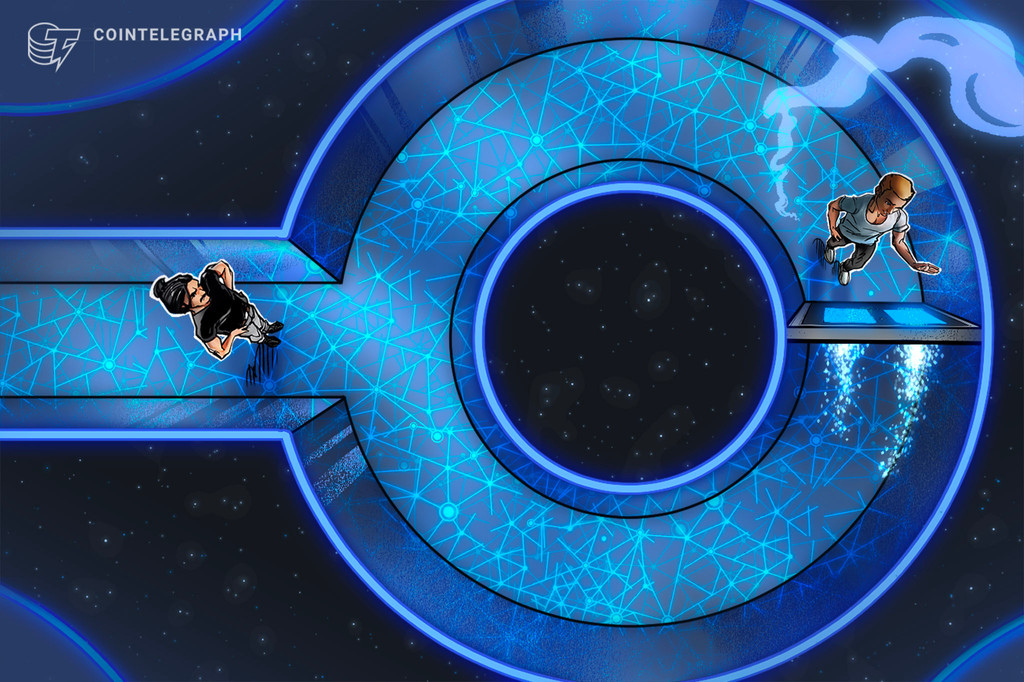 
zk-STARKs are one of the two transparent and scalable privacy-enhancing methods. The public availability of the randomness utilized by the verifier negates the need for a trusted setup.

But, what does zk-STARK stand for? zk-STARK stands for Zero-Knowledge Scalable Transparent Argument of Knowledge, which is a type of cryptographic proof technology. zk-STARKs, also known as zero-knowledge proofs, allow users to communicate validated data or execute computations with a third party without the data or analysis being revealed to the other party.

zk-SNARKs, which were used to build zk-proof systems before the development of zk-STARKs, solved the vulnerability of those trusted parties jeopardizing the system’s privacy because they had to set up the zk-proof system initially. zk-STARKs advance this technology by distancing away from the requirement for a reliable setup.

Moreover, the scalability and privacy issues with permissionless blockchains are improved with STARKs. The present zk-STARK research being conducted by STARK technology pioneer StarkWare Industries is primarily concerned with scalability, with privacy coming later.

By enabling developers to relocate computations and storage off-chain, STARKs increase scalability. STARK proofs that verify the accuracy of off-chain computations can be produced by off-chain services. After that, these proofs are re-posted on the chain so that anyone with interest can verify the computation.

In addition, STARKs enable existing blockchain infrastructure to scale exponentially without compromising computational integrity by off-chaining the majority of computing effort. So, which coins use zk-STARKs?

Layer-2 solutions compute thousands of transactions in a single batch using STARKs, and then use a single STARK proof to confirm their validity on-chain. All of the transactions in the batch share the cost of the on-chain operation, offering a low gas cost for each transaction. Starkware is implementing Zero-Knowledge Scalable Transparent Argument of Knowledge in many blockchains, including the Ethereum blockchain.

0Shares
Previous PostJoining Web3 and crypto from Web2 – Cointelegraph MagazineNext PostWhat is dollar-cost averaging (DCA) and how does it work? 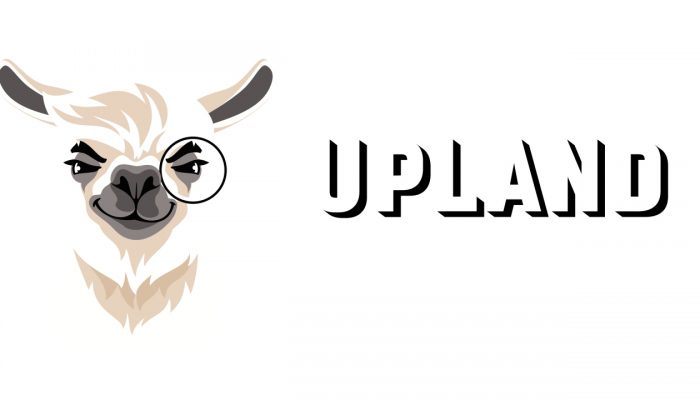 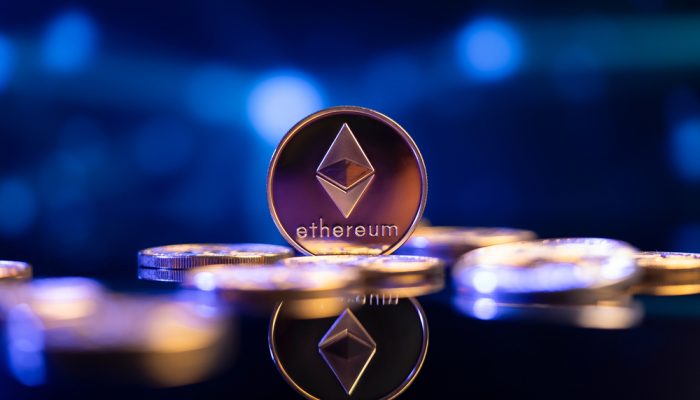 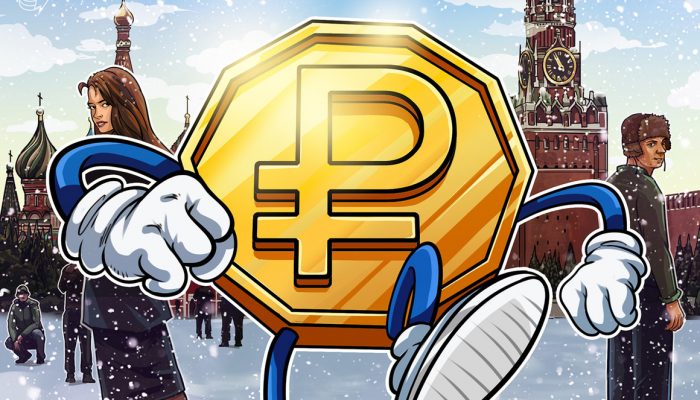