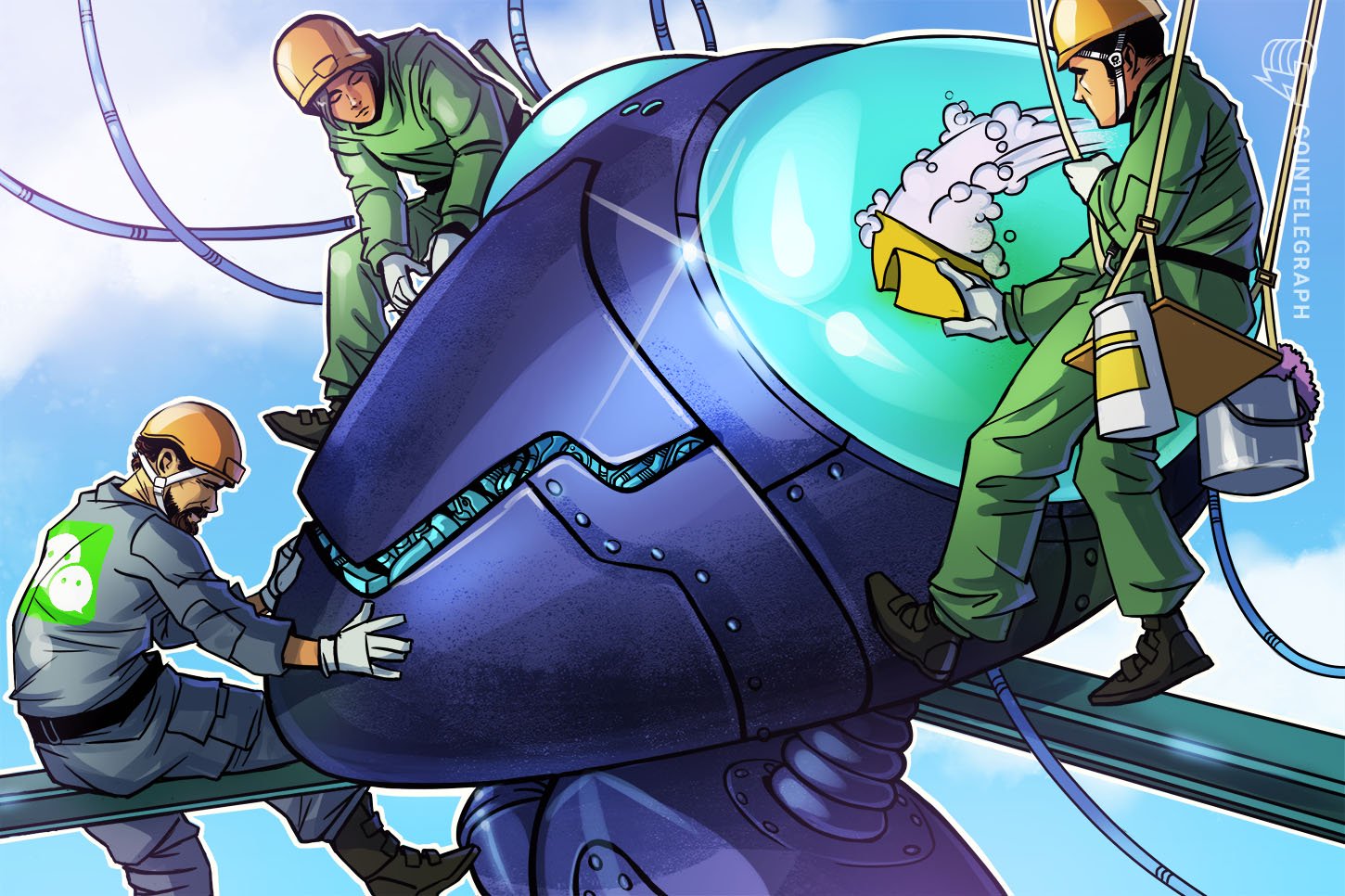 Reuters reported on May 26 that the company, which is behind the WeChat messaging app, hopes to strengthen the development of fintech across the country, following the recent embrace of blockchain by the Chinese government.

Tencent wants to expand to business services and will invest in 5G networks, Internet of Things (IoT) operating systems and large data centers, among others,

The tech giant said that the COVID-19 crisis had been a critical factor motivating companies to develop their cloud-based technology infrastructure.

Tencent’s financial support for blockchain technology builds on its recent announcement of strategic moves to cement its presence in blockchain development across China.

Cointelegraph reported on April 30 that Tencent had opened applications for its new “Tencent Industrial Accelerator,” with a total of 30 places.

Some provinces in China are also beginning to show interest in blockchain technology, such as Anhui, which has officially launched a blockchain platform for providing government services. 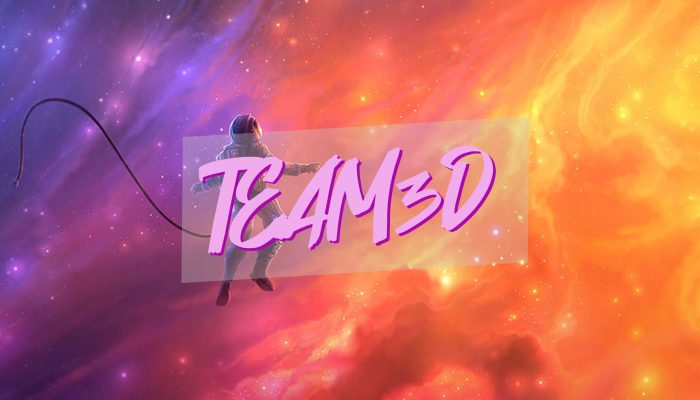 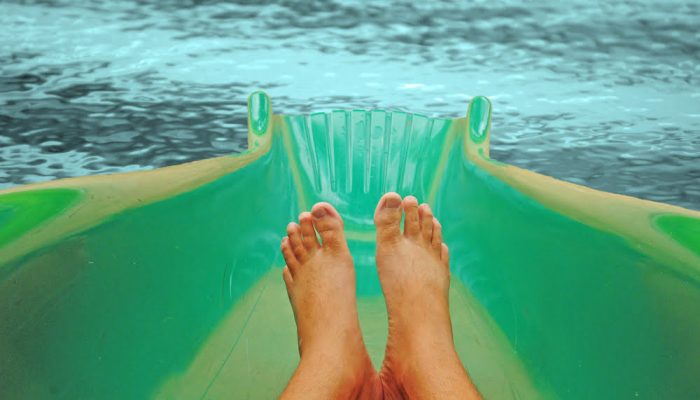