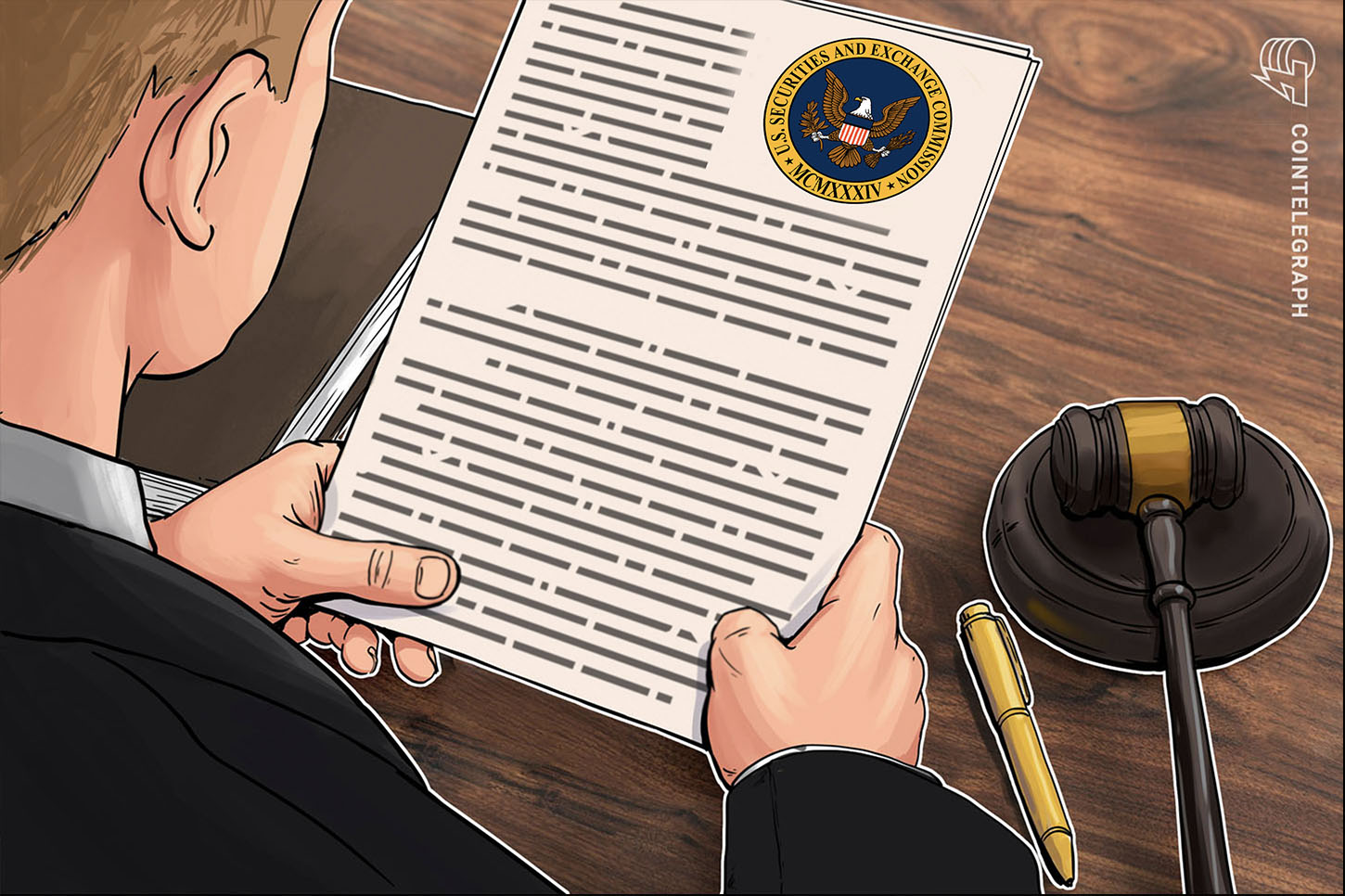 
Ripple will be sued by the United States Security and Exchange Commission for allegedly selling unlicensed securities in the form of XRP tokens, according to Fortune.

In a move reminiscent of Coinbase’s recent front-running of a New York Times expose of its alleged treatment of employees of color, Ripple CEO Brad Garlinghouse has taken the unusual step of posting to Twitter to seemingly legislate the issue in the court of public opinion.

Today, the SEC voted to attack crypto. Chairman Jay Clayton – in his final act – is picking winners and trying to limit US innovation in the crypto industry to BTC and ETH. (1/3) https://t.co/r9bgT9Pcuu

Bitcoin (BTC) and Ether (ETH) have both escaped SEC enforcement due to their decentralized nature. However, XRP, the token associated with Ripple, has long been criticized by some members of the crypto community as highly centralized. Ripple has maintained an escrow account of around 50 billion XRP, or around half of the total supply, which the company’s chief technical officer David Schwartz claims to have been “gifted” by the creators of the third-largest cryptocurrency.

Despite class-action lawsuits and acrimonious splits between the original founders, Ripple has survived to become one of the fintech industry’s richest companies, with a reserve — primarily held in XRP — that could theoretically be worth almost $25 billion, even after a dramatic 13.5% drop in the price of the cryptocurrency token following the news of the potential lawsuit.

A source with connections to Ripple told Cointelegraph:

Ripple posted a Wells submission document to its website explaining its position, claiming, “By alleging that Ripple’s distributions of XRP are investment contracts while maintaining that bitcoin and ether are not securities, the Commission is picking virtual currency winners and losers, destroying U.S.-based, consumer-friendly innovation in the process.”

The company continued to allege, without evidence, that Bitcoin and Ether are “two Chinese-controlled virtual currencies that the SEC has stated are not securities,” and that “innovation in the cryptocurrency industry will be fully ceded to China” should the potential lawsuit brought by the SEC be successful.

According to Fortune, both Garlinghouse and co-founder Chris Larsen, whose combined wealth is estimated at $13 billion, are expected to be named as defendants in the possible lawsuit.

Although Garlinghouse has stated that Ripple would continue to thrive even with a security designation for XRP, the company has recently claimed to be seeking new headquarters outside of the United States, claiming that a lack of regulatory clarity was forcing its hand.

Cointelegraph reached out to Ripple for comment on whether Larsen and Garlinghouse would stay in the United States in light of the potential lawsuit, and had not received a response at the time of publication. 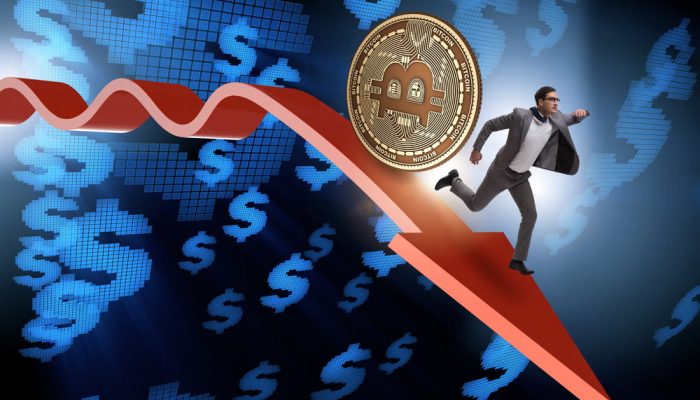 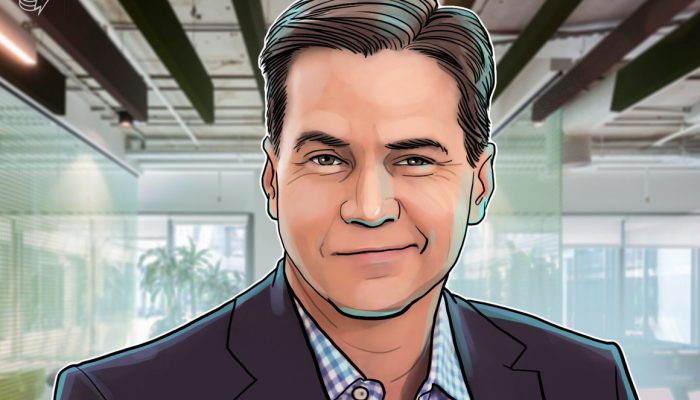 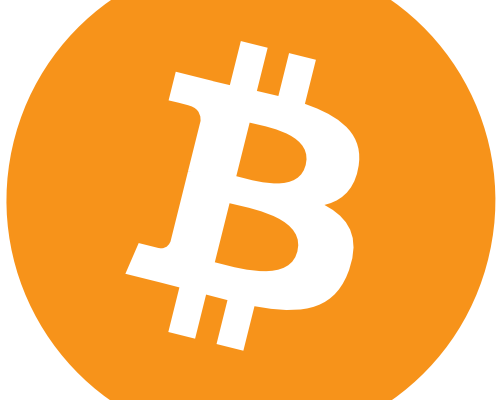