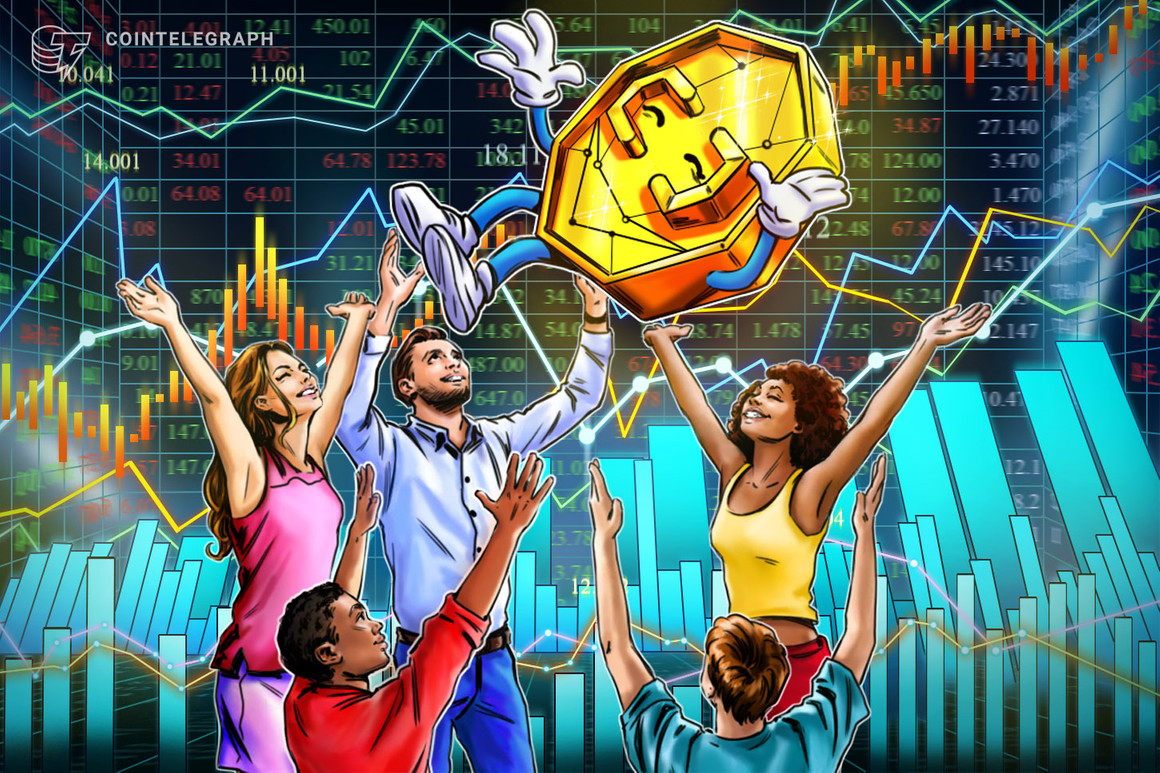 
According to data from DeFi Llama, total value locked (TVL) on Optimism, a layer-two scaling solution for the Ethereum blockchain, has surged 284% in the past month. The vast majority of TVL consists of users lending and borrowing assets on Aave through Optimism’s layer-two chain.

Investors have been bidding up digital assets related to the Ethereum ecosystem in anticipation of The Merge upgrade, which will see the blockchain transition from a proof-of-work network to that based on proof-of-stake.

According to a recent Ethereum developer call, the tentative date for The Merge coming online has been scheduled for September 19. As a layer-two Ethereum blockchain, Optimism seeks to scale the ecosystem via rollups, or off-chain computations, to speed up transactions. Transactions are recorded on Optimism and finalized on Ethereum.

The project is home to 35 protocols, including derivatives exchange Synthetix, decentralized exchange Uniswap, and automated market maker Velodrome. Due to the high volume of user trade orders on exchanges (including cancellations), the Ethereum blockchain’s current capacity of 30 transactions per second is ill-equipped to handle such demand. However, some experts predict that the network could potentially scale to 100,000 transactions per second after The Merge upgrade, with layer-two solutions further enhancing such capacity.

Optimism blocks are constructed and executed on layer-two while user transactions are batched up and submitted to the Ethereum layer-one. On layer-two, transactions are immediately accepted or rejected with no mempool, enabling a fast user experience. Correspondingly to the TVL development, the project’s namesake tokens have also rallied by 300% during the same period.