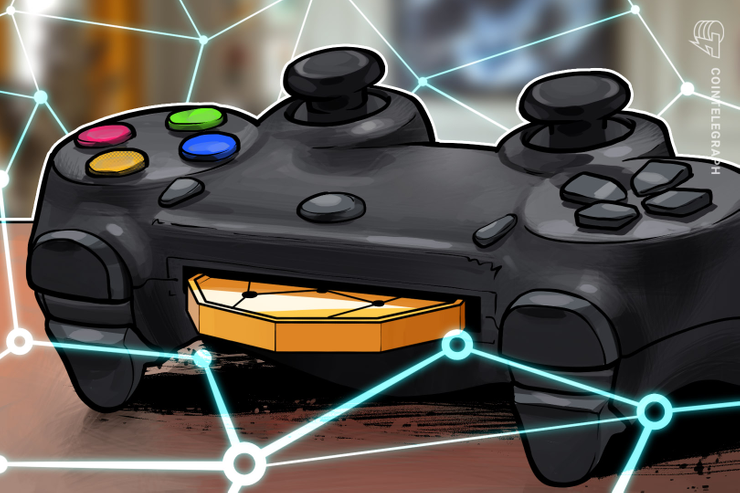 Scaling from 13,000 to 1 million gamers projected

According to the report, Immutable’s flagship game Gods Unchained has made over $4.5 million in revenue in just over a year, despite it is being played by a closed group of 13,000 gamers.

Founded by brothers Robbie and James Ferguson in July 2018, Immutable reportedly expects to grow Gods Unchained from the current 13,000 to 1 million players with the new investment, James stated in an interview with AFR.

Based on the Ethereum blockchain, Gods Unchained is a trading card game that has reportedly overtaken other popular TCGs such as Artifact, Faeria and Kards, Immutable stated. In February 2019, Gods Unchained’s unique digital card Hyperion became the world’s second most expensive card ever sold after selling for137.8 Ether (ETH), or $62,000 at the time of auction.

On Sept. 17, the Worldwide Asset eXchange (WAX) announced that one of the largest decentralized apps in the world, online real-time economic strategy game Prospectors, was launching on the WAX blockchain.

0Shares
Previous PostBitcoin, the Best Performing Asset Ever, is “Still Very Cheap”: Prominent InvestorNext PostTezos Pumps On Binance Listing, But What About US Crypto Exchange?