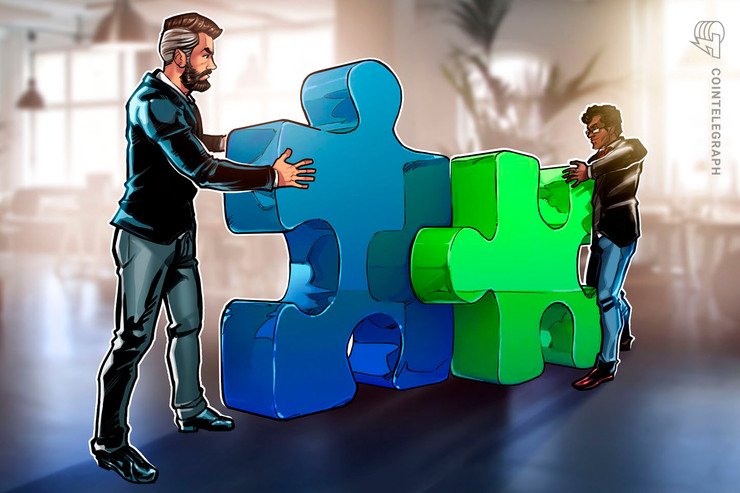 Huobi is the latest firm to join the Klaytn Governance Council, a part of Kakao’s public blockchain project which runs its distributed network under the shared governance.

According to an early morning press release, the move will bolster a roster of some of the world’s largest digital enterprises, including Binance, LG Electronics and Kakao, Klaytn’s parent company.

“We are excited for Huobi to work with other Council members to jointly run and govern the Klaytn platform, as well as create use cases that can foster the development of the global blockchain ecosystem.”

Klaytn is a public blockchain project of Kakao that launched last June. Klaytn’s mission is to deliver a user-friendly blockchain experience to millions of users. To do this, the platform unifies features of public and private blockchains into a hybrid design.

Huobi, which provides services for millions of global users, supports Klaytn’s token (KLAY) and other congruent coins on its Huobi Wallet.

In November, Cointelegraph reported that the firms on Klaytn’s governance council are worth a combined 70 trillion won (over $59.3 billion). Yeo Min-soo, CEO of Kakao, professed the Klaytn platform to be developing faster than Facebook’s Libra. 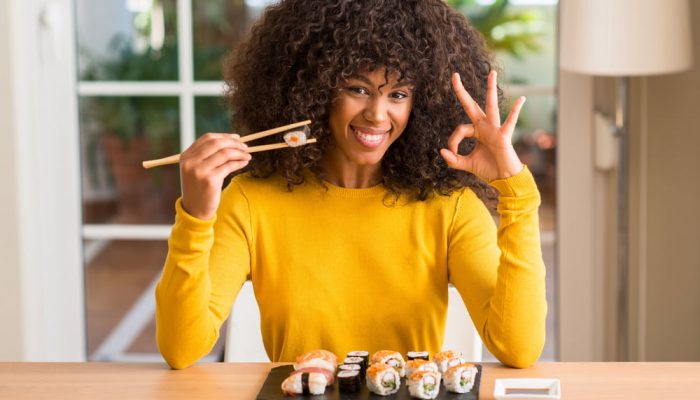 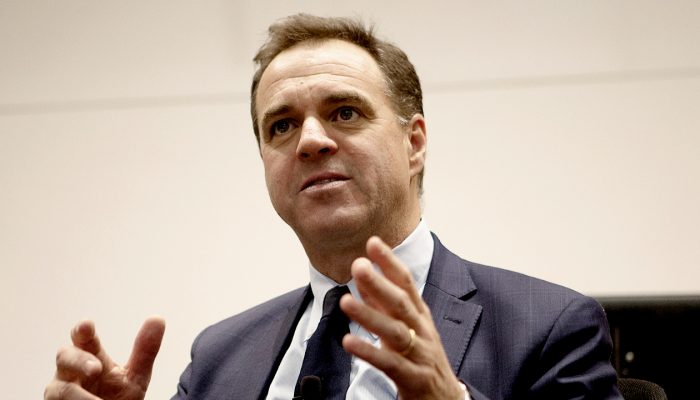 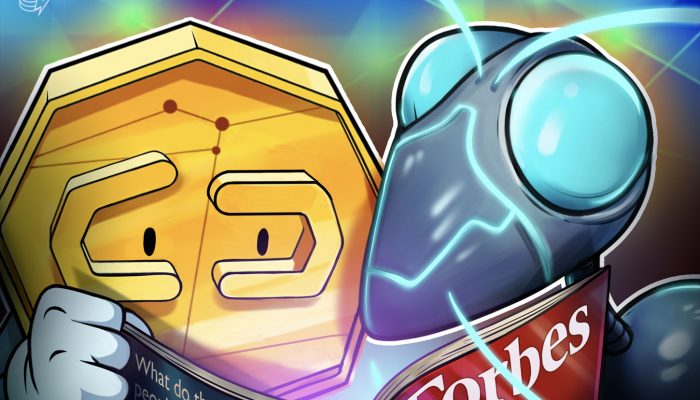