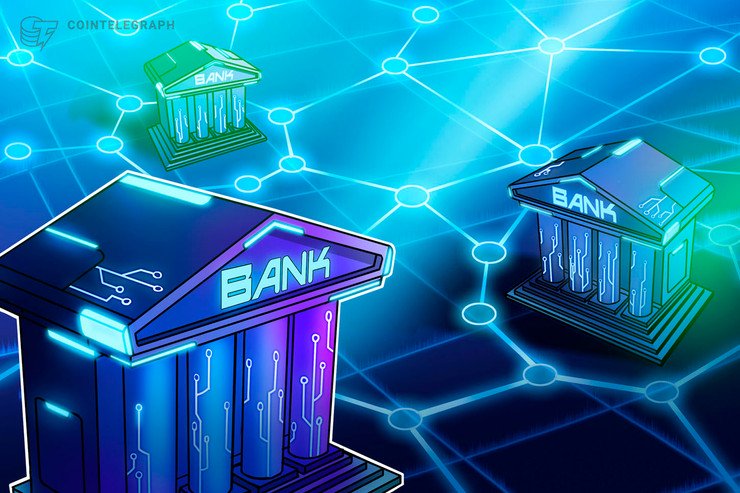 On March 7, three monetary and cryptocurrency experts discussed the challenges and prospects of central bank-issued digital currencies at the Massachusetts Institute of Technology (MIT) Bitcoin Expo 2020.

The panelists acknowledged that distributed ledger technologies (DLT) could improve the existing global monetary system, however, argued that significant challenges persist regarding the privacy, interoperability, and scalability of blockchains.

IMF official: central banks must not rush to adopt DLT

Sonja Davidovic, an economist with the International Monetary Fund (IMF), warned central banks not to rush to implement blockchain systems without properly vetting the technology first.

She stated: “What we’ve seen a lot is that there’s a hype out there and people are quickly jumping to choosing that technology just because it’s popular.”

“That certainly happened with blockchain. The result of that is that we’ve seen central banks that are directly engaging with it without going through the proper process of testing the technology in a proof of concept, selecting vendors through an open bidding process, and having a request for proposals.”

Despite an array of distributed systems available to central banks, Davidovic claims that none have demonstrated robust privacy and interoperability. The IMF official added that central banks face magnified risks in implementing these technologies — as they typically outsource development to third party companies.

“It’s about the weakest link. You can have a secure system, but if the people who’re operating the system click on a phishing email or allow a security breach, your most robust system is not going to help with security.”

Robleh Ali, a research scientist at the MIT Digital Currency Initiative and a former Bank of England official, predicts that central bank digital currencies will ultimately take on many different “hybrid” forms.

“You’ll likely end up with a hybrid in the end. I don’t think every central bank would choose the same system. How they interact with each other will be key, so you can sort them into a single system.”

Bob Bench, the director of applied fintech research for the Federal Reserve Bank of Boston, asserted that cryptocurrencies like Bitcoin cannot scale to meet the needs of central banks.

“BTC is very interesting because it’s mostly just transactional values. But if you’re trying to build a retail central bank currency – like China, for example, there’s 40 trillion in volume last year generated through WeChat alone – you need something that over and over and over again, can move value and do it quickly without breaking.”

Despite acknowledging that DLT “might work,” the federal reserve official urged central banks to consider the risks of “putting their full faith and trust of their government’s currency” into DLT.

Bench added that Alipay and WeChat have come to comprise the world’s digital central bank reserves following the People’s Bank of China’s move to fund both platforms directly since June 2019.