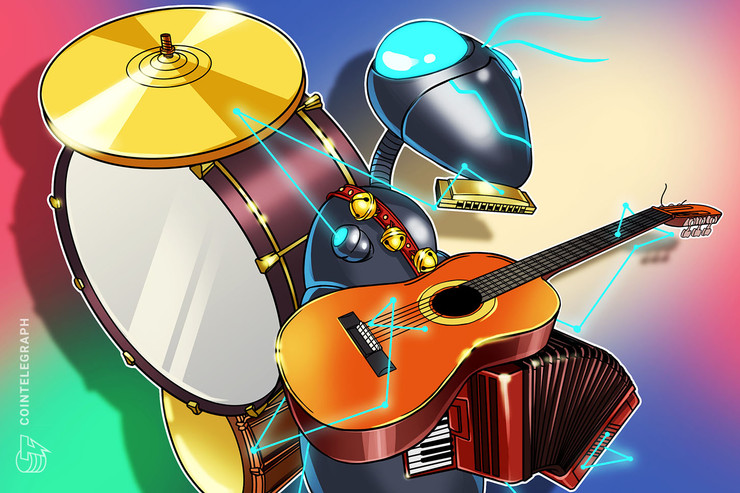 
Ditto Music will launch Bluebox, a blockchain recording technology that could be a boon to musicians and distributors alike.

What it’s all about

The problem, says Ditto Music CEO Lee Parsons, is that misplaced metadata can end up eating away at the bottom line.

Recently Ditto made a royalty payment of 60,000 pounds sterling ($80,000) to the wrong artist. Parsons reportedly had to pay the correct artist out of his own pocket.

But Bluebox will allow artists to address legal concerns, such as copyright registration, publishing, and mechanical splits. The app records music around legally-binding smart contracts, which are written into code and instantly copyrights the content.

“There’s billions of dollars of unclaimed royalties out there,” Parson said. “The blockchain can help millions of artists claim what is rightfully theirs.”

Ditto Music, which paid out $100 million in royalties last year, claims a roster of 250,000 artists including the likes of Ed Sheeran, Sam Smith and Royal Blood. Bluebox is designed to split royalty payments for a recording’s lifetime and accurately track plays on the system.

Parsons argues that this creates more transparency and more detailed reporting, both of which should reap higher collection rates from digital services.

Last year, Cointelegraph published a contributor piece on decentralization in the music industry.

Cointelegraph reached out to Ditto for comment but had not received a response as of press time. This article will be updated upon receipt of a response.