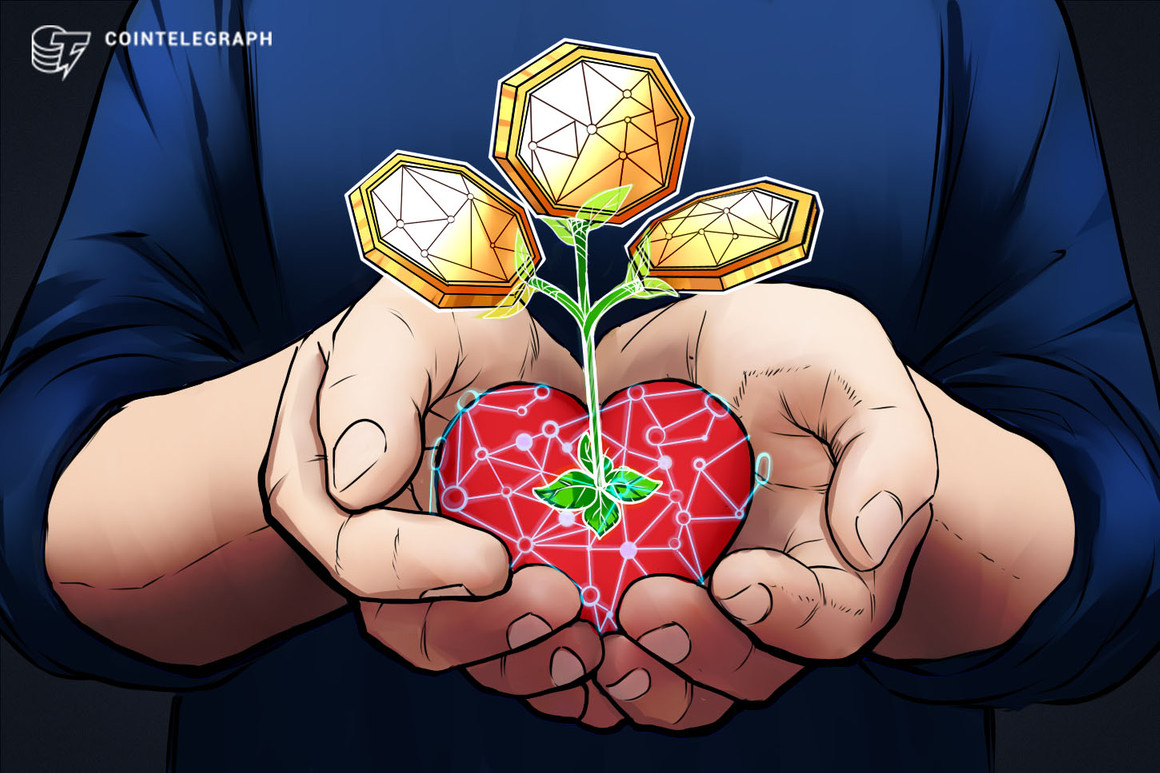 
When a respected member of Crypto Twitter and the Deadfellas nonfungible token (NFT) community detailed the immense financial burden of his cancer treatment, the crypto community demonstrated its kindness and generosity by donating over $73,000 in funds.

Yopi, known as Kuiyopi on Twitter, joined the crypto ecosystem in July 2021. He discovered that crypto served as a welcome distraction to his health concerns and even provided moments of joy and entertainment during his six-month chemotherapy schedule.

Throughout this time, he enjoyed the content of crypto personalities such as Cobie, opened up on his attempts to learn Spanish, and reveled in the meme culture while always sharing empathetic messages, condolences and visions to support fellow cancer sufferers within the community — even in a space where the identities of users are largely anonymous.

However, he received some heartbreaking news on Wednesday. Doctors from the Moroccan Royal Armed Forces Military Hospital conducted an MRI scan on his right hip and uncovered “infiltrative damage to the medullary bone of the upper and middle third of the right femoral diaphysis in connection with a recurrence.”

In simpler and more poignant words, his cancer had returned.

According to Yopi, the doctors stated that he required stem cell transplant therapy. Usually, in this circumstance, the primary treatment would be chemotherapy, but having been administered a course of that previously, it was no longer a viable option.

On top of that, the estimated insurance costs totaled $50,000, a sum that a self-described “amateur Ponzi shitcoins trader” simply could not afford.

In need of assistance, Yopi reached out to the Crypto Twitter community, musing a philosophical memorandum that “luck is the most important factor in life that is the most neglected, ppl [people] love to give all the credit to their success but never admit they were lucky.”

Hi guys, unfortunately the cancer came back after days my leg was hurtin, doctor said i only need stem cell transplant since chemo is not an option anymore. Well i dont think i can pay the 50k $ for it nor my shitty insurance would cover it. pic.twitter.com/alH4GRVdys

Twitter user SnipeTrades shared an English translation of the letter to enhance the readability of the results.

Orchestrated by notorious decentralized finance investigator Zachxbt, Yopi’s tweet received enormous support from some of the industry’s largest figures, including renowned NFT artist Cozomo — the real identity of the legendary rapper Snoop Dogg — MoonOverlord, and FTX US president Brett Harrison, as well as Shamdoo, among many others.

These selfless acts soared his total wallet balance to $74,268.60, a number that surpasses his insurance bill by over 48.5% and is still rising at the time of writing.

In a series of emotional responses, Yopi declared his love and adulation for the crypto community, thanking it for its warmth and kindness. “Man this was unbelievable for me. I don’t know even what to say, I’m living in a dream and hope I will be born again, love you guys.” 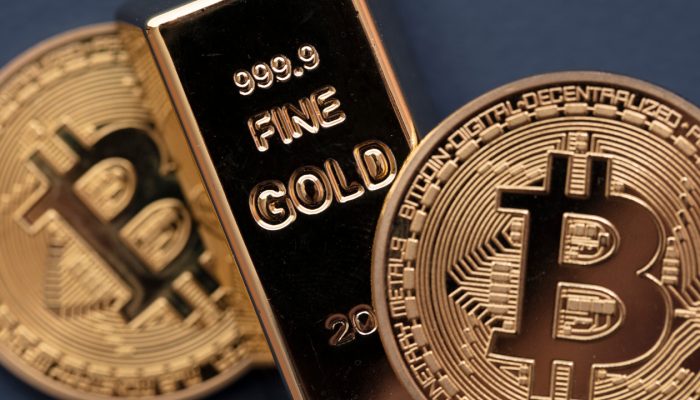 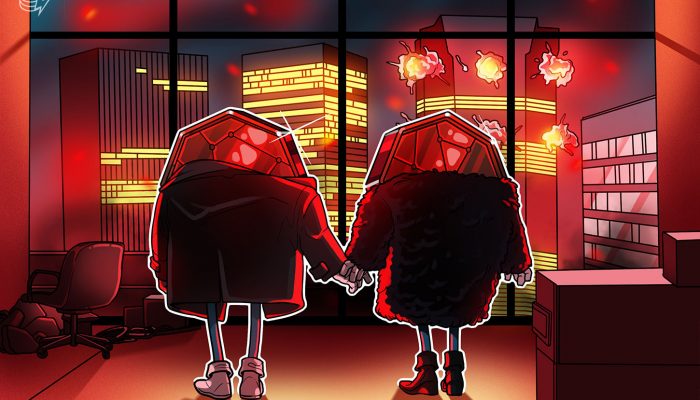 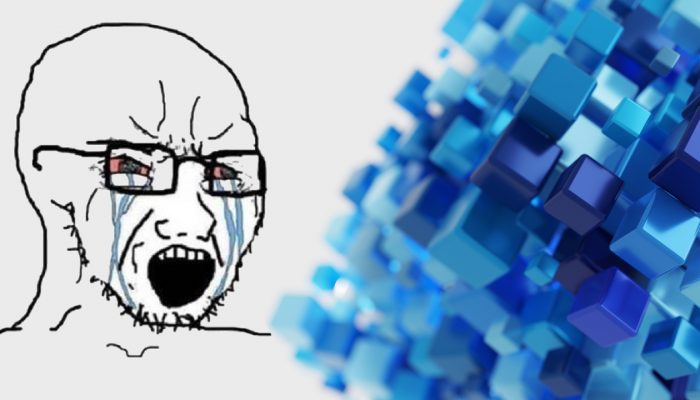