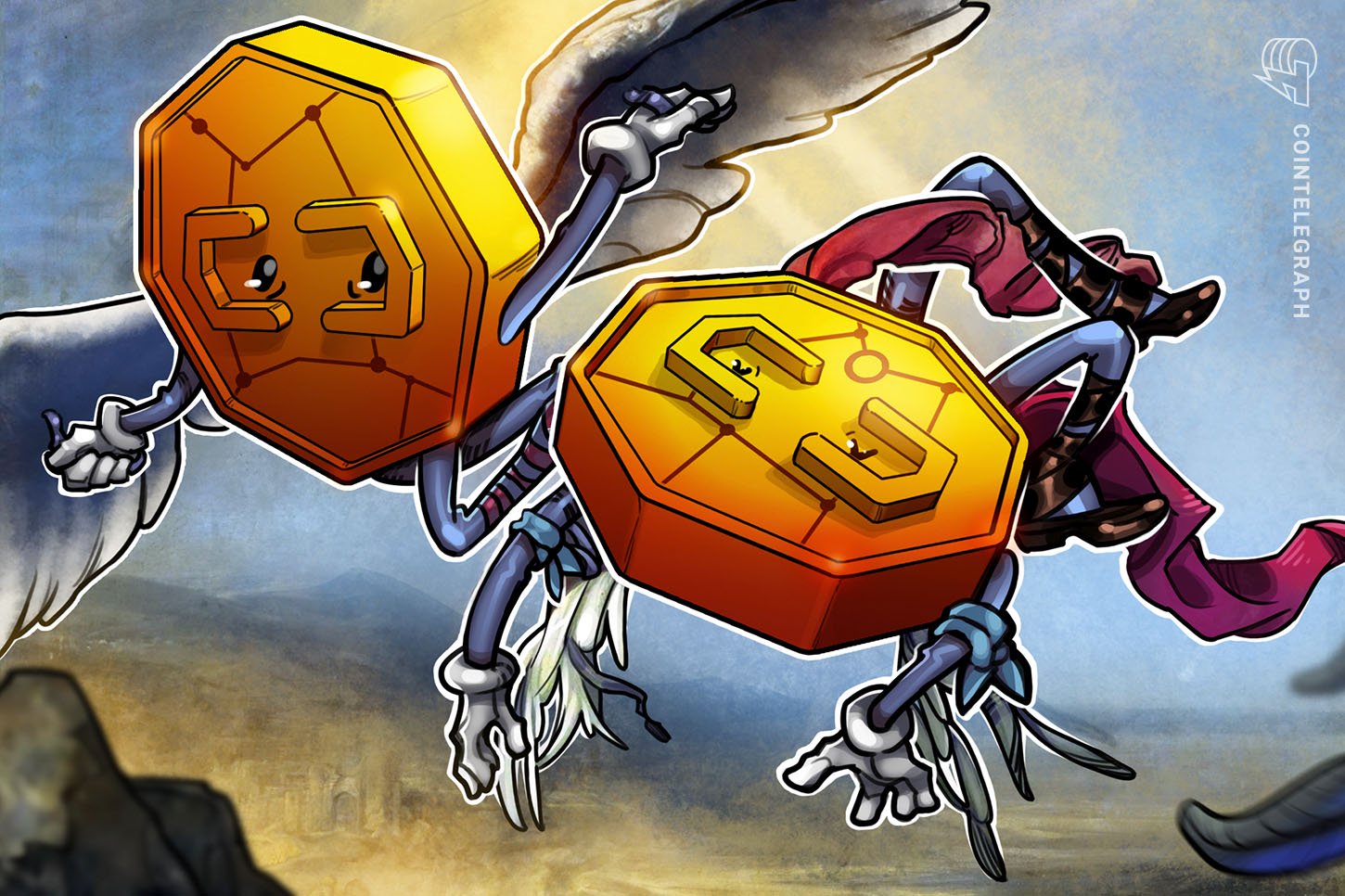 Crypto.com and The Economist teamed up to survey more than 3,000 consumers on issues concerning crypto assets.

The survey found far greater trust in central bank digital currencies, or CBDCs, than decentralized cryptocurrencies — indicating that crypto is still yet to gain widespread trust from the public.

Twice as many people trust CBDCs over decentralized crypto

By contrast, 54% of respondents stated they would trust a digital currency issued by their government or central bank, while only 14% described CBDCs as untrustworthy. 23% of respondents hold a “balanced’ opinion regarding CBDCs, while 9% do not know.

“With CBDCs gaining more traction and awareness in the mainstream news, it’s important for the industry to grasp the opportunities to turn that around,” said Crypto.com COO, Eric Anziani.

Digital currency gains popularity as a means of payment

Despite crypto still needing to gain large segments of the public’s trust, Aziani told Cointelegraph he was encouraged by consumer awareness of crypto.

“We were pleasantly surprised to see that the awareness level about cryptocurrency was much higher than expected with 85% of all respondents,” said Eric.

Aziani also emphasized that ”34% of respondents considered online payments to be digital currency’s main function, while only 24% cited ‘short-term investment’ as the primary function of use.“

21% of respondents described fraudulent or illegal transactions comprise the main use-case for virtual currencies, while 20% believe that the primary utility of digital currency comprises its perceived ‘safe-haven’ asset status.

The survey queried 3,048 people during January and February of this year. Approximately half of the respondents reside in developed economies — US, UK, France, South Korea, Australia, and Singapore, while the other half represented the emerging economies of Brazil, Turkey, Vietnam, South Africa, and the Philippines).

The study found a roughly 20% gap in adoption between developing and developed countries, with 23% of respondents living in developed nations stating that they owned crypto compared to 19% of participants in emerging economies.

60% of respondents were between 18 and 38 years old, while four-in-ten were aged 39 years or older. 60% of respondents were male and 40% were female, with half of the participants reporting salaries above the median and half below. All educational backgrounds were represented, with the largest segment (40%) possessing a college degree.

All respondents have purchased a product or service in the last year using some form of digital payment. 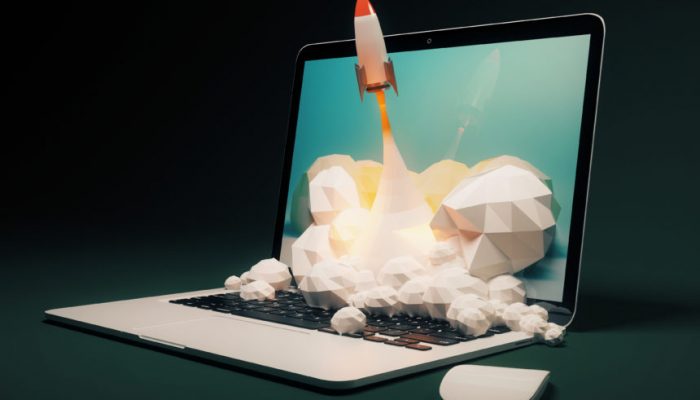 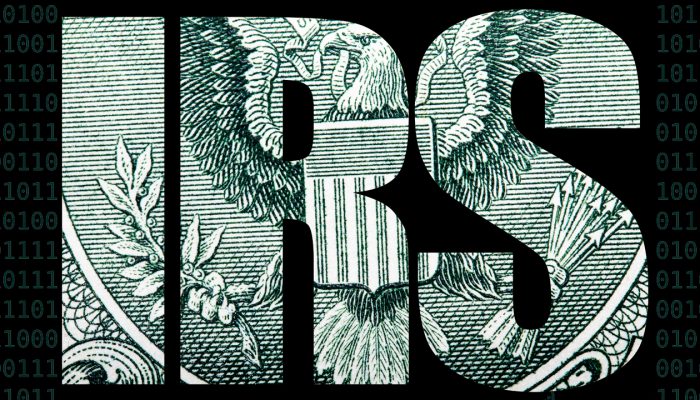 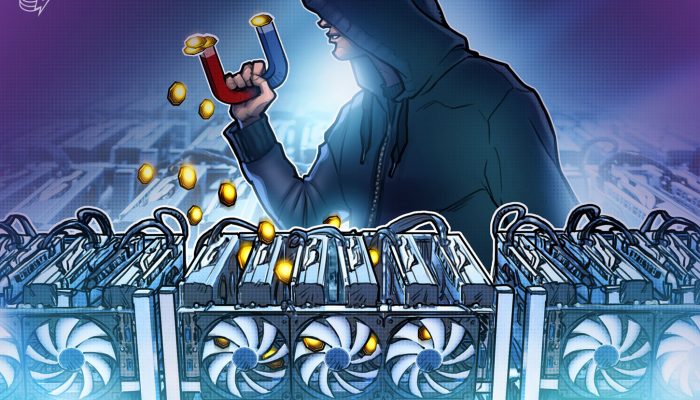