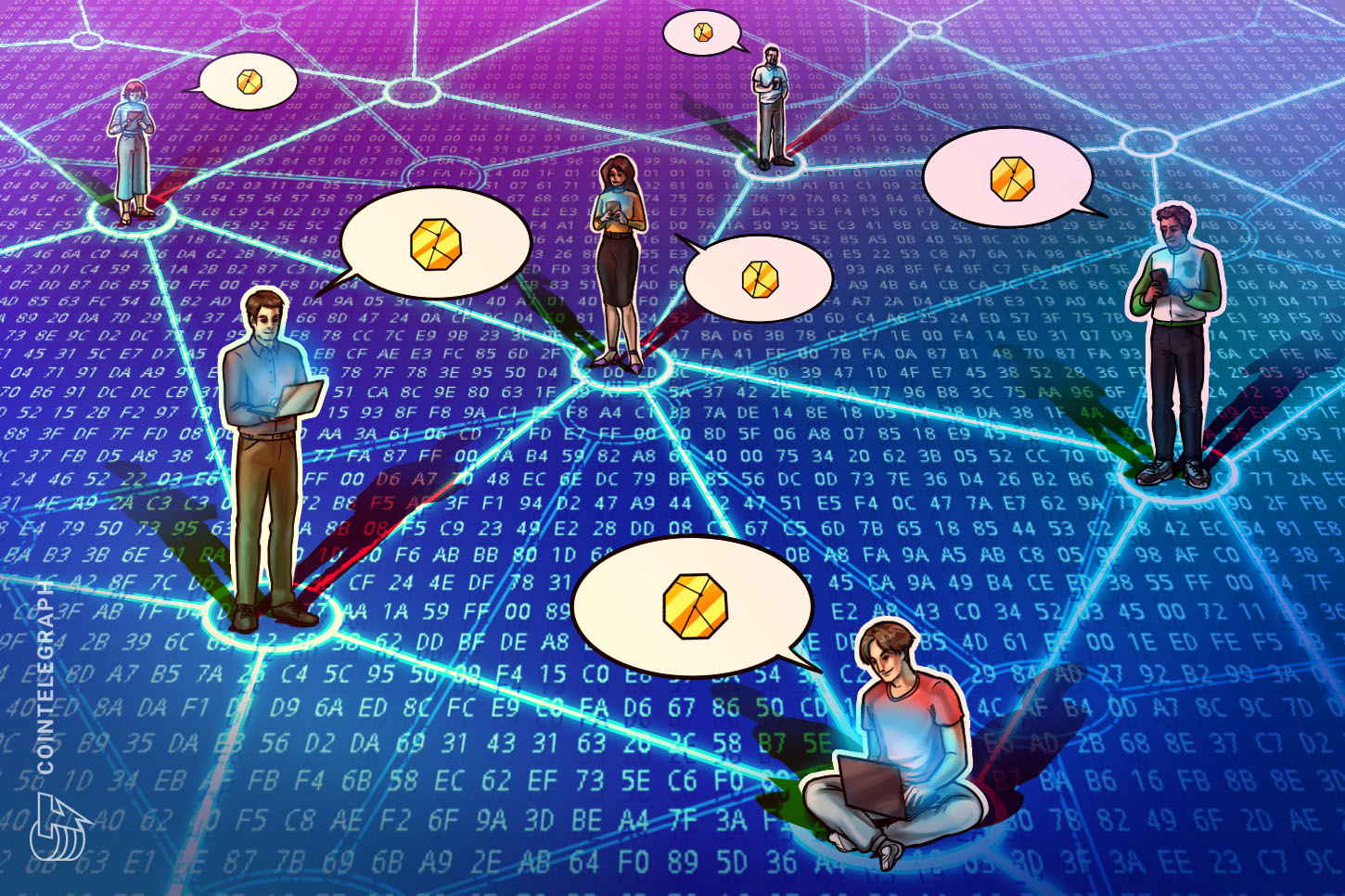 
After a single day of trading, Compound’s COMP token has emerged as the largest decentralized finance (DeFi) token by market capitalization.

COMP overtook MakerDAO’s MKR token by market cap as it rallied by more than 60% over just a few hours. The token’s price has since pulled back around 20% from its local highs over $100. Compound’s market cap of nearly $740 million is 35% greater than Maker’s $547.1 million, according to market data aggregator DeFiMarketCap.io.

COMP is currently the 20th-ranked crypto asset overall by market capitalization, nudging the second-largest stablecoin by capitalization USD Coin (USDC) out of the top 20.

Compound’s token began being distributed on Monday, launching community governance for the protocol.

Compound comprises an algorithmic protocol for decentralized passive interest generation on Ethereum (ETH), with the project’s ERC-20 token affording voting rights to holders and allowing them to propose alterations to the protocol’s code.

According to DeFiPulse, Compound is now the second-largest DeFi protocol by assets under management, increasing by 48% in a day to $176.6 million in locked funds —  or nearly 17% of the total funds currently allocated to DeFi. MakerDAO has $488.9 million in locked funds, or 46.6% of all funds invested into DeFi.

Kain Warick, the founder of Synthetix, a platform that creates synthetic assets for DeFi and the third-ranked protocol on DeFiPulse, offered praise to Compound regarding the successful launch of their token — proclaiming that he had underestimated the impact COMP’s launch would have:

“I didn’t see how you could build a strong community without a token to bootstrap it, but even then some kind of value capture was needed, governance was not enough,” Warwick tweeted.

“I can see a very strong community emerging around COMP now given the wide range of people earning it […] it’s the new lenders flowing in over the next weeks and months that will really make a difference,” he added, predicting that Compound may soon top DeFi’s ranking by assets under management. 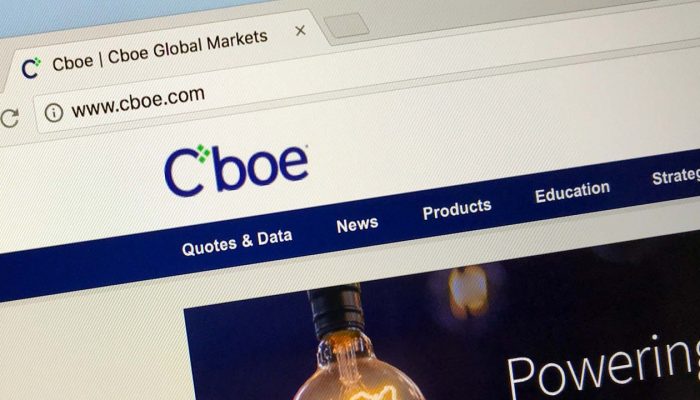 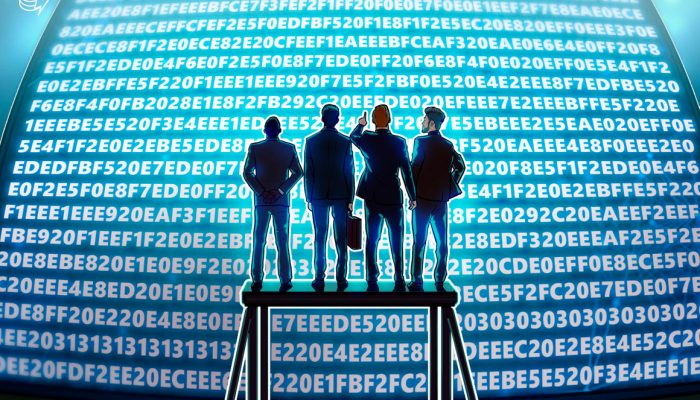 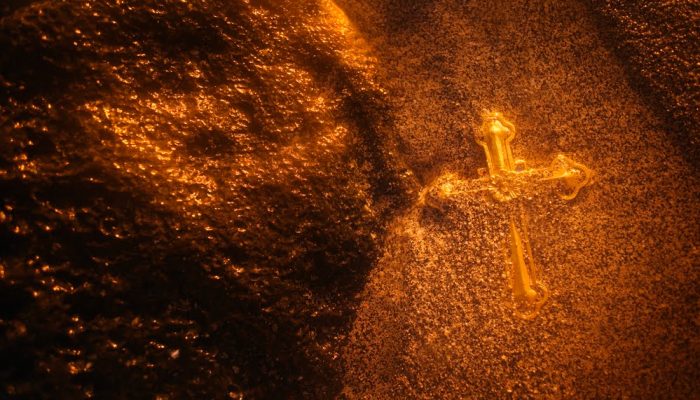