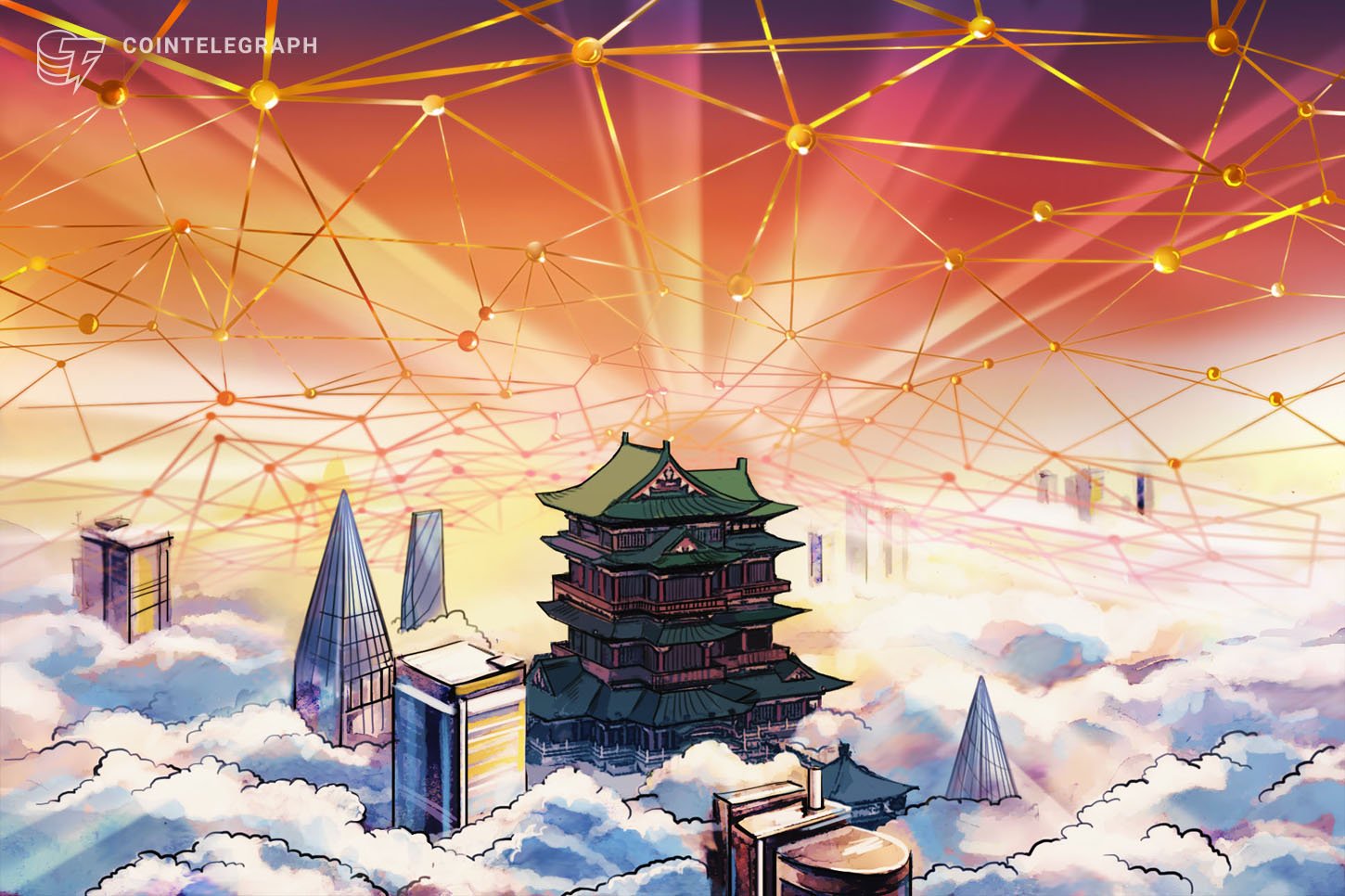 
The Industrial and Commercial Bank of China (ICBC) has released a white paper on blockchain technology applications in finance. According to Sina Finance, the paper is the first of its kind in the banking sector.

The document analyzes the current pain points in the financial sector, and compares Chinese trends in blockchain development to those taking place overseas. It pointed out that finance is the most commonly explored area for blockchain-powered applications:

ICBC, the world’s largest lender by assets, has conducted research and explored integrating blockchains with big data, artificial intelligence, the internet of things, and 5G technology since 2016.

According to the report, the bank has already created an enterprise-level blockchain platform and launched services to track transactions during the pandemic. Those services are now integrated into the Red Cross Society of China’s Guangxi Branch and the Zhuhai Charity Federation. It will also be introduced to other Chinese charities in the near future.

As Cointelegraph previously reported, the central bank of China already took the global lead in testing its CBDC in four cities.

0Shares
Previous PostXRP’s Key Support is Taking a Bashing, Putting it at Risk of CapitulationNext PostHere’s Why Bitcoin’s Recovery From $3,800 Makes it the “Most Resilient Asset”