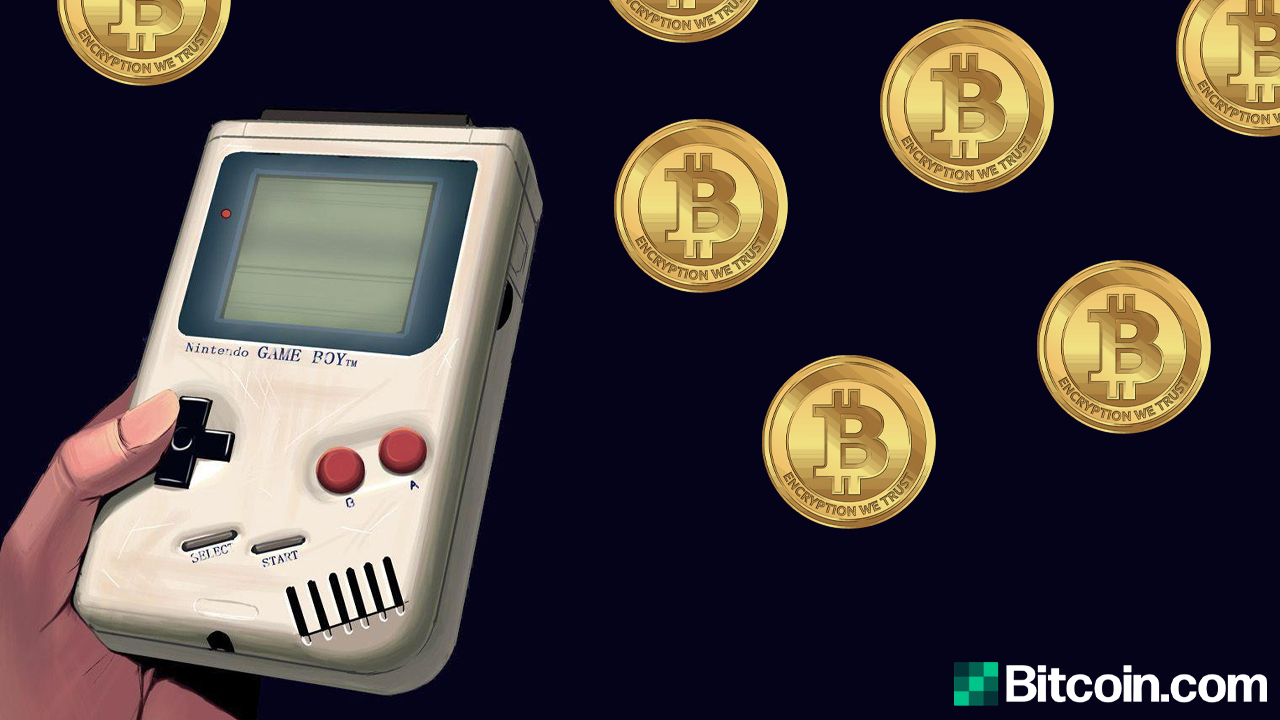 
On Saturday, a popular Youtuber named Stacksmashing published a video that shows him hacking a 1989 Nintendo Game Boy in order to mine bitcoin. Despite the creativity and the fact that the miner only leverages four double-A batteries, Stacksmashing noted that the 8-bit handheld game console was not nearly as powerful as today’s modern mining rig.

Mining Bitcoin With a Game Boy

Four years ago, a few people created some interesting methods to mine and connect with the Bitcoin network. For instance, the bitcoiner Ken Shirriff who is known for getting the bitcoin symbol added to Unicode had shown the world how he could mine bitcoin with an old Xerox Alto.

The computer is a classic and the first machine to add a graphical user interface (GUI) back in 1973. Additionally, in 2015, Shirriff also mined bitcoin with a 55-year-old IBM 1401. In addition to Shirriff’s retro mining experiments, another person in 2013 developed a Nintendo Entertainment System (NES) miner.

Stacksmashing’s latest video on Youtube leverages a 1989 8-bit handheld game console famously known as the Game Boy. Similar to the NES miner, Stacksmashing had to connect the Game Boy to a Raspberry Pi and leverage the handheld’s Link Port to connect directly with the BTC network. 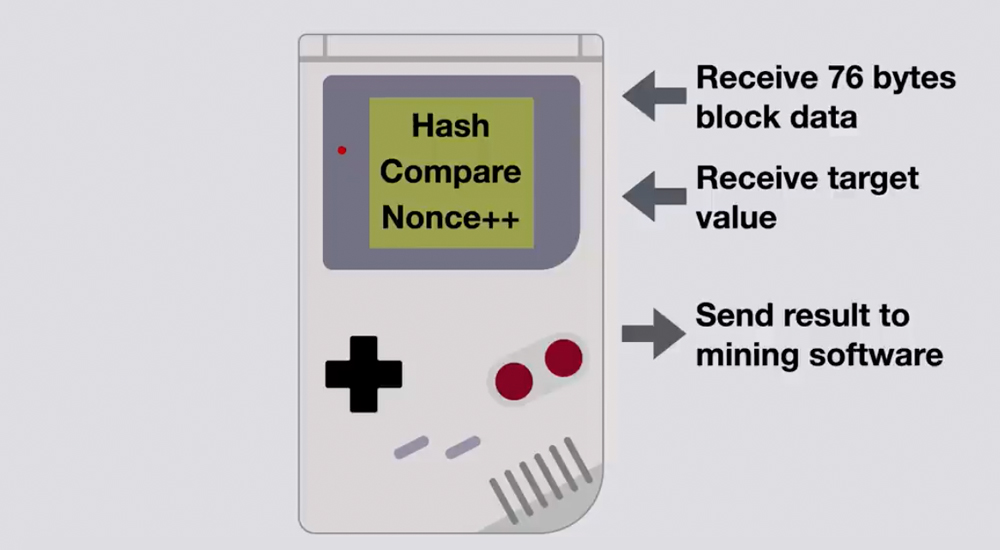 Stacksmashing then managed to connect the Game Boy to the Bitcoin (BTC) network and he said he could even hear the 31-year old machine hashing away. Jokingly, the Youtuber noted that his Game Boy with four double-A batteries is less excessive than electricity used by traditional miners.

The Game Boy Is Much Slower Than Today’s Traditional Miner

This means the Game Boy’s speed was “off by a factor of roughly 125 trillion,” Stacksmashing stressed. A single BTC would take a few quadrillion years to mine leveraging the classic Game Boy.

Not only does Stacksmashing teach someone how to assemble a Game Boy bitcoin miner, but the Youtuber also gives the viewer some education on how bitcoin blocks are mined.

With a little ingenuity and innovation, people can really mine bitcoin with anything that crunches numbers. Ken Shirriff once explained that even though it is not practical at all, someone can mine bitcoin with a pencil and paper.

Still, Shirriff managed to pull off 0.67 hashes per day in comparison to the Game Boy’s 0.8 hashes per second. 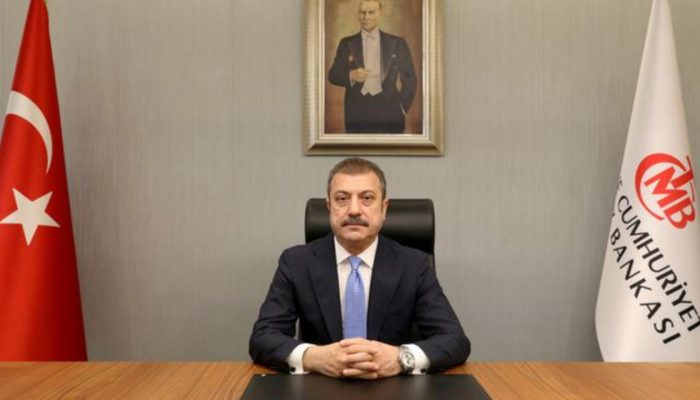 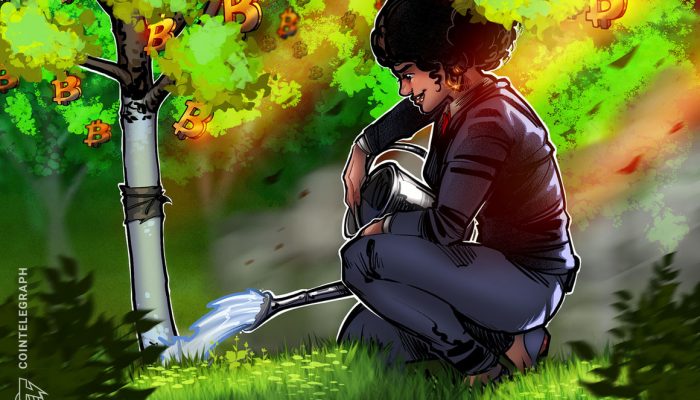 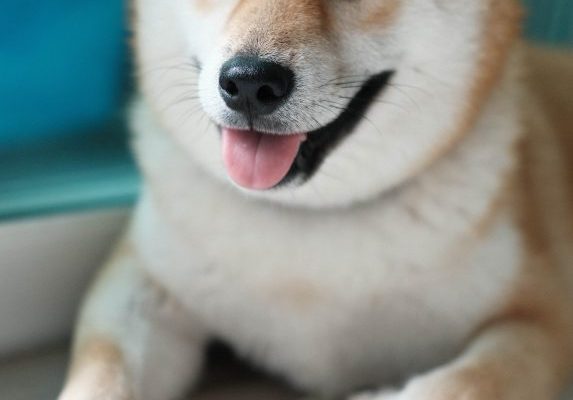