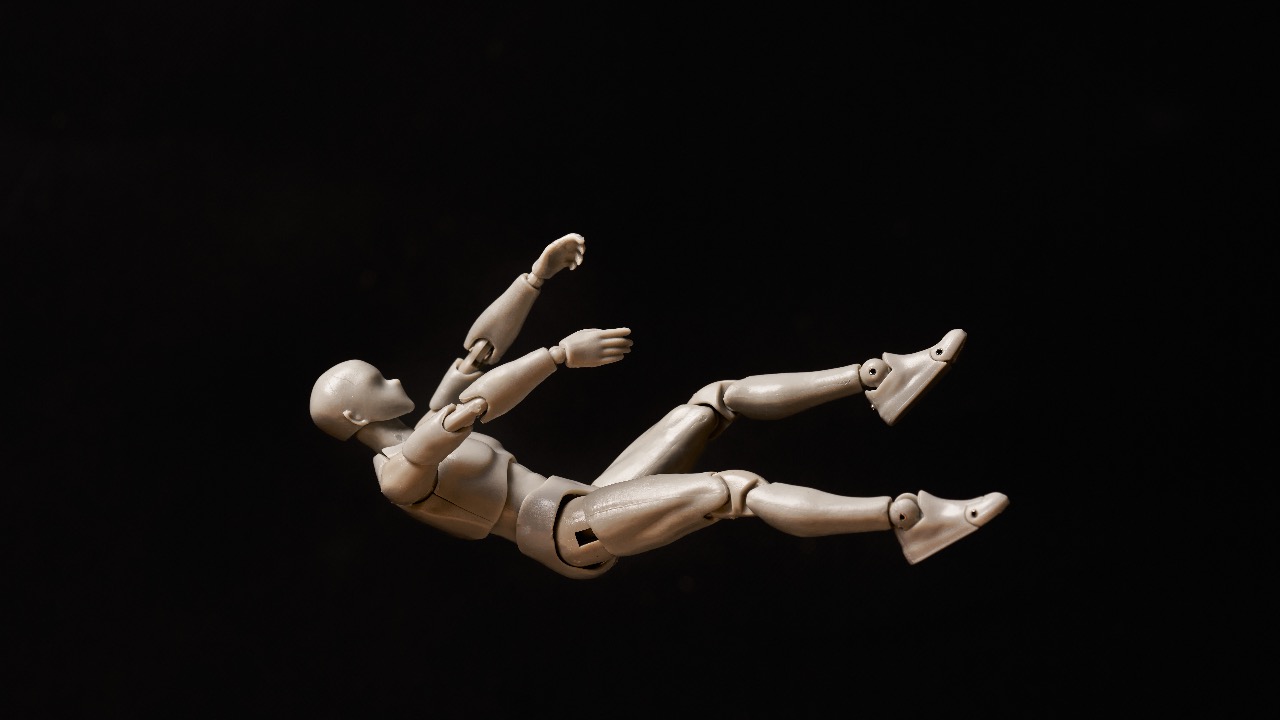 
Ripple’s XRP has lost almost 40% of its value after the token price dropped from $0.51 on December 21 to $0.31 at the time of writing. The token’s plunge appears to be the result of legal proceedings initiated against Ripple by the US Securities and Exchange Commission (SEC). At the time of writing, the fourth-ranked crypto token had seen traded volumes of $4.85 billion recorded in 24 hours.

As data on markets.Bitcoin.com suggests, the sell-off of the XRP token appears to have been sparked by Ripple CEO Brad Garlinghouse’s warning that the SEC was about to launch legal proceedings against the company. A day later, the SEC announced the $1.3 billion legal action against Ripple and two of its executives for allegedly conducting an unregistered security offering.

Meanwhile, as the XRP token continues to plummet, an angry Garlinghouse has accused the US regulator of being biased against Ripple while appearing to give a free pass to BTC and ETH. In its determination, the SEC says the XRP is a security and therefore is subject to the dictates of the US Securities Act. Garlinghouse, who has previously threatened to exit the United States due to its regulatory approach, rejects the characterization of XRP as a security.

In his many very public attempts to push back against the SEC, Garlinghouse says the XRP token is a fully functional currency that offers a better alternative. He adds that alongside bitcoin and ether, “the two Chinese controlled virtual currencies” according to the company, XRP ranks as one of the most capitalized cryptos. 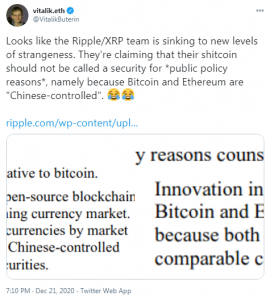 However, the latter comment appears to have prompted a swift response by some bitcoiners and the ETH creator Vitalik Buterin. In his tweet, Buterin accuses Garlinghouse and his team of “sinking to new levels of strangeness.” The ETH creator adds:

They’re claiming that their shitcoin should not be called a security for *public policy reasons*, namely because Bitcoin and Ethereum are ‘Chinese-controlled.’

Also weighing in on the controversy is Mike Novogratz, the CEO of Galaxy who says he “finds it strange that Clayton waited years to do this.” 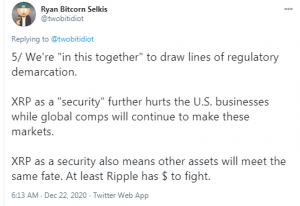 On the other hand, Ryan Selkis thinks the SEC is going to lose this case because it is “outclassed on legal.” He adds that the classification of XRP as a security “further hurts the U.S. businesses while global companies will continue to make these markets.”

Meanwhile, at the time of writing reports emerged that the Hong Kong trading platform OSL had suspended XRP services as a result of the SEC lawsuit.

Do you think that the XRP token is going to bounce back? Tell us your views in the comments section below. 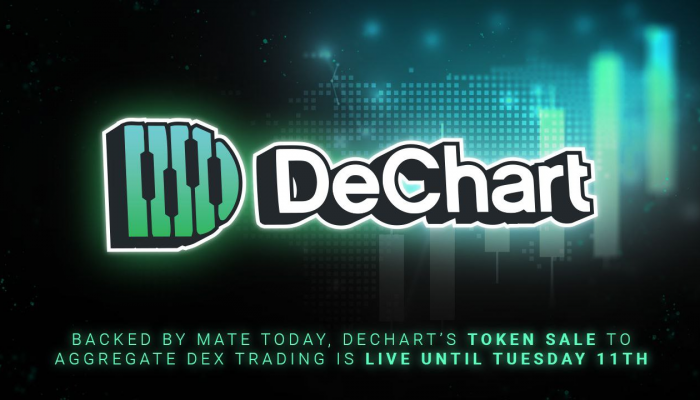 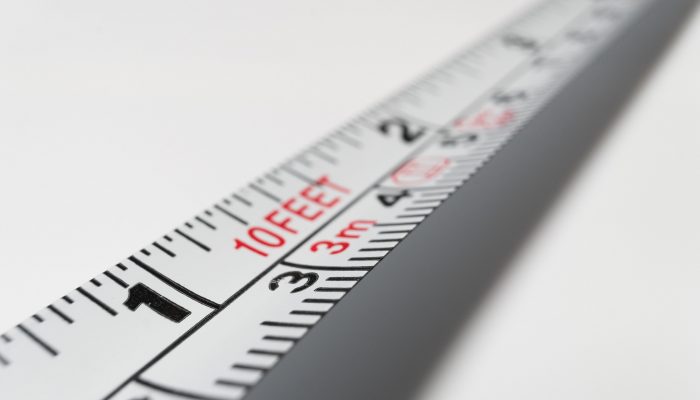 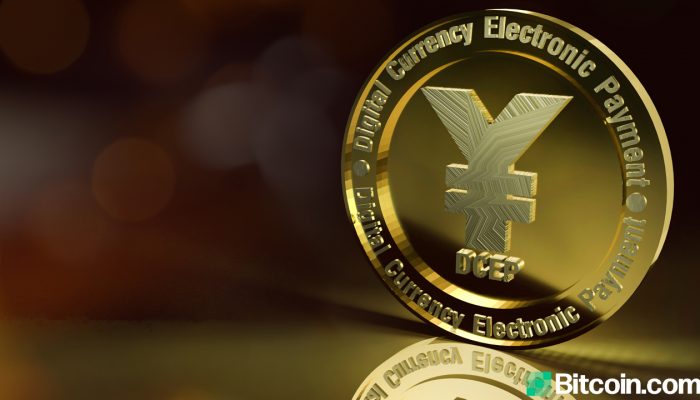