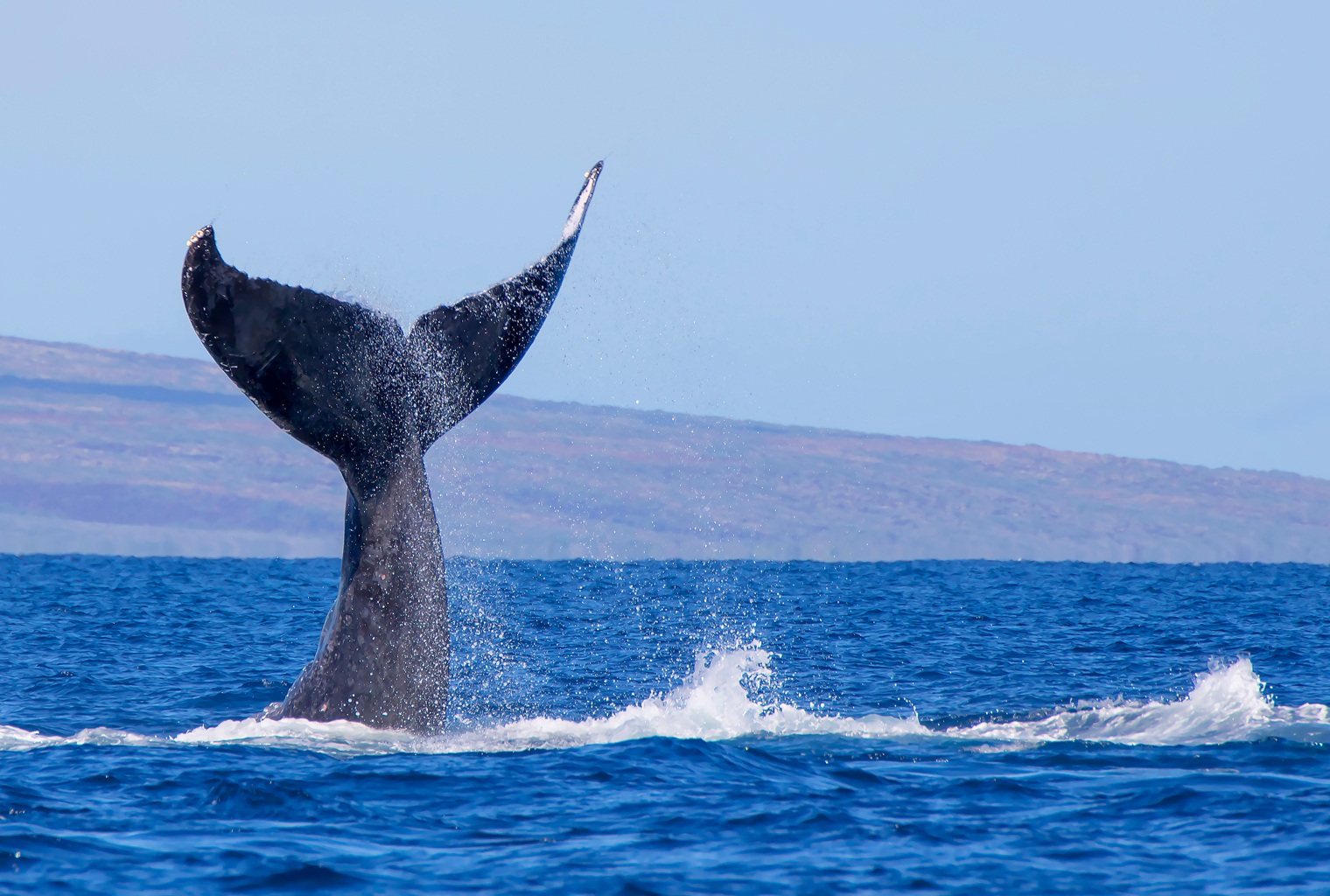 
While cryptocurrency markets have been moving sideways during the last few weeks, digital currency proponents have been observing large bitcoin whale movements. Transactions with tens of thousands of BTC have been noticed on the move from one wallet to another. On Friday, one colossal BTC holder moved over 50,000 BTC ($410 million) and cycled the funds through multiple addresses.

One of cryptocurrency’s favorite topics is the subject of whales and the large digital currency holders who can make prices swing with a single transaction. Depending on who you ask, the definition of a whale can vary. Some believe that a whale can hold 1,000 BTC or more to make it into the club. In February, the number of addresses that had 1,000 to 10,000 BTC ($7.5-75.1 million) was approximately 1,709. Since then, the number of these types of whales increased by 18.6% as there are 2,028 addresses with 1,000 to 10,000 BTC today. While BTC spot prices seem stagnant at the end of 2019, every now and then there’s been unexpected price spikes and rapid drops in value over the last two months. Crypto speculators have attributed this market action to whales buying and selling thousands of coins.

For instance, crypto enthusiasts have focused their attention on the Twitter bot Whale Alert, an account that tracks onchain settlement for coins like BTC, ETH and XRP. During the late evening on Sept. 5, U.S. EST, a whale moved 94,504 BTC or $711 million in one fell swoop. A few weeks ago, on Oct. 17, a transaction for 9,999 BTC ($75 million) caught the crowd’s attention.

Last Wednesday, during the early morning trading sessions onchain observers witnessed 43,564 BTC ($327 million) withdrawn from the exchange Bittrex. A few days later, on Friday, another whale moved 55,354 BTC ($410 million) from unknown wallet to another unknown wallet. The Twitter bot Whale Alert registered at the time more than $10 billion worth of these cycled transactions and the account noted that the transactions were “very likely change transactions” or some form of consolidation. Within roughly 30 minutes, there were 22 transactions recorded with movements of over 55,000 BTC.

Besides the BTC whales moving massive amounts of funds, digital currency observers have been watching the ETH whale who drained 342,000 ETH ($50 million) from Upbit’s hot wallet on Nov. 27. After the hack, the South Korean exchange Upbit promised to compensate all of the funds that were taken. The stolen ether started moving on Dec. 3, as both the Twitter bot Whale Alert and Etherscan flagged the transactions. In the last 24 hours, the hacker continues to shift the funds to different addresses in large amounts.

Onchain movements and giant whales have always fascinated the crypto community and whale sightings can be seen on numerous blockchains. The reason large holders are focused upon in this regard is that their massive movements can sway markets in the blink of an eye. Despite the massive transfers, the crowd cannot truly connect large transactions to major market movements, but it’s safe to say the crypto community will eagerly continue to watch whale activities.