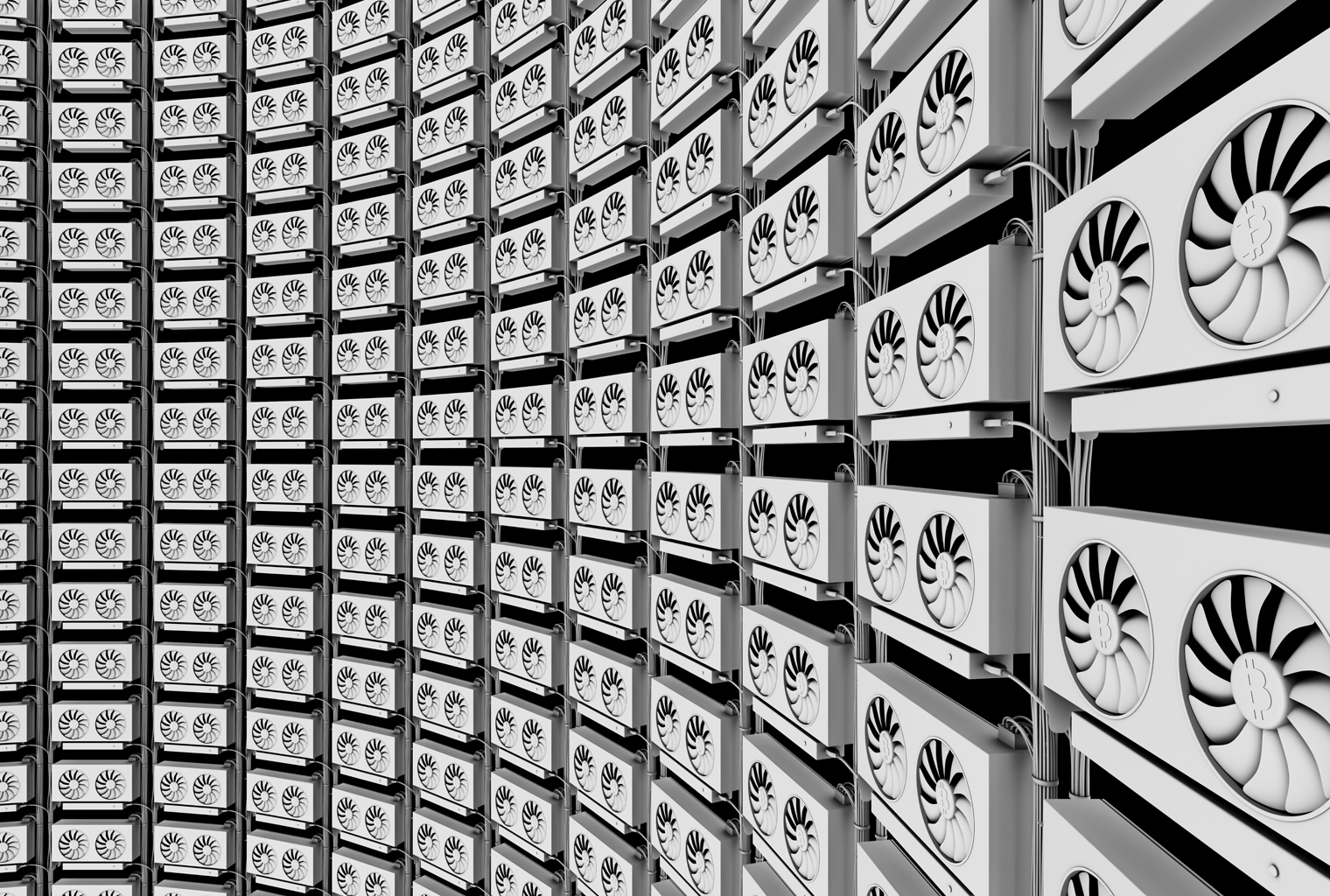 During the last 12 months, large cryptocurrency exchanges have been getting into digital currency staking and creating SHA256 mining operations. Just recently, Binance announced the launch of its mining pool following exchanges like Okex, and Huobi. Alongside this, a great number of crypto exchanges are staking proof-of-stake (PoS) coins, which have caused some grievances among the crypto community.

Since the 2017 cryptocurrency bull run, a number of crypto trading platforms have grown massive over the years. For instance, a variety of digital currency exchanges like Kraken and Coinbase have been acquiring a slew of startups and projects in order to scale themselves further. Last summer, news.Bitcoin.com reported on how the San Francisco-based digital currency exchange, Coinbase acquired Xapo and has been quietly becoming the world’s biggest bitcoin bank by reserves held. Now in order to increase revenue, a bunch of exchanges started to stake PoS coins and mine SHA256 assets like BCH, BTC, and BSV. Now Binance, one of the top crypto exchanges worldwide by trade volume, has announced the company is starting a mining pool.

The story was first published by the newsdesk Coinlife from Russia and Binance CEO Changpeng Zhao (CZ) later confirmed the rumor on Twitter. The move follows the $400 million cash and stock deal at the end of March, which saw Binance acquire the popular website Coinmarketcap.com. “Yes, there is a Binance Mining Pool coming soon,” CZ tweeted. “A new addition to our suite of Binance finance products we offer including staking, earning, savings and loans,” the CEO added. The Coinlife report explained that Binance was hiring people to maintain the SHA256 mining rigs and the new pool would be open to the public during the second quarter of 2020.

Binance also follows a number of other exchanges that are getting into SHA256 mining and have launched pools. Mining rigs that process the SHA256 algorithm and attempt to mine blocks can dedicate hashrate to any of the top three Bitcoin-based branches (BTC, BCH, and BSV). Last August the cryptocurrency exchange Okex started a SHA256 mining pool and the following September, Huobi announced a pool as well. Okex has a decent amount of hashrate on the BTC chain, while Huobi is mining both BTC and BCH on a regular basis. Neither of these exchanges that operate SHA256 pools mine the Bitcoinsv (BSV) network. Bitcoin.com also operates an exchange and maintains a mining pool that dedicates hashrate to both BCH and BTC.

Lastly, there’s a large amount of exchanges that are staking PoS coins as well and allowing customers to stake tokens using the trading platform’s wallet. Lots of crypto proponents have enjoyed exchanges that offer staking, but the scheme doesn’t come without controversy. For instance, many people think that mega-sized crypto exchanges pose a threat to PoS systems and the Tron-Steemit fiasco had exemplified the issue.

Steemit community members accused a slew of exchanges of leveraging large swathes of PoS tokens in order to sway the governance model. Some believe that the Steemit community wasn’t able to fork off initially because of this problem. However, eventually, the Steemit community who believed they were wronged, formed another project by forking Steemit and called the platform Hive. Although, the event still opened a can of worms for the firm believers of proof-of-stake consensus.

What do you think about mega crypto exchanges getting into SHA256 mining operations and PoS staking? Let us know in the comments below.

0Shares
Previous PostG-20’s Harsh Stance on Stablecoin Is a Step Forward, but Regulators Have More to LearnNext PostHere’s Why Bitcoin is Unlikely to Make Any Meaningful Near-Term Movements