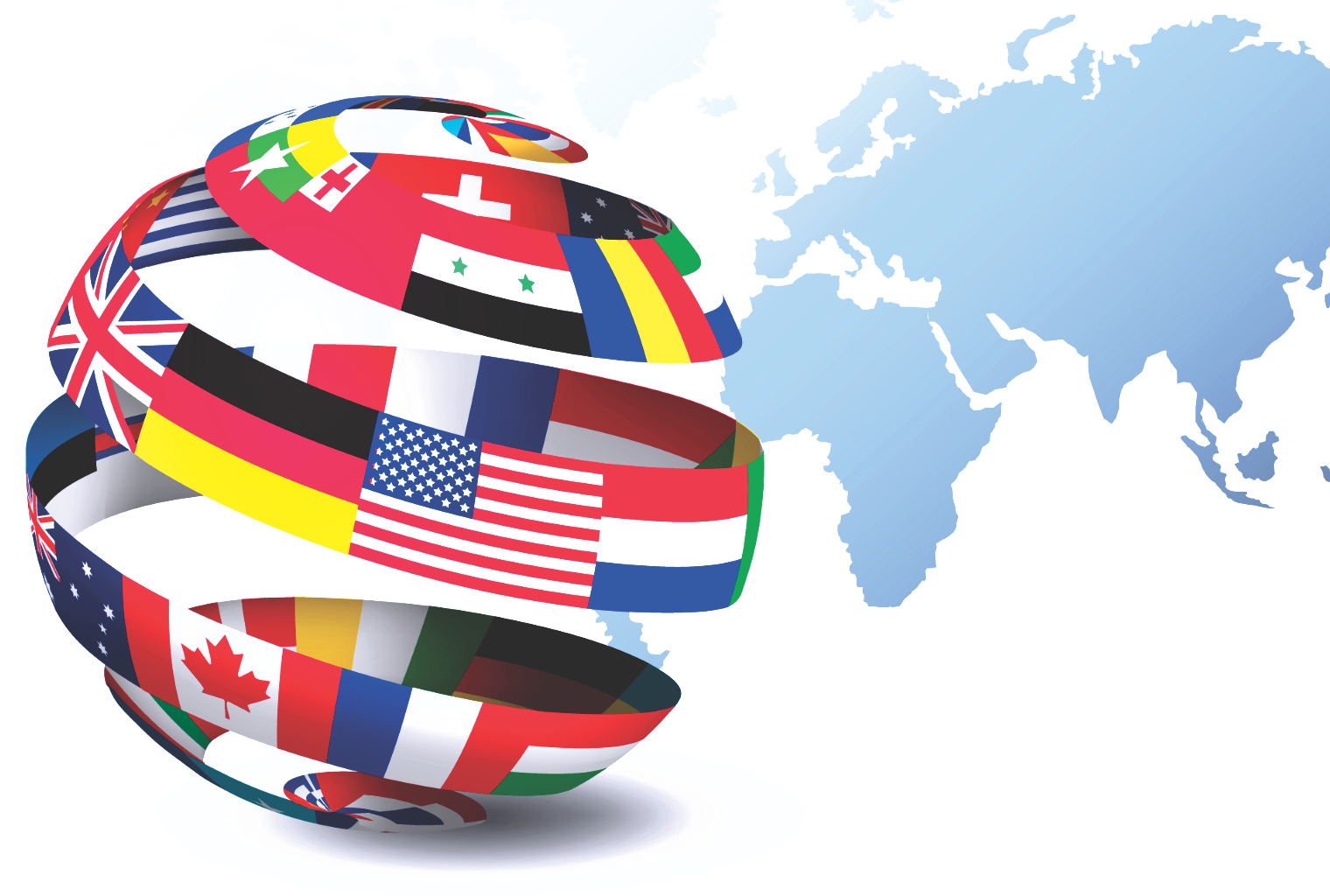 
News.Bitcoin.com has initiated a regular roundup of cryptocurrency regulatory developments around the world. For the first edition, we cover six U.S. regulators and India’s decisions on the supreme court hearing and crypto bill. We also cover China’s rekindled cleanup and Singapore’s derivatives trading proposal, along with the tax authority’s clarification of how GST applies to crypto transactions.

On Nov. 22, the Shanghai Head Office of the People’s Bank of China (PBOC) issued a notice regarding crypto oversight, sending the media wild with headlines of fresh Chinese crackdown. The notice was prompted by rising crypto activities as companies heavily promoted blockchain technology following bullish statements by President Xi Jinping. This notice is based on a standing order issued on Sept. 4, 2017, by seven regulators, including the PBOC, regarding a cleanup and rectification of cryptocurrency and initial coin offering (ICO) trading platforms. The Shanghai office carried out the requirements in this order and has been monitoring the sector to prevent closed exchanges resurfacing and new ones forming. Its efforts have intensified over the years as some providers set up servers overseas to serve Chinese residents, the central bank explained. 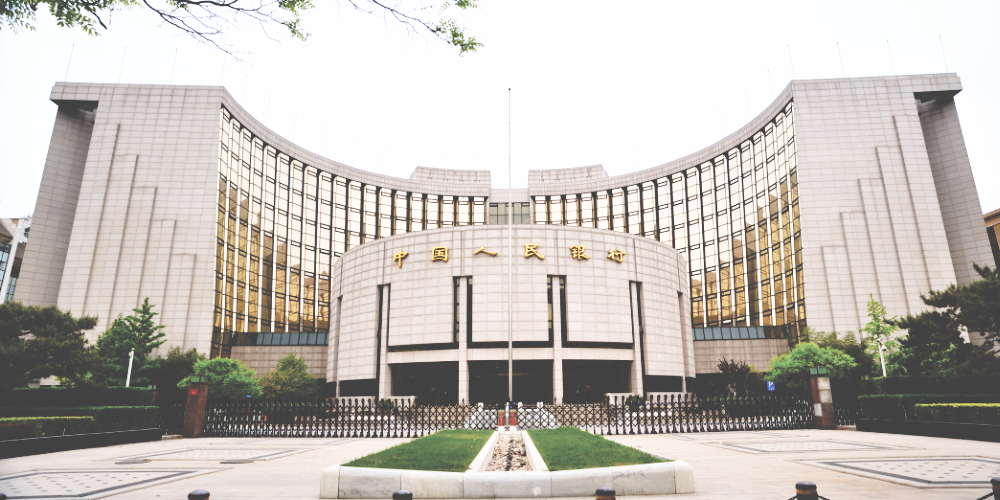 The notice concludes that the PBOC’s Shanghai Head Office will continue to enforce the requirements outlined in the September 2017 notice, including closing down exchanges, and will continuously monitor crypto business activities within its jurisdiction.

On Nov. 20, Sohu publication reported that 39 exchanges had been identified as breaking the rules and were visited by the authorities. The publication then reported on Nov. 22 that a crypto exchange called BISS was shut down and 10 people were arrested.

US Spreads Oversight Across Regulators

Several U.S. government agencies have clarified their positions regarding cryptocurrency over the past two weeks. One of the top concerns of the Department of the Treasury is the potential use of cryptocurrencies “to evade existing legal frameworks — like those governing taxation, anti-money laundering, and countering the financing of terrorism,” Deputy Secretary of the Treasury Justin Muzinich said on Nov. 21. He added that “if a cryptocurrency allowing anonymous transactions were to grow to scale, enforcing laws that prevent crime and terrorist financing could be more difficult.” His statement follows the Financial Crimes Enforcement Network (Fincen) reiterating on Nov. 15 that AML requirements will be strictly enforced on crypto exchanges, particularly the “Travel” rule, similar to the recommendations by the Financial Action Task Force (FATF).

In the financial sector, the Commodity Futures Trading Commission (CFTC) wants “to make sure we create an environment where these markets have integrity and we’re able to regulate them and they’re able to innovate,” Chairman Heath P. Tarbert said on Nov. 20. He wants to see the U.S. lead in the crypto space. 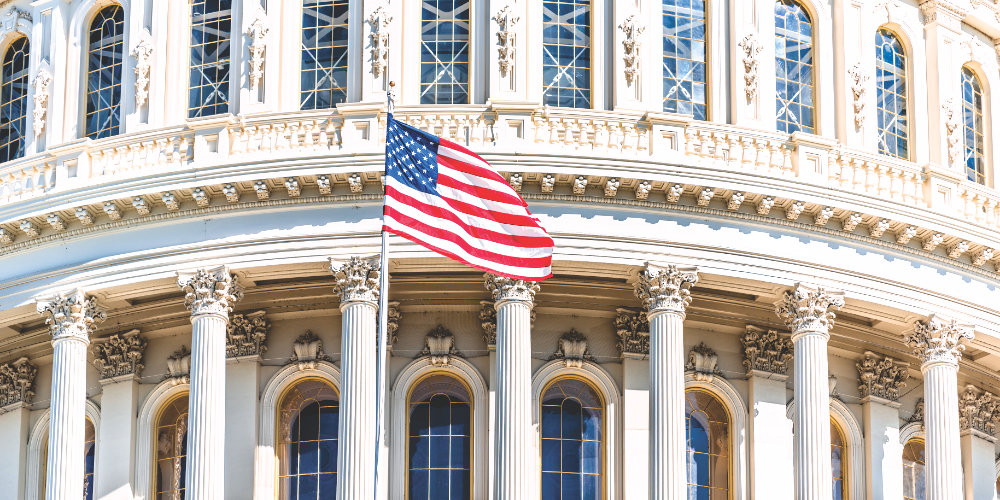 The Securities and Exchange Commission (SEC), on the other hand, is still pondering whether to approve a bitcoin exchange-traded fund (ETF). On Nov. 18, it published in the Federal Register soliciting statements regarding the decision to disapprove the proposed rule change for Bitwise Bitcoin ETF filed by the NYSE Arca. The proposal was disapproved on Oct. 9 but on Oct. 15 the SEC notified the exchange that it is reviewing this decision. Statements can be submitted until Dec. 18. The disapproving order will remain in effect pending the review.

The U.S. Internal Revenue Service (IRS) also made a few clarifications over the past two weeks regarding like-kind exchanges and airdrops, after its latest release of guidance documents raised some questions. Meanwhile, the New York Department of Financial Services (DFS) has granted a charter under the state’s banking law to Fidelity Investments’ digital asset arm. This allows institutional investors and individuals in the state to store, purchase, sell, and transfer bitcoin with the firm.

Two major crypto regulatory issues in India have been postponed. On Nov. 18, the supreme court called the case challenging the banking restrictions by the central bank, the Reserve Bank of India (RBI), for hearing and postponed it to Jan. 14 at the request of the central bank. The banking ban went into effect in July last year and banks subsequently closed accounts of local crypto exchanges in India.

The Indian government was also supposed to introduce the bill entitled “Banning of Cryptocurrency & Regulation of Official Digital Currency Bill 2019” in the Winter session of Parliament, which runs from Nov. 18 to Dec. 13. However, on Nov. 15, the parliament published the agenda for the Winter session which does not include the crypto bill. 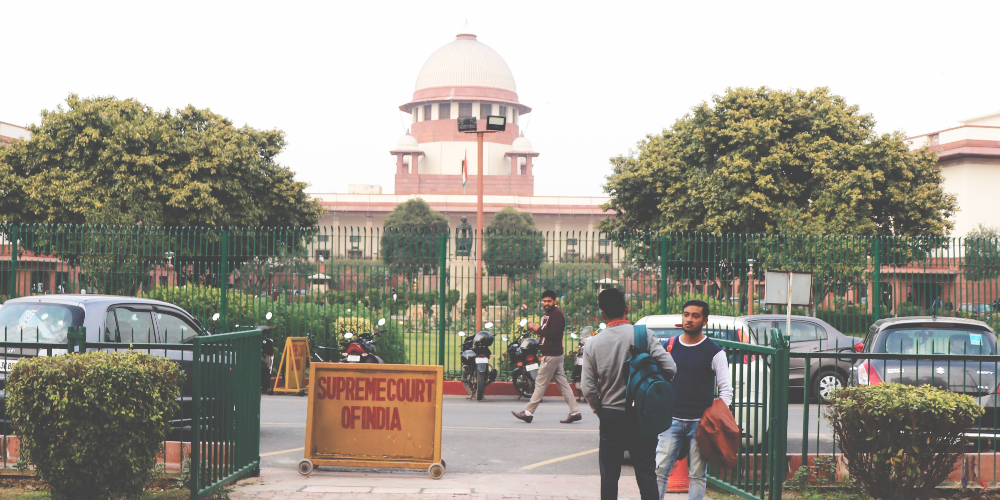 There were two regulatory developments in Singapore last week. Firstly, the Monetary Authority of Singapore (MAS) issued a consultation paper on Nov. 20 proposing to allow payment token derivatives to be traded on approved exchanges. The MAS cited interest from international institutional investors in payment tokens such as bitcoin and ether as the reason for its proposal. The regulator has invited interested parties to submit their comments by Dec. 20.

Secondly, the Inland Revenue Authority of Singapore (IRAS) published a guide on Nov. 19 explaining the GST (Goods and Services Tax) treatment of transactions involving “digital payment tokens.” These tokens include cryptocurrencies that function as a medium of exchange. “With effect from 1 Jan 2020, supplies of digital payment tokens will no longer be subject to GST,” the IRAS declared. 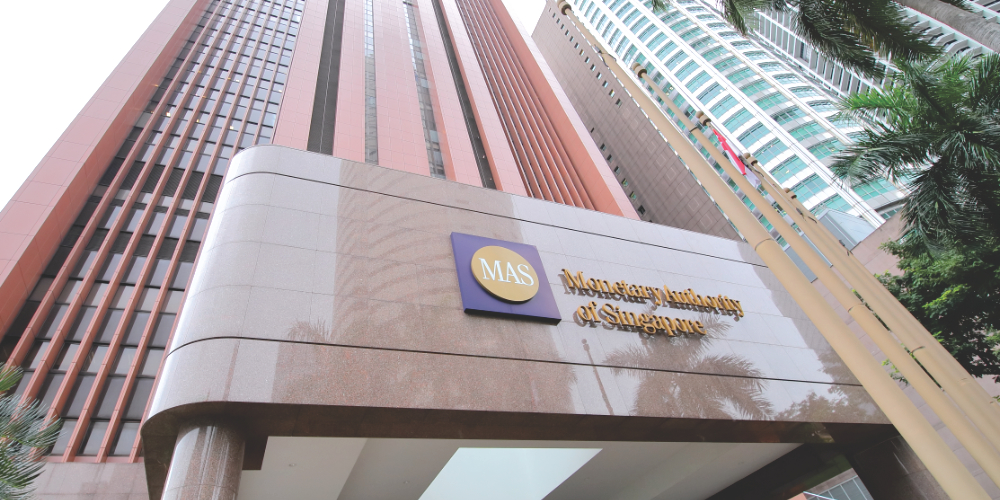 There were also some noteworthy regulatory developments earlier this month. The Hong Kong Securities and Futures Commission (SFC) published an opt-in regulatory framework on Nov. 6 for crypto exchanges which allows them to voluntarily apply for a license. Over in the U.K., the British tax authority updated its crypto tax policies of crypto transactions on Nov. 1. The agency has provided two guides — one for individuals and the other for businesses. Lastly, Finland’s Financial Supervisory Authority (FIN-FSA) announced on Nov. 1 that it has granted registration to the country’s first five local crypto service providers, including Localbitcoins.

What do you think of crypto regulatory developments around the world? Let us know in the comments section below.