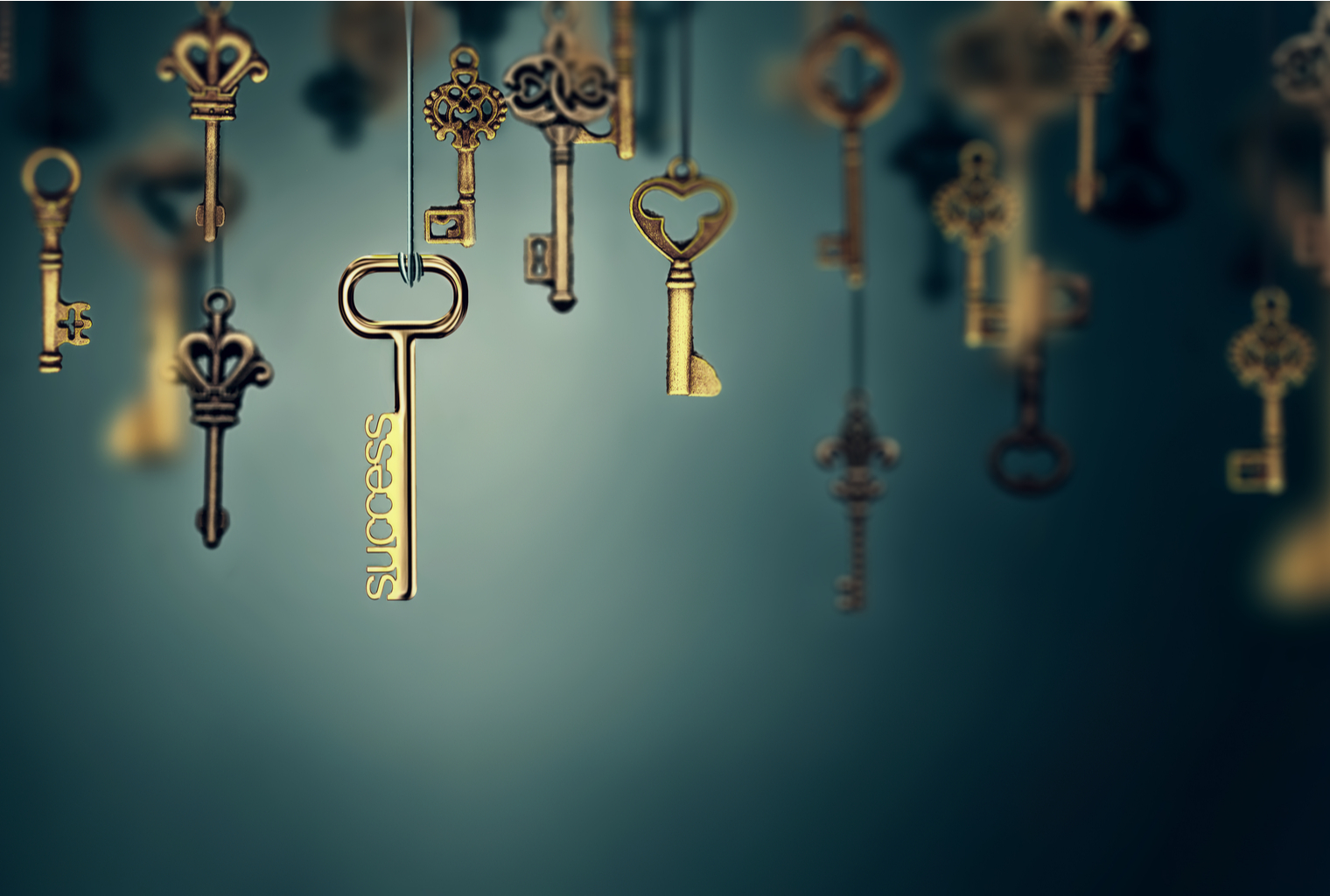 
Last year’s inaugural Proof of Keys day didn’t see massive amounts of bitcoin withdrawn judging by onchain data – but it did serve to educate a community. Trace Mayer’s call to arms also put exchanges on notice, with some disabling withdrawals, citing unscheduled maintenance. Here’s what the crypto community has to say about today’s event, which coincides with another watershed – Bitcoin’s 11th birthday.

“All you HODLers of Last Resort, I encourage you to declare and enforce your monetary sovereignty.” So decreed Trace Mayer on January 3, 2020, metaphorically cutting the ribbon on the second ever Proof of Keys. The date is of course significant for marking the anniversary of when Bitcoin’s genesis block was mined.

For its second year, Proof of Keys day sees bitcoiners encouraged to withdraw their crypto from centralized exchanges such as Binance and Coinbase and store it in a noncustodial wallet. The motivations for doing so are obvious given the downfall of Mt. Gox, Canada’s Quadriga and Einstein exchanges, and hacks perpetrated against the likes of Cryptopia and Bitfinex. In the first quarter of 2019 alone, the amount of capital stolen in crypto-related scams and frauds topped $1.2 billion. 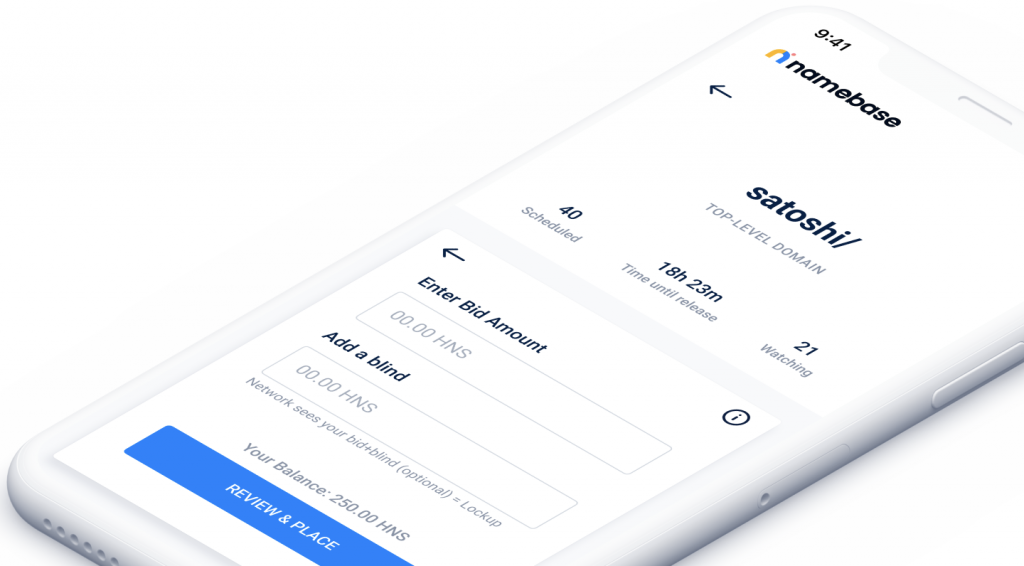 “Jan 3rd is a particularly important day for crypto users who care about financial sovereignty,” observed Namebase CEO Tieshun in an email sent out today. The decentralized DNS is on the verge of launching and chose Proof of Keys day to unveil its waiting list. The crypto project is one of many to have embraced the initiative, with Shapeshift pointing out an additional benefit of participating:

By withdrawing from central parties once per year, insolvency can be exposed. Proof of Keys is about testing central parties to prove that the crypto they claim is there, is actually there.

While hardcore bitcoiners are cognizant of the need to reduce reliance on third parties, beginners require more education and solutions that are suited to their ability level.

We’ve seen that loss of funds and increased user monitoring has not actually been a significant deterrent for the use of custodial services, so I think the hybrid model will be the most crucial driver of self-sovereign asset management. In the particular case of Bitcoin, platforms like RSK provide the technical means to implement covenants, social recovery mechanisms and representation of stable assets.

On Proof of Keys day, bitcoiners are reminded not to risk their crypto assets, whether due to a hack, exit scam, frozen account or tanked exchange. With new guidance for digital currencies coming into effect in 2020, including stricter Know Your Customer (KYC) enforcement and tighter controls on buying and selling cryptocurrency, the message looks set to be heeded by a higher number of hodlers this year. Creeping KYC directives have given rise to ‘surveillance exchanges,’ with more bitcoiners taking extra steps to conceal their identity by mixing coins via services such as Coinjoin. 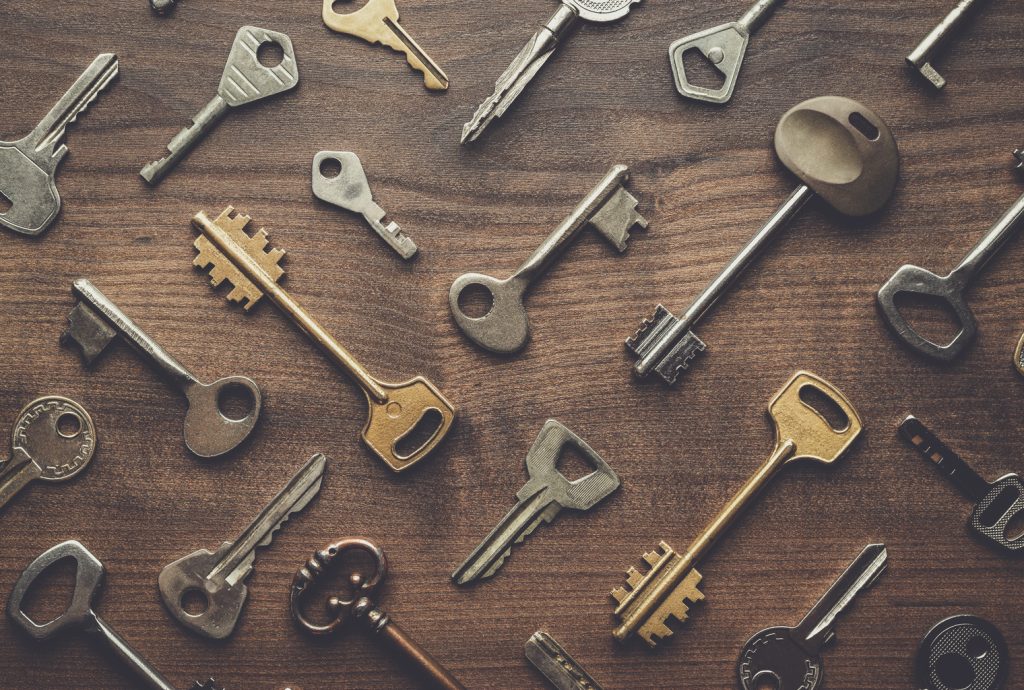 Bitcoin Turns 11: A Decade Plus of Milestones

It remains to be seen whether the volume of onchain transactions on January 3, 2020 surpasses that of the year prior. It’s clear, however, that Proof of Keys has returned at a pivotal time in Bitcoin’s history, and just as geo-political events are heating up. The 2010s are receding in the rearview mirror, and in years to come the decade will be recalled for pivotal events from the Arab Spring and ISIS to Trump, Brexit and, yes, Bitcoin. While the first widely documented usage of BTC as a medium of exchange occurred in May 2010, when 10,000 coins were swapped for two Papa John’s pizzas worth $25, 2019 ended with 1 BTC valued at $7,182, making it the top-performing asset of the decade.

Given the hundreds of articles forecasting bitcoin’s doom, including hatchet jobs which focused relentlessly on scams and frauds (how many column inches did Wannacry generate alone?), this 9,000,000% rise indicates that Satoshi’s concept is every bit as compelling and robust as the devoted early evangelists had claimed. Far from collapsing into an idealistic puddle in the early part of the decade, the momentum surged towards a peak of $19,000+ in 2017, before dropping off and then stabilizing in 2019.

Needless to say, trading and speculation were the predominant use cases for bitcoin (and crypto generally) throughout the 2010s, a period which saw the industry experience five bubbles and crashes, followed by BTC rallying to settle higher than the previous low each time. During this period, Bitcoin has thoroughly invaded the public consciousness, the result of frenzied speculation, giddy op-eds, falling barriers to entry and a dawning sense that the financial system as we know it has been altered in exciting and fundamental ways.

Starting on the 1st of January, we are removing the trading fee for ten days to support the annual Proof of Keys initiative. @TraceMayer pic.twitter.com/eQk4i67Uce

A Path to Decentralization Beckons

No-one knows for sure what the next decade holds, but Proof of Keys proponents will be hoping for greater decentralization, with noncustodial wallets, decentralized exchanges, and decentralized finance all gaining a foothold. Encouragingly, DEX volumes in 2019 were higher than BTC’s onchain transaction volumes in 2012, a comparison which is warranted given that DEXs are at a similarly early stage.

Advocates of decentralized finance include RSK’s Diego Gutiérrez Zaldívar, who predicts “Bitcoin evolving into a complete defi ecosystem where users will profit from the ease of use of traditional financial systems, while regaining control of their assets,” aided by technology such as RIF Lumino Payments and BTC-collateralized stablecoins developed by Money on Chain. In the here and now, though, hodlers around the world are taking a moment to move their coins to noncustodial wallets and to toast Bitcoin’s 11th birthday.

Do you support Proof of Keys day? Let us know in the comments section below.

0Shares
Previous PostEthereum is In for a Big Drop, but the Rally That Follows Could Be MassiveNext PostHong Kong Institute of Bankers Onboards Six Virtual Banks as Members