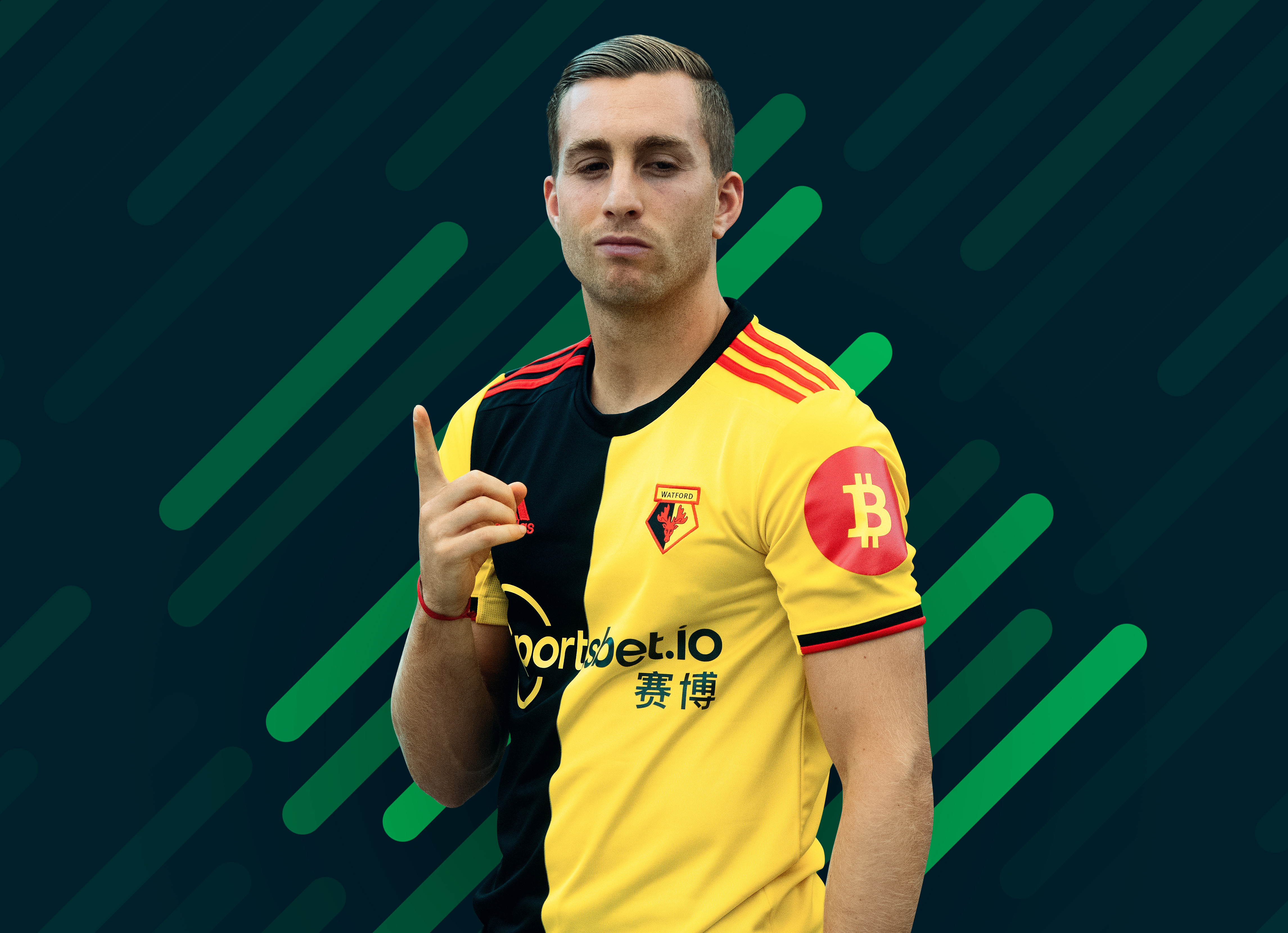 
This is a paid press release, which contains forward looking statements, and should be treated as advertising or promotional material. Bitcoin.com is not responsible for or liable for any content, accuracy or quality within the press release.

Thursday, September 12th – The Bitcoin logo (₿) will appear on the shirt sleeve of Premier League football club Watford this season, as part of an educational drive led by the innovative sports betting brand Sportsbet.io.

The logo is part of a wider campaign to improve awareness around Bitcoin and educate the public on the benefits of using cryptocurrencies.

It is led by Watford FC’s primary shirt sponsor, Sportsbet.io, which announced a landmark deal with the Hornets team in June.

Justin Le Brocque, Head of Sportsbook.io Marketing, said: “The crypto community have been hugely supportive of us since we began, so putting the Bitcoin logo on the sleeve felt like a fun way to give something back while also showing them our support.”

The sponsorship will be crowd-funded, allowing anyone who holds Bitcoin the exclusive opportunity to share in the perks granted to Watford FC sponsors. Contributors can bid for public LED space shown live during matches, use of the Bitcoin box for eight people and exclusive Watford FC merchandise.

“Some of the biggest challenges we and others like us face is raising awareness, dispelling common myths around cryptos and educating the public on the advantages and opportunities presented by cryptocurrencies,” added Le Brocque.

“Our partnership with Watford marks a major disruption in the world of traditional sports sponsorship, and by adding the Bitcoin logo we hope this world’s first partnership will create even more buzz around cryptocurrencies.”

Scott Duxbury, Hornets’ Chairman & CEO, added: “Placing the Bitcoin logo on a Premier League shirt is something that challenges the accepted norm. We’re excited about the partnerships and the potential for new global conversations that it could help start for our club.”

To celebrate the Bitcoin sponsorship with all Bitcoin holders, Sportsbet.io is also giving away a 2 mbtc Free Bet to all Sportsbet.io players if Watford scores against Arsenal this coming Sunday. More information on the amazing offer can be found https://sportsbet.io/promotions/free-bet-giveaway.

Last month, Sportsbet.io announced a pioneering three-year partnership with Watford, marking the first time a company known for blockchain and cryptocurrency expertise had appeared on the front of a Premier League shirt.

The announcement was accompanied by the launch of Sportsbet.io’s ‘Know No Borders’ campaign, which highlights the brand’s commitment to putting players at the heart of the action, no matter their country, sport, team or currency.

Sportsbet.io accepts a range of fiat and cryptocurrencies, including Bitcoin, to deliver the very best in fun, fast and fair gaming.

To get involved, all you need to do is visit the site http://bitcoin.watfordfc.com.

Founded in 2016 as part of the Coingaming Group, Sportsbet.io is a leading multi-currency sportsbook operator that has redefined online sport betting by combining cutting-edge technology with cryptocurrency expertise and a passion for offering its players with the ultimate fun, fast and fair gaming experience.

Sportsbet.io provides an expansive range of betting action across all major sports and eSports, offering players more than 350,000 pre-match events per year, as well as comprehensive in-play content and one of the industry’s most diverse array of both crypto and local currencies.

It is the first sportsbook of its kind to introduce streaming across all major sports and a cash out function with Sportsbet.io recognised as being a rising star within the online sports betting world.

Sportsbet.io prides itself on its secure and trustworthy betting service, with withdrawal times of around 1.5 minutes among the fastest in the industry.

This is a paid press release. Readers should do their own due diligence before taking any actions related to the promoted company or any of its affiliates or services. Bitcoin.com is not responsible, directly or indirectly, for any damage or loss caused or alleged to be caused by or in connection with the use of or reliance on any content, goods or services mentioned in the press release.

Bitcoin.com is your premier source for everything Bitcoin-related. We can help you buy bitcoins and choose a bitcoin wallet. You can also read the latest news, or engage with the community on our Bitcoin Forum. Please keep in mind that this is a commercial website that lists wallets, exchanges and other Bitcoin-related companies. 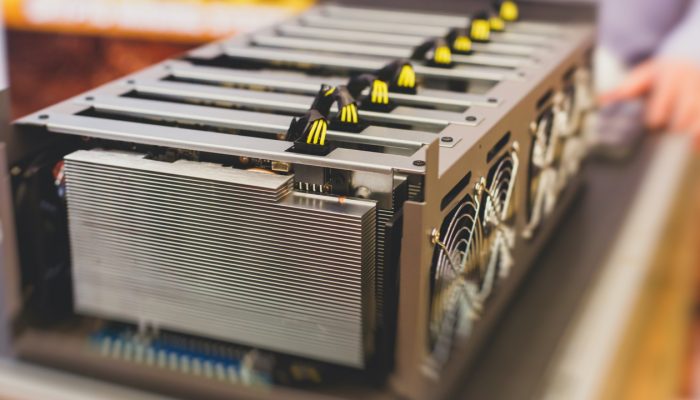 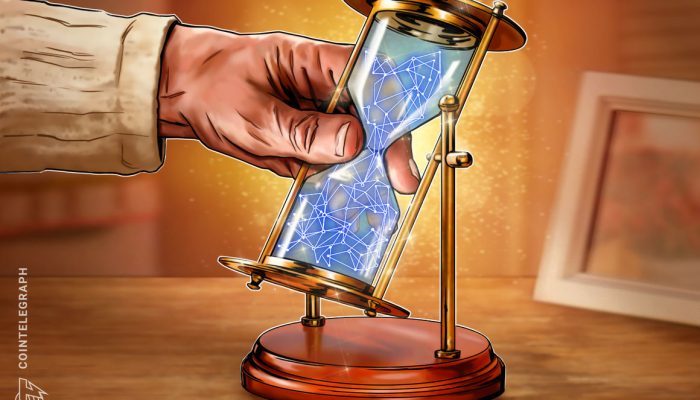 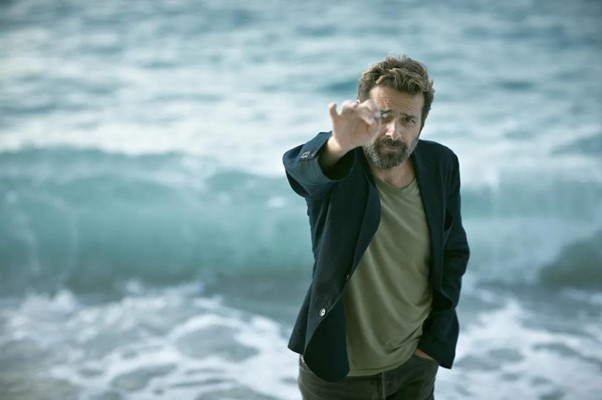