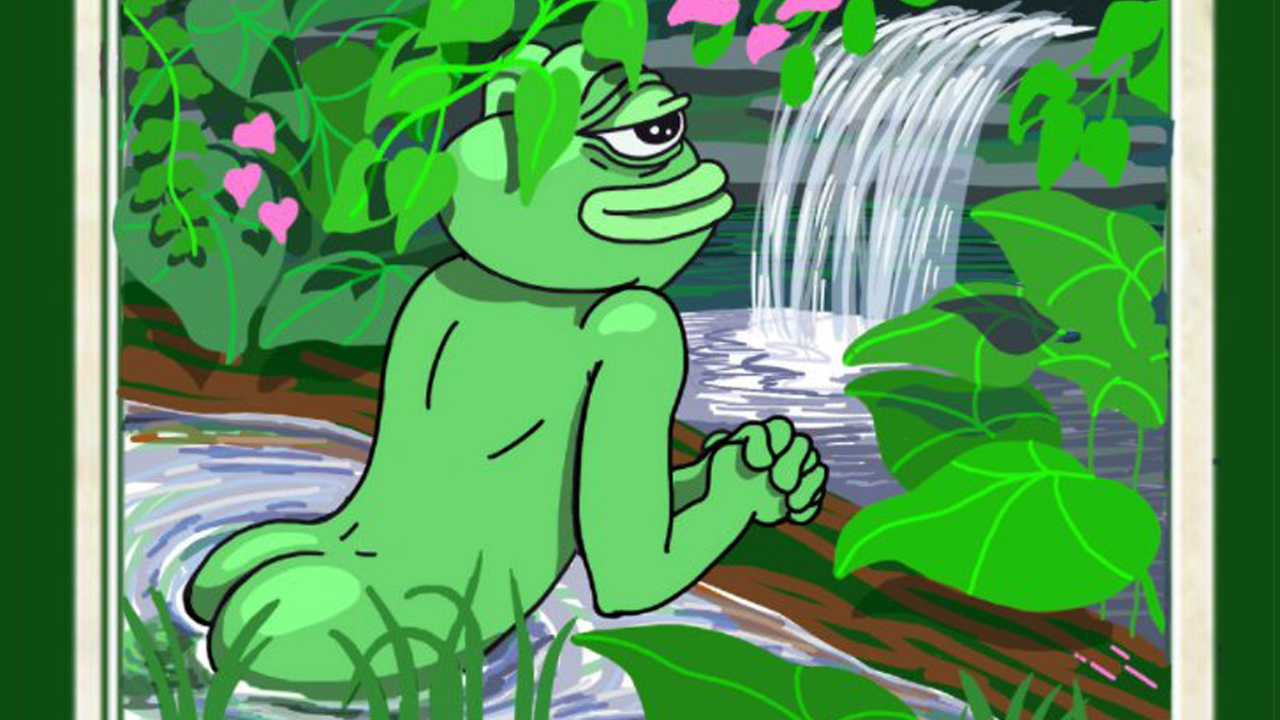 
About five years ago, Bitcoin.com News reported on the notorious Pepe the frog getting added to the blockchain collectible world after the non-fungible token (NFT) cards were minted on the Counterparty protocol in 2016. Now the creator of Pepe the frog, Matt Furie, has added his flare to the mix with a special NFT featuring his original green amphibian creation.

Back in 2005, when Matt Furie introduced Pepe the frog to the world, he did not expect it to garner such virality across the web. At the time, he didn’t even know what a meme was when he crafted the green frog that is now shared far and wide across the web.

More than ten years later, in 2016, Pepe the frog was a legend and cryptocurrencies were in the midst of changing course toward another climactic bull run. In October 2016, Bitcoin.com News reported on the Rare Pepe blockchain cards that were introduced via the Counterparty blockchain.

At the time, our newsdesk noted that “Rare Pepes are cards depicting the infamous frog, traded as XCP assets over the Bitcoin (BTC) blockchain much like Spells of Genesis cards.” Since then, the Rare Pepe Directory indicates the team minted a total of 36 series featuring the internet’s favorite green frog and many other characters.

Five years later in 2021, old NFTs like Nilicoins, Rare Pepe, and Curio Cards saw fresh demand. In fact, some of the Rare Pepe cards that are ultra-rare have sold for hundreds of thousands of dollars. Opensea features old Rare Pepe cards and people have been selling Lord Kek dust.

Rare Pepe Wallet Creator: ‘And With That, the Rare Pepe Directory Is Complete’

A collaboration with rarepepewallet.com creator @wasthatawolf, we see this Rare Pepe as a peace treaty of sorts, between bitcoin and ethereum, between Pepe lovers of all shapes and sizes.

After the Chainsaw announcement, the creator of the Rare Pepe Wallet, @wasthatawolf said: “And with that, the Rare Pepe Directory is complete.”

On the Chainsaw website, the advertisement for the NFT Furie crafted explains that the team of creators have a “desire for this Pepe to bring peace between BTC and ETH communities.” The announcement for the auction — which aims to go live on Thursday — adds:

“Pegz DAO recognizes Pepe as an icon of great cultural significance, one that can, and has been, appropriated by dark forces,” the NFT creators noted. “We recognize that one cannot own all the frogs, but our hope is that our stewardship will lead to a predominance of feel good amphibians now and forever.” 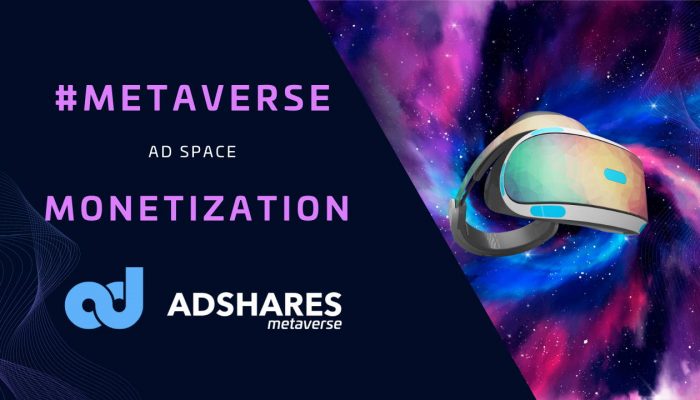 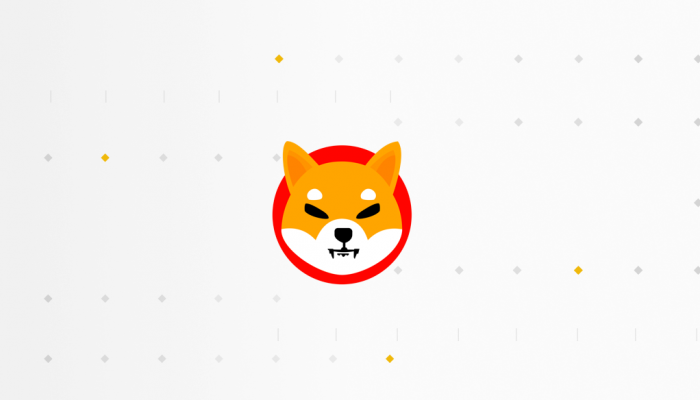 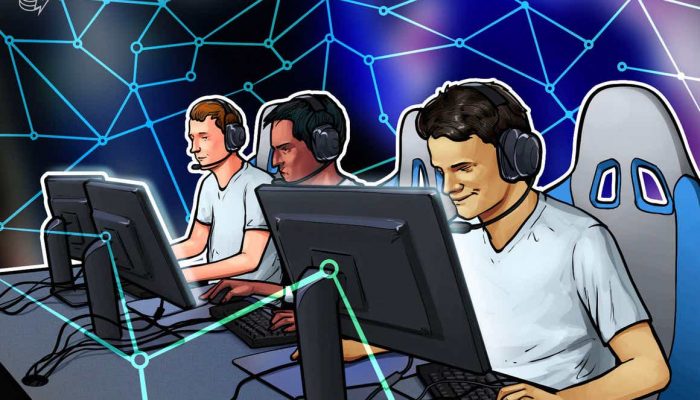