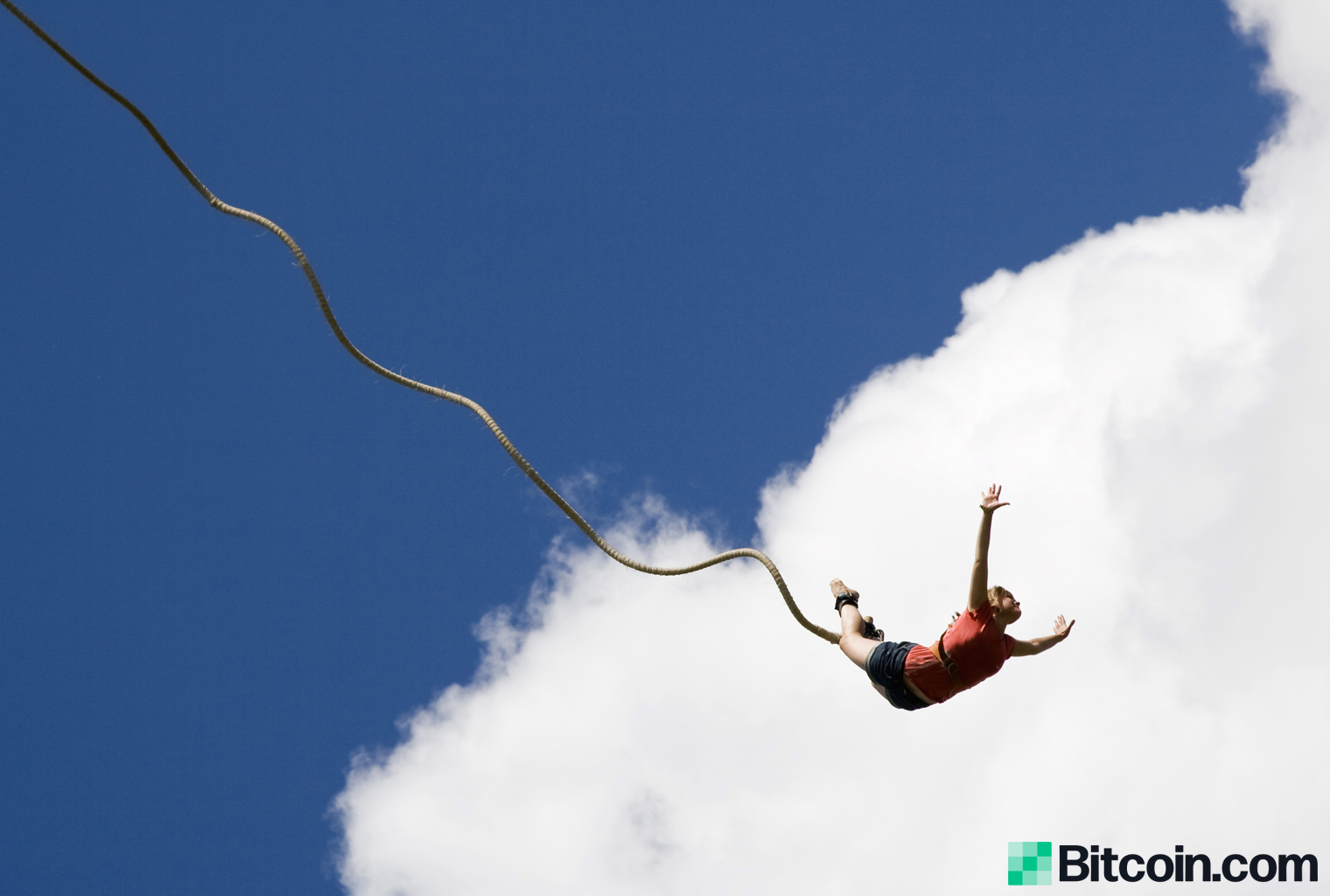 
The majority of digital currency markets have lost a few percentages over the last few days as cryptocurrency trade volume has been waning. Since our last market outlook, more than $20 billion in global trade volume disappeared and this Tuesday’s market data shows there’s only $60 billion in worldwide crypto trades in the last 24 hours.

Crypto Market Losses Across the Board

Cryptocurrency proponents and traders are focused on the market action taking place this week but are uncertain where markets are headed. Most digital currency markets are down between 2-10% in the last day and 5-15% for the week. At the time of publication, the overall market valuation of all 2,000+ cryptocurrencies is roughly $257 billion which is $4 billion less than last week. Bitcoin core (BTC) captures 68.3% of the overall capitalization with a market valuation of around $173 billion. 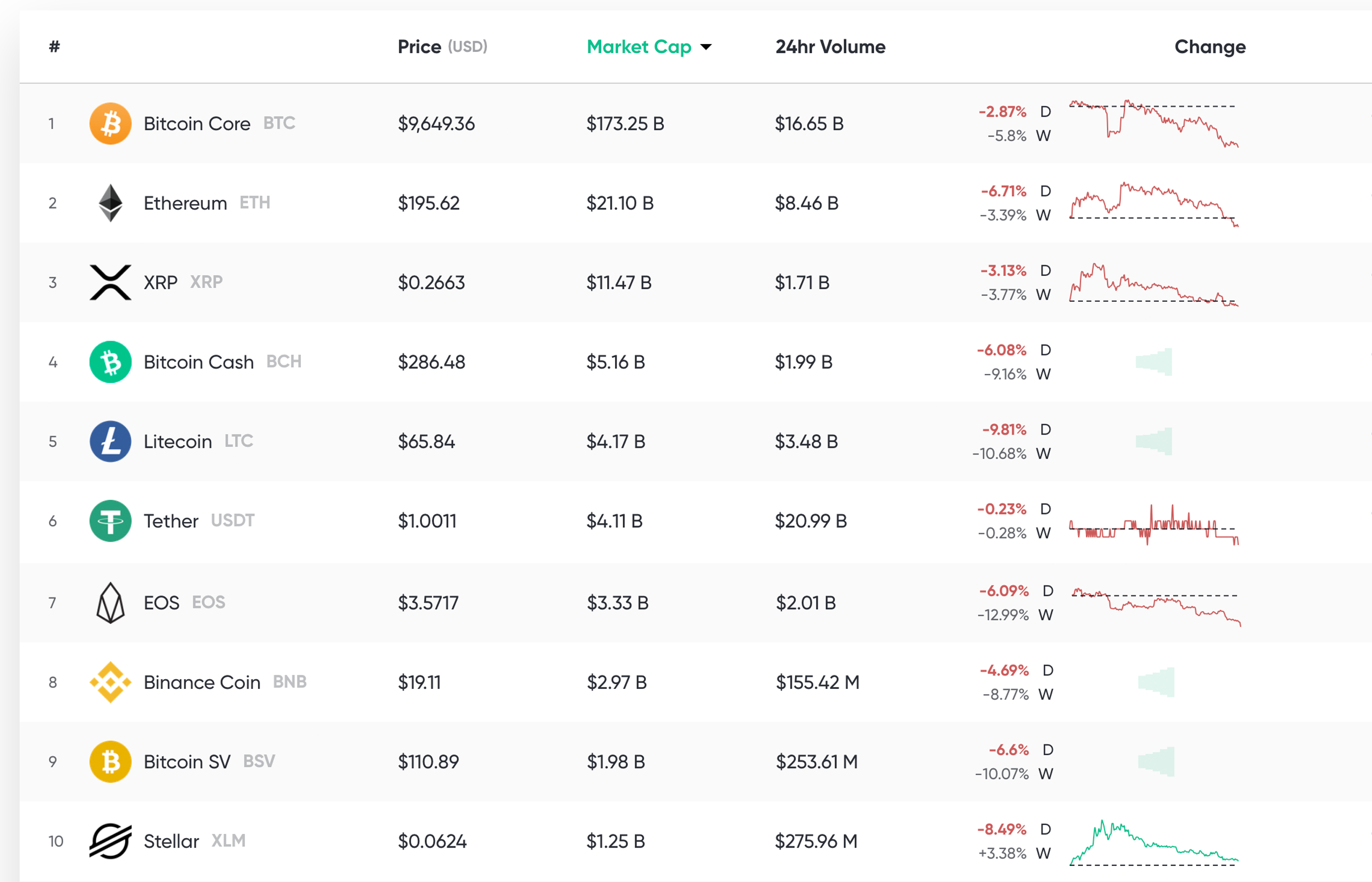 The fourth largest market, bitcoin cash (BCH) is down more than 6% today and down 9% for the week. BCH was holding above the $300 zone for quite some time but has since dropped below the $300 range at $286 per coin. The cryptocurrency currently has an overall market valuation of around $5.16 billion and roughly $1.9 billion in global trades. A few months ago BCH was consistently the sixth and seventh-most traded coin but more recently BCH has captured the fifth position.

Tether (USDT) currently captures 62% of all BCH trades which is followed by BTC with roughly 14.9%. Pairs traded with BCH the most below BTC include USD (12.5%), ETH (6.4%), and KRW (2.1%). The top exchanges today trading the most BCH include Coinbene, ZBG, P2pb2b, Hitbtc, and Okex. Three days ago BCH fell shy of breaking past resistance at $325 per coin and dropped to intraday lows between $305-308 for roughly 36 hours. That specific support level was broken and BCH has since tumbled to support at the $285 price range.

Litecoin has been the focus of many traders as the cryptocurrency seemingly went into freefall over the last 48 hours. On September 23, LTC shaved more than 10% of its value in a matter of no time but has since regained a small percentage back. Nobody is sure why LTC has lost so much value but the coin has been dropping since June.

Before the summer, traders and enthusiasts anticipated the LTC reward halving which seemed to have pushed the price up. Since June, LTC has shaved more than 50% of its overall value and markets have remained dreary. LTC/USD smashed through the psychological level of $70 per coin and has been desperately searching for fresh support in the last eight hours.

BTC/USD dropped below the $10K zone after the lackluster Bakkt launch on Monday. On Sunday, September 22, BTC was holding steady at $10,060 for most of the afternoon but during the later evening, it started to drop below the psychological price range. The following day when Bakkt opened its physically settled BTC futures markets the price continued to plummet, dropping to the $9,600 zone.

So far the bears have been able to muster more strength than the buyers, but bulls managed to pull the price up a hair between the $9,600-9,750 range. The Bakkt launch didn’t do anything and some traders believe the price was already figured in. Moreover, on September 23, BTC’s network hashrate dropped severely after riding above the 90 exahash region. The processing power dipped to around 57 exahash on Monday and has since jumped back to above the 80 exahash range.

The global economy has been shuddering lately as central banks worldwide have announced monetary and quantitative easing tactics across the board. 18 central banks have slashed interest rates and massive amounts of fresh fiat is being printed alongside negative interest rates becoming the norm and the selling of 50-100 year bonds. Cryptocurrencies have benefited slightly from the macroeconomic storms but precious metals have seen a great push as well. Gold and silver dropped a few days ago but on September 24 both markets have risen significantly. Gold is trading for $1,515 while silver is trading for $18.64 per ounce at the time of writing. 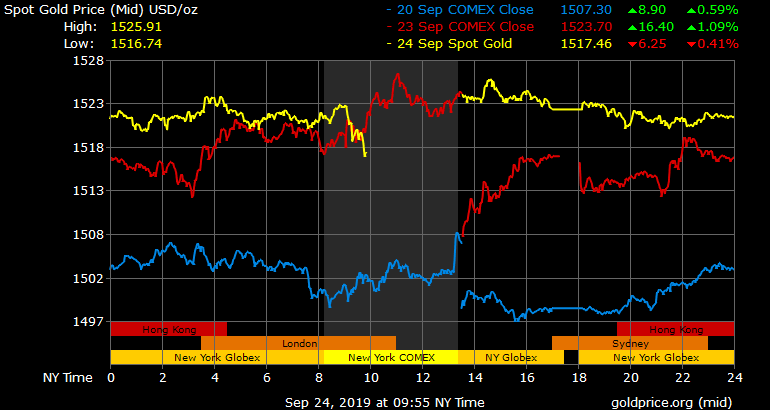 No one knows how the economy will turn out in the next 12 months but many economists predict a worldwide recession. Currently, scalpers and intraday traders are making a few bucks off the price swings stemming from BTC and LTC markets but traders are uncertain of the future. Crypto enthusiasts are hesitant to forecast where crypto markets will go, even though people are very optimistic about the long-term game. 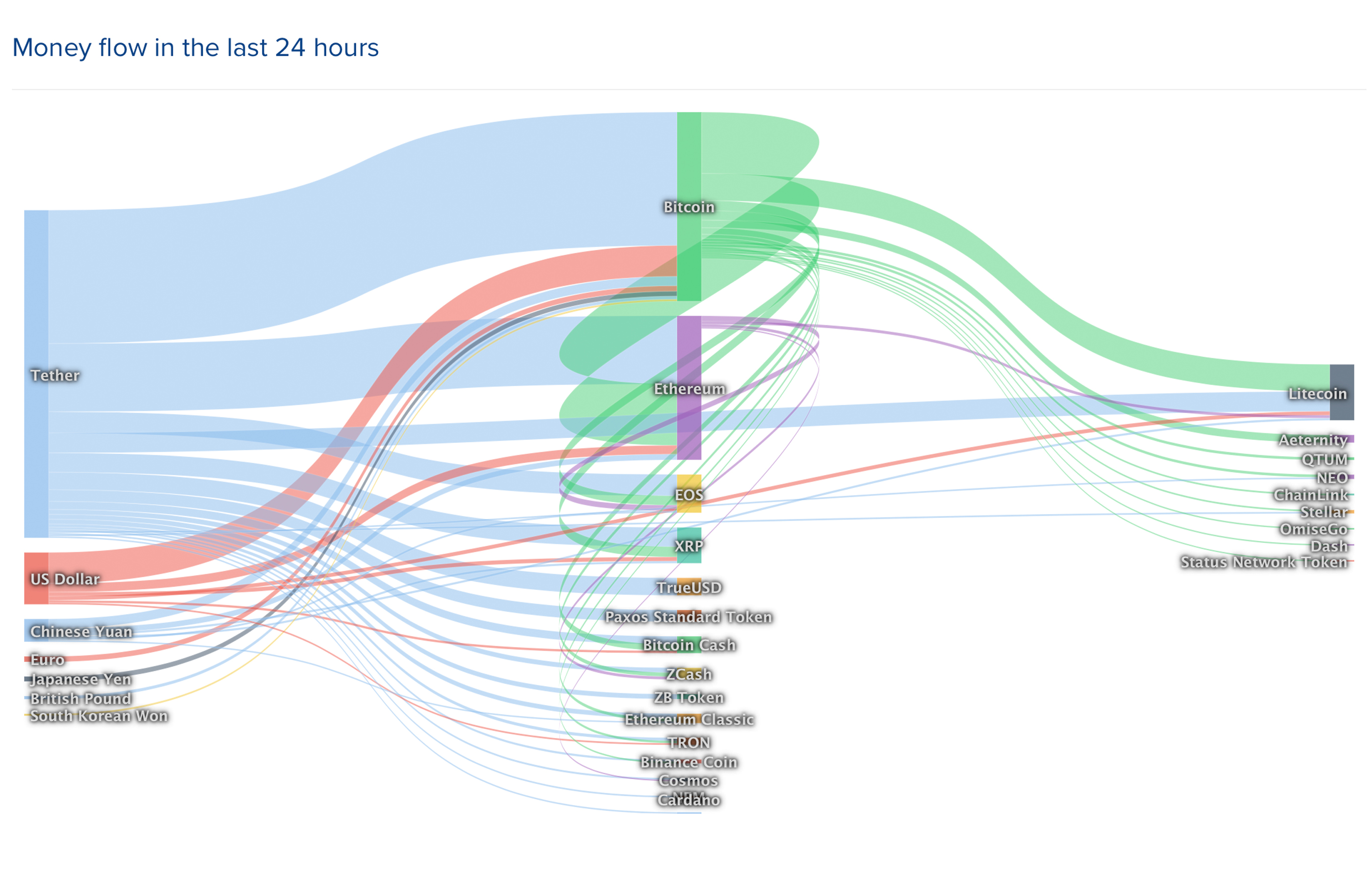 Some people think the end of 2019 will see crypto market fireworks and the start of another giant bull run. Meanwhile, skeptics are not so sure these days and there are those who believe that the sideways action will last a whole lot longer before prices drop lower once again. Crypto trade volume has been dropping significantly and this has caused concern for traders. Whatever the case, traders will be waiting expectantly for the next big move, but which way it goes is anyone’s guess.

Disclaimer: Price articles and markets updates are intended for informational purposes only and should not to be considered as trading advice. Neither Bitcoin.com nor the author is responsible for any losses or gains, as the ultimate decision to conduct a trade is made by the reader. Always remember that only those in possession of the private keys are in control of the “money.” Cryptocurrency and gold prices referenced in this article were recorded at 10:25 a.m. EDT. 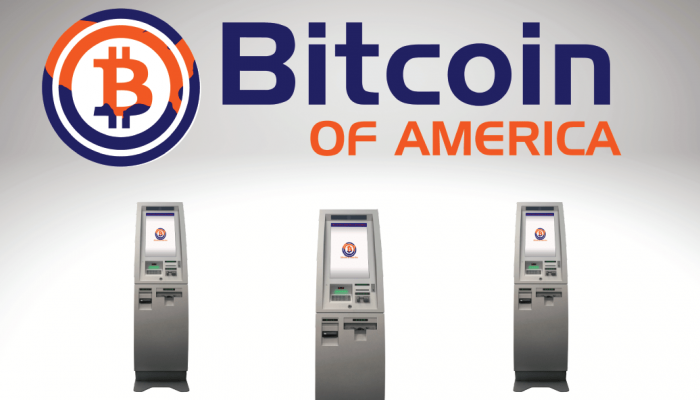 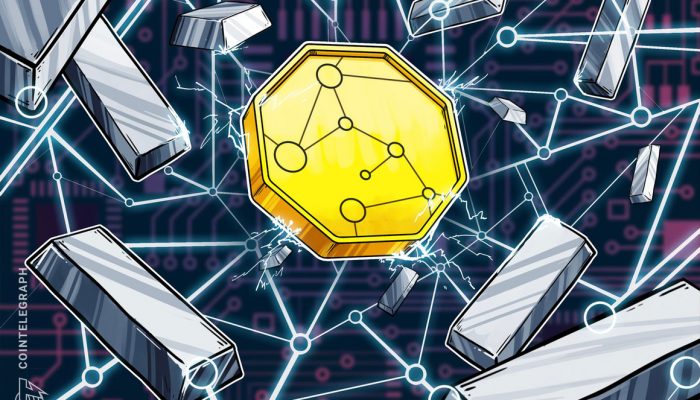