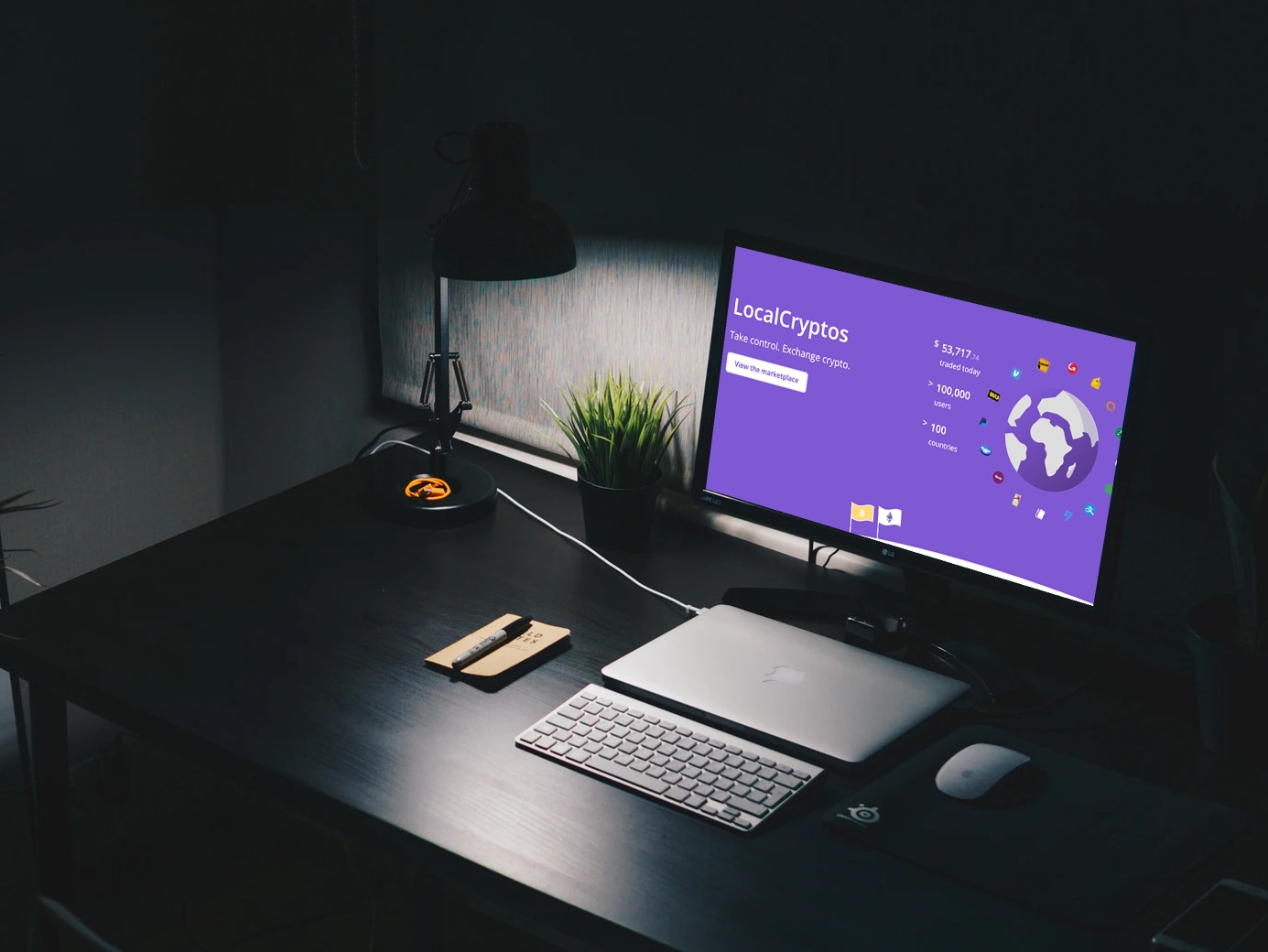 
P2P trading site Localethereum has rebranded to Localcryptos, allowing users to buy and sell both ETH and BTC without KYC. The platform has been providing peer to peer trading services for ethereum since 2017, but in a surprise announcement this week, the website revealed its new home, localcryptos.com and rolled out its P2P trading service and fiat onramp to bitcoin users. Visitors to Localethereum will now find themselves redirected to the new multi-currency site, in a move which will give rival P2P exchange Localbitcoins (LBC) pause for thought.

Localcryptos is painting a target on the back of Localbitcoins, placing itself in direct competition not only by offering BTC trades, but by making it possible for users to import their reputation score from one site to the other. The platform announced: “When you join LocalCryptos, you can bring your profile reputation from LocalBitcoins. That way, you can keep your hard-earned reputation — you don’t need to start over.” 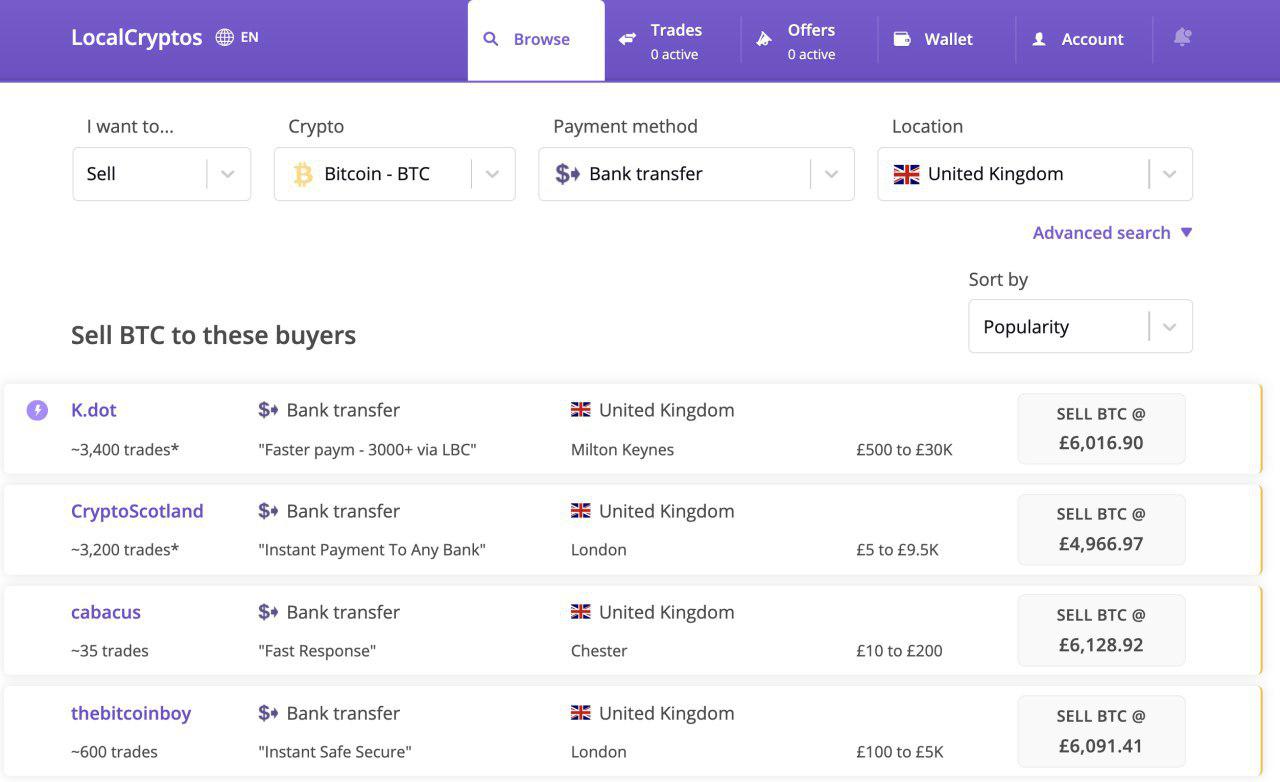 By making it as simple as possible for LBC users to carry over their positive reputation, Localcryptos has fired the first shots in a new battlefront for the P2P exchange marketplace. Localcryptos also elaborated on what it considers to be a number of issues with the long running BTC onramp, of which security was at the top of the list. Localcryptos did not hold back on its criticisms of the longstanding exchange, writing: “LocalBitcoins looks the same today as it did in 2012, and there’s plenty wrong with it. Platforms like LocalBitcoins are centralized, custodial, and a far cry from private.”

By comparison, Localcryptos is a non-custodial service where users retain their private keys, an advantage which will be welcomed by traders who are well aware of the fairly regular hacks and security breaches that centralized services fall foul of. The system in place on Localcryptos is similar to P2P bitcoin cash marketplace local.Bitcoin.com which launched earlier this year.

The escrow feature on Localcryptos is noncustodial, using ethereum smart contracts for ETH trades and P2WSH for bitcoin, so whatever crypto you’re trading, the funds are never held on a centralized server at any point. For anyone interested in exactly how the decentralized bitcoin escrow service is achieved, Localcryptos goes into the nuts and bolts here.

As well as rolling out its service to bitcoiners, Localcryptos intends to extend its P2P trading service to other ERC20 tokens over time, and eventually plans to tackle non-fungible ERC721 tokens as well. P2P exchanges have often labored with low trade volumes and liquidity, an issue which news.Bitcoin.com recently covered in a report on decentralized exchange Bisq. If Localcryptos spreads itself too thin across too many tokens, there’s the potential for liquidity issues to surface.

At present, however, with 100,000 users worldwide and 1,000 active users on any given day completing 200 trades, Localcryptos looks set to create another valuable decentralized gateway for BTC with minimal or no KYC. Coupled with the BCH marketplace available at local.Bitcoin.com, and bitcoiners bemoaning the loss of LBC have new platforms to turn to at last.

What are your thoughts on Localcryptos.com? Let us know in the comments section below.

Disclaimer: This article is for informational purposes only. It is not an offer, solicitation or a recommendation, endorsement, or sponsorship of any products, websites, software, services, or companies mentioned. Neither the company nor the author is responsible, directly or indirectly, for any damage or loss caused or alleged to be caused by or in connection with the use of or reliance on any content, goods or services mentioned in this article.