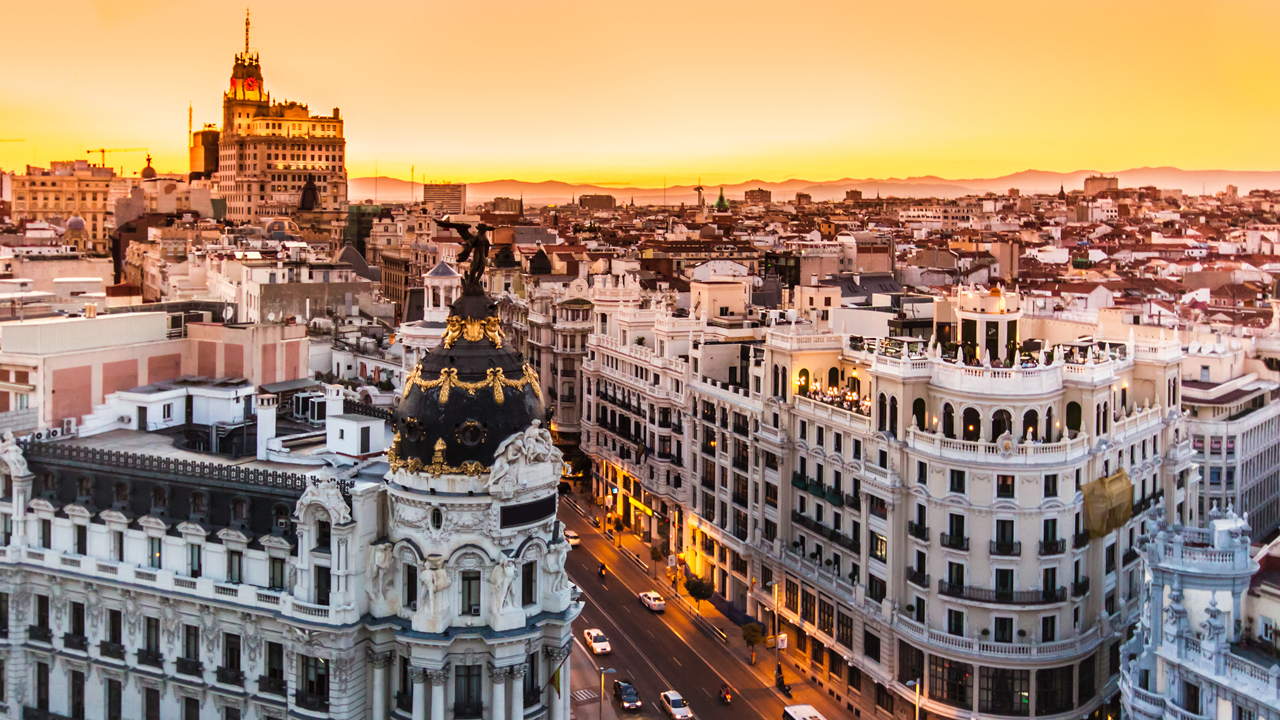 The Arbistar case victims’ defense lawyer claims that the overall number of those affected amounts to 32,000 families with at least 93.4 million euros ($113.55 million) in losses.

During an interview with Eldiario, Carlos Aránguez, a Spanish lawyer who represents 130 victims, pointed out that the magnitude of the disaster provoked by the alleged crypto Ponzi scheme Arbistar can be qualified as the “biggest computer scam” in Spain.

Victims represented by the lawyer are located in Mexico, Venezuela, France, Andorra, and almost 20 Spanish provinces, who claimed to had invested into the Arbicorp’s bots — the firm who owns Arbistar — and which promised yields of approximately 28%, but suddenly, the firm announced the freezing of accounts belonging to over 120,000 investors on September 12, 2020, due to an alleged “failure” in one of its cryptocurrency trading bots.

According to Aránguez, in reality, Arbistar’s business model was based on a pyramid scheme, as almost each one of his clients got attracted by the offering of the Spanish firm thanks to the recommendations of friends who claimed to have generated profits on their investments:

The company was based on a recruitment system of ‘bring me your friends, acquaintances and family and I will reward you.’ That is the pyramid scheme that has worked. It is a Ponzi scheme like the one Baldomera Larra did in her time, the first Spanish woman to carry out a pyramid scam, although everyone knows Carlo Ponzi.

The lawyer told Eldiario that there are four ongoing class-action lawsuits against Arbicorp and its CEO and founder, Santiago Fuentes. As per what the victims demand, Aránguez said that they have filed a complaint about a crime of fraud aggravated by the crime of laundering against public finances and by a criminal organization. He also added:

The plot is still being investigated, it is very incipient, and there are parts that are not known. Our main interest is to recover the savings that have been so unfairly looted from our patrons. The case is now in the Court of Instruction number 3 of Arona, but due to its volume and complexity, it must go to the National Court.

Although the lawyer commented that the tracing of bitcoins allegedly stolen by Arbicorp “is not an easy task,” they’ve provided enough informatic proofs to the authorities in charge of the investigation.

He also requested preventive detention for Fuentes, who is currently on probation, after being first arrested and arraigned on fraud charges, belonging to a criminal organization, and money laundering. Fuentes, hiding since September, was arrested at one of his properties in the south of Tenerife on October 22, 2020.

However, Fuentes must appear on the 1st and 15th of each month before the Court of Instruction Number 3 of Arona. Also, a ban on leaving Spain was imposed.

Aránguez said that he contacted Fuentes’ law firm through Burofax — a service used in Spain for the urgent shipment of documents, serving as evidence against third parties — and via call, but had not yet received any response as of press time.

The Spanish Prosecution office, who first launched an investigation against Arbistar for allegedly running a bitcoin trading scam, said on October 7, 2020, that preliminary findings suggested $1 billion in investors’ funds cannot be accounted for.

What do you think about this case of an alleged massive crypto Ponzi scheme in Spain? Let us know in the comments section below.