The Atlanta-based blockchain payment provider Bitpay has announced the firm has partnered with Mercado Livre, one of the largest ecommerce providers in Latin America. The collaboration provides people with the ability to purchase Mercado Livre gift cards with cryptocurrencies such as bitcoin cash (BCH), and BTC.

In certain areas throughout Latin America, cryptocurrency use continues to grow, especially in regions like Argentina, Colombia, Venezuela, and Brazil. Digital assets are used in South America for remittance purposes, to purchase goods, and to hedge against the deterioration of local fiat currencies. On September 25, Bitpay has revealed an alliance with the online retailer Mercado Livre and Mercado Pago wallets. This means people now have the option to buy Mercado Livre gift cards with a digital asset in order to use the credits on the ecommerce site. Users can also top up their Mercado Pago wallet through Bitpay and Vale Presente gift cards. Additionally, customers can redeem Mercado Livre gift cards using Bitpay’s in-app service as well.

People who take advantage of the partnership can use a cryptocurrency like bitcoin cash (BCH) to pay for utilities, metro rides, and Uber credits. Moreover, expats can send gift cards to family members and pay for it with cryptocurrencies. With the ability to use Bitpay with Mercado Livre and Mercado Pago wallets, users can pay with BTC or BCH. However, the payment processor has explained that when Ethereum (ETH) support goes live on the Bitpay system, ETH will be an option to use with Mercado Livre. The ecommerce and online auctions portal Mercado Livre has 174.2 million users in Latin America and its one of the region’s most trafficked online shops as far as visitors. Mercado Livre is also known for being a forward-thinking company since it launched and the firm is a member of the Facebook Libra Association.

The application Mercado Pago is one of the largest online payment solutions in Latin America since Mercado Livre initiated the platform in 2004. The operation’s coverage stretches out to countries like Colombia, Mexico, Venezuela, Peru, Argentina, Brazil, Uruguay, and Chile. The wallet was created to allow people to transact on the Mercado Livre shopping portal, but it also lets users send, receive and finance payments online. The Mercado Pago wallet user base is also massive with 100 million registered users and the platform has processed billions since it launched. The payment application enables its customers to send and receive money via emails and Mercado Pago is also considered to be a similar payment solution to Square but for Latin Americans. Alberto Vega, Regional Manager for LAC at Bitpay says cryptocurrencies like bitcoin have been popular throughout the continent and particularly in Brazil.

“Bitcoin has been growing in popularity in Brazil, and awareness of blockchain payments has skyrocketed in the last year as more and more people discover the value of bitcoin,” Vega said during the Mercado Livre announcement. “Sales volumes have risen 260% over the last three months compared with last year as the price of bitcoin has gone up as well,” he added.

Mercado Livre and Mercado Pago wallets users can access the feature now as the in-app integration in Portuguese works with 3.11.1 version Bitpay and Copay wallets. The company has also detailed that Bitpay and Copay wallets come with the Mercado Livre integration installed by default as well. The São Paulo, Brazil-based firm Mercado Livre has grown significantly in recent years as the overall ecosystem has 3,000 stores or brands that collaborate with the Latin American ecommerce company. Mercado Libre has also operated a real estate and motors division since 2016 called Mercado Livre Classificados. Both companies believe that access to the Mercado Livre environment using digital currencies like bitcoin cash will open more payment options to Latin American residents.

Are you looking for a secure way to buy Bitcoin online? Start by downloading your free Bitcoin wallet from us and then head over to our Purchase Bitcoin page where you can easily buy BTC and BCH.

0Shares
Previous PostCrypto Analyst: Under $5,000 Bitcoin Now A PossibilityNext PostBitmain to Launch Platform for Connecting Miners and Farms in October 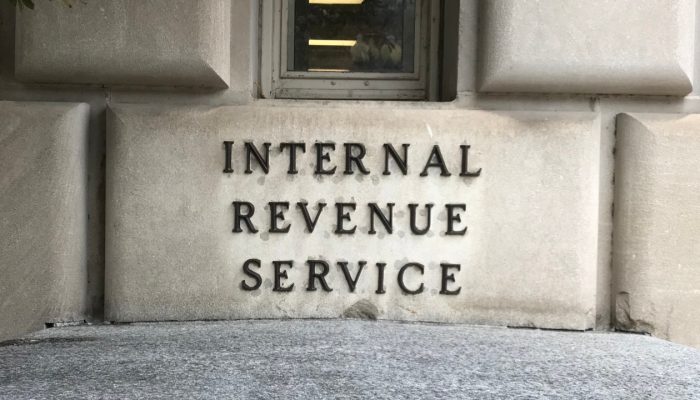