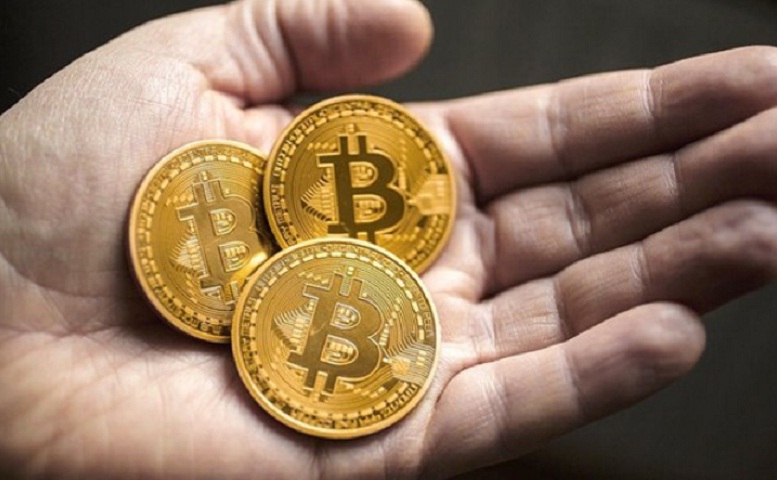 
Generally speaking, selling Bitcoin isn’t quite as straightforward as buying bitcoin. However, it is not impossible to learn. If you follow this guide, you will learn all the information you need to start trading bitcoin!

For those leaning towards selling their bitcoin, you will first need to consider which method best suits your situation. For instance, do you want to sell your bitcoin online or sell it in person? Both options have their fair share of advantages and disadvantages. 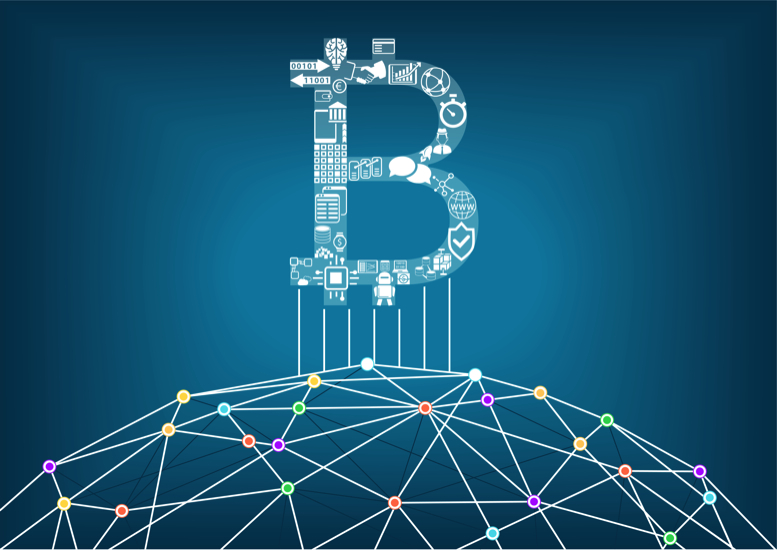 Are you looking for the easiest way to pass on your digital currency? If so, you might want to consider selling your bitcoin in person. In all honesty, scanning a QR code on someone’s phone and accepting cash-in-hand is about as easy as a bitcoin transaction can get.

Further, if you have friends or family that are looking to purchase bitcoin, the process is fairly straightforward. All you have to do is set your loved ones up with a bitcoin wallet, send them the bitcoins, and then collect your cash.

That being said, there are a number of things to be aware of when selling your digital currency in person. If you are serious about taking the in-person route when selling your bitcoin, you might want to think about making a note on the following: 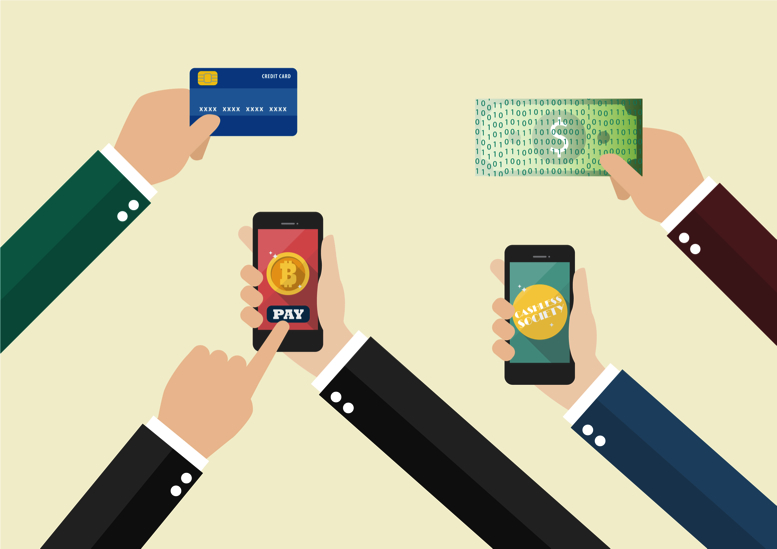 It might not be the easiest route to take, but selling bitcoin online is by far the more common way of trading your digital currency. As of right now, there are three ways for an individual to sell their bitcoins online.

The first way to sell your bitcoin online involves a direct trade with another person. Websites that offer this selling structure include the following: Coinbase, LocalBitcoins, BitBargain, and Bittylicious.

How does it work? Well, on these sites, an individual is required to register as a seller. Essentially this involves verifying your identity. Following registration, you are eligible to post an offer, which signals that you want to sell, and the website will let you know when a buyer wants to trade with you. Once you have been alerted of a potential buyer, your interaction is exclusive with the buyer, but you still have to use the website to complete your trade.

Another alternative for selling bitcoins is to register with an online exchange. With this, your trade is with the exchange rather than an individual. Even though you are still required to verify your identity, you won’t have to do as much work when it comes to actually organizing the sale.

How does it work? Exchanges act as an intermediary who holds onto everyone’s funds. An individual will place a ‘sell order’, stating the amount and type of currency you wish to sell, and the price per unit you hope to sell for.

If someone places a matching order buy, the exchange will complete the transaction. The currency is then credited to your account.

With that being said, this route does have a downside. If you are looking to sell bitcoins for fiat currencies, you will have to withdraw those funds to your bank. Here’s the problem: if the exchange is dealing with liquidity problems or issues with its banks, it can take an insane amount of time to receive your funds.

If you take this route, it is important to mention that it is your responsibility to look after your own funds, and store any unneeded amounts offline, just in case the exchange gets hacked one day.

One of the latest developments in the bitcoin space is the advent of sites like Purse and Brawker. These sites set out to bring together two groups of people with both specific and complementary needs.

The first group is people who want to use their bitcoins to buy goods from sites which do not yet accept digital currencies. The second group consists of individuals who would like to purchase bitcoin with a debit or credit card. The marketplace then brings together people with matching requirements to sell bitcoin to one and provide discounted goods to the other.

Essentially, the market acts as an intermediary and offers individuals the platform, bitcoin wallets and escrow for a transaction.

How does it work? Good question! As a point of reference, consider the example below:

Jane posts her Amazon wish list on the market, and states the discount she would like (tends to be up to 25%)

Tim has a debit/credit card and wants to purchase bitcoin matching the value of Jane’s purchase(s). Tim accepts the trade and, via the marketplace, purchases the Amazon goods and asks that they are delivered to Jane’s address.

After the items are delivered, Jane alerts the marketplace and Tim’s bitcoins are released from escrow and deposited in his wallet. Keep in mind this does not include Jane’s agreed discount and a small fee for the marketplace.

Additionally, it is important to keep in mind that this system means that Tim will be paying a high fee for the service, but it also means he will be able to acquire bitcoin through a bank card with ease.

Are There Issues When it Comes to Withdrawing Funds?

Most agree that the universal way to move money around the globe is international wire transfers. And for the most part, the majority of online bitcoin markets support this transferral method.

Another way to move money to your bank after selling a bitcoin is through the “Single European Payments Area” (SEPA) system. The SEPA system was created so that international transfers between member states of the EU was more efficient.

But, transfers tend to take a long time (roughly 4 days) and can include large charges – which makes trading expensive.

Even though most of the bitcoin markets mentioned in this article require little to no identification from buyers, they do require a lot of proof of identity from sellers. In fact, there are a number of legal requirements from bitcoin markets to record who their users are, and most (if not all) are collecting identity data in anticipation of approaching regulations.

If you are hoping to become a seller, it is worth completing the identity verification process when you first join the site. Why? Because getting this step out of the way helps to remove selling barriers if and when you choose to do so.

Keep in mind that markets will ask you to upload scans of two utility bills displaying your name and address. They will also ask for a photo ID.

The takeaway? If you are interested in finding a place to sell bitcoin online, but you’re uncomfortable with the idea of uploading personal documents to an untrusted business, you are probably going to struggle with seeing your bitcoins off. 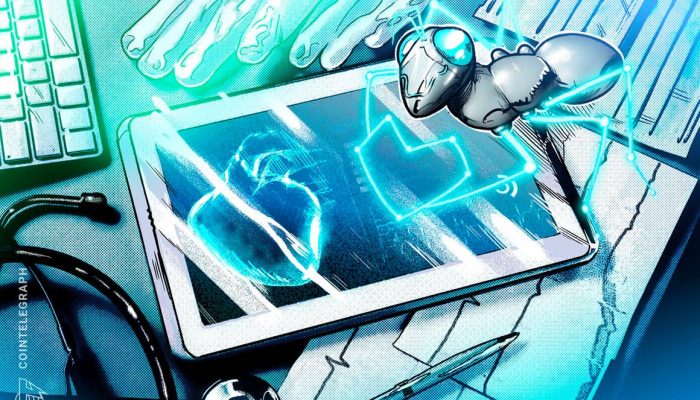