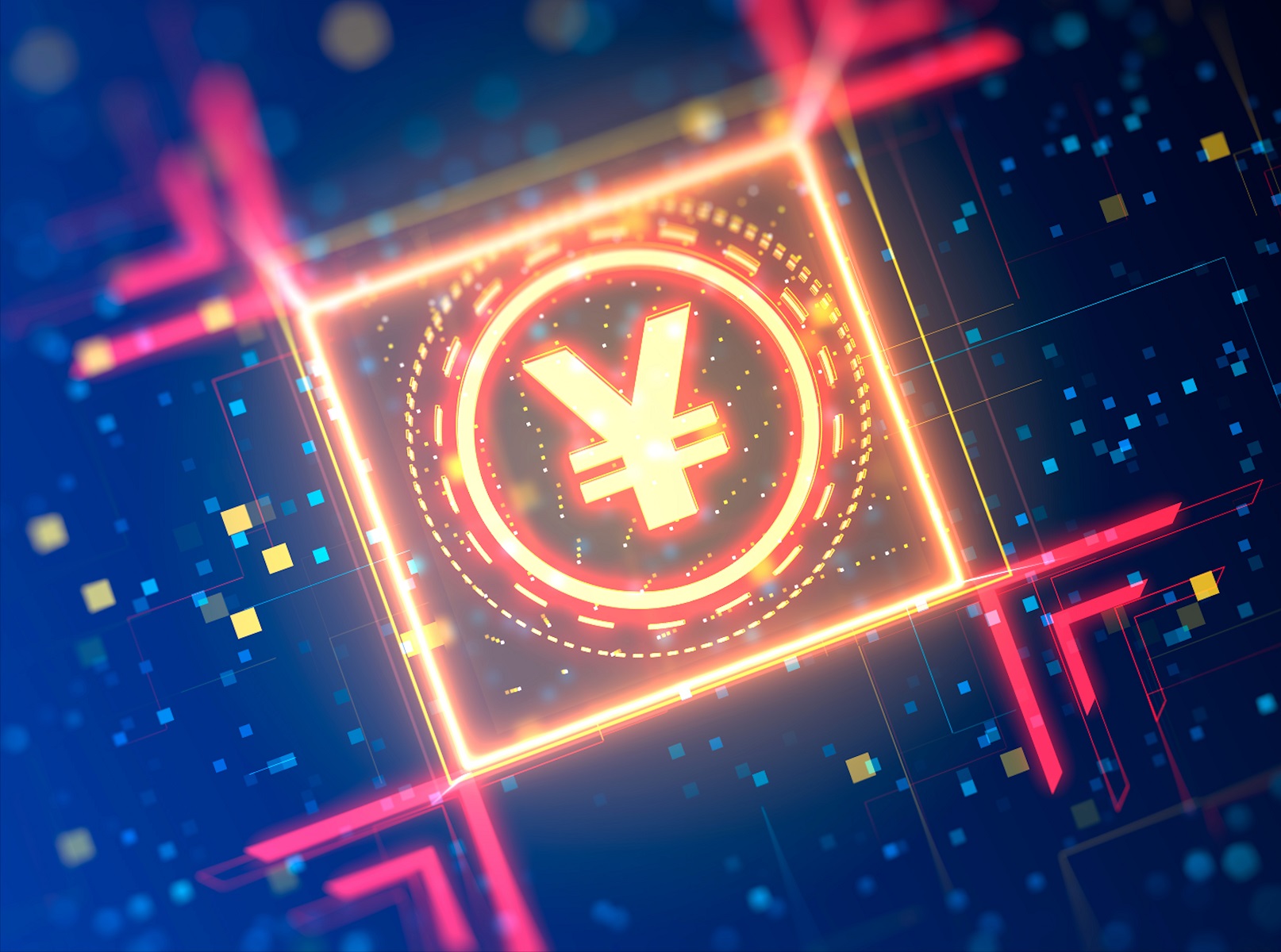 
China has been sending mixed signals about its preparedness to issue a national crypto. Despite the new blockchain push, there is still no timeframe for the anticipated launch of the digital yuan and few details have been revealed so far. However, a senior official from China’s central bank pulled the curtain back slightly this week.

China’s Semi-Blockchain Based Currency to Start a ‘Horse Race’

Beijing’s Digital Currency Electronic Payment (DCEP) project, which will be similar to Facebook’s Libra as Chinese officials have previously indicated, will only partially employ blockchain technology as it would need a higher transaction capacity to achieve retail adoption. The People’s bank of China (PBOC) will use a two-tier approach with its implementation, first issuing the currency to commercial banks, which will then distribute it to the public.

Mu Changchun, head of the central bank’s digital currency research institute, told a forum in Hong Kong that the launch will start a “horse race” among banks and other financial institutions competing to offer better and more efficient services with the digital yuan. “The front runner will take the whole market,” Mu predicted. Quoted by Reuters, he added that if an institution takes the lead, the technology it uses will be adopted by others.

The PBOC representative pointed out that as the new digital currency is designed to substitute coins and paper banknotes in circulation, holders of the currency will not receive any interest payments. That means the DCEP system will not affect inflation in the People’s Republic and the monetary policy of its government. At the same time, the project will allow Chinese regulators more oversight over money flows in comparison with the traditional financial system.

The opportunity to exert greater control over financial transactions, including cross border transfers, is one of the main drivers behind the digital yuan project. Beijing’s view, reiterated by Mu Changchun’s statement, is that currencies such as Libra would present a threat to the country’s currency sovereignty and could facilitate illegal flows. The central bank official stressed that other stablecoins would have to abide by China’s existing foreign exchange regulations.

Beijing Aiming to Have the First CBDC

Protecting China’s monetary sovereignty is a motive Mu Changchun emphasized a couple of months ago. During a lecture in September, he remarked that the problem with currencies issued by platforms such as Wechat and Alipay is that a bankruptcy is always a possibility with corporate entities and one could cause users to lose money. He assured that the digital currency minted by the People’s Bank would be just as safe as paper money and revealed that the digital yuan will even function offline. 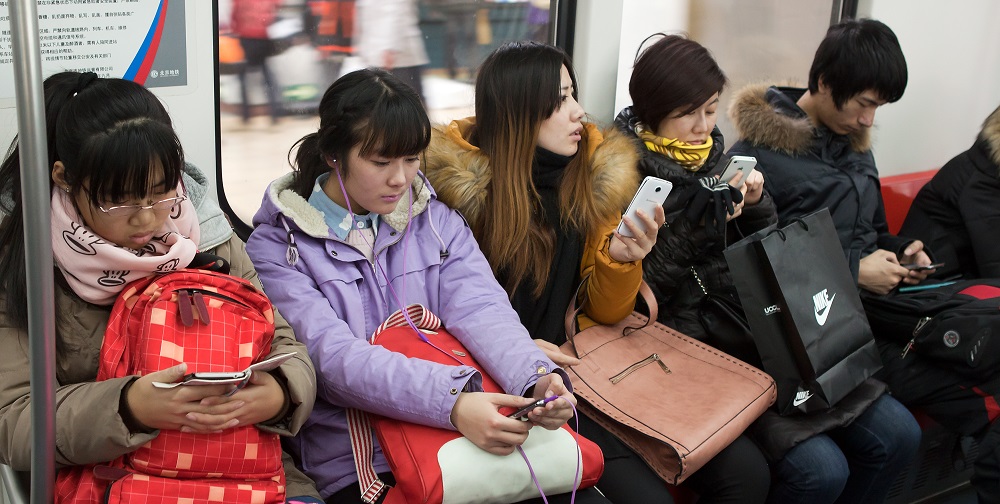 A month earlier, the senior official stated that the state-sponsored coin was ready after five years of research and development and that the PBOC will soon roll out the crypto. However, PBOC governor Yi Gang said later that the bank had no timetable for the launch. Nevertheless, China has been gearing up to become the first nation with a central bank issued digital currency (CBDC) and it has to hurry up as according to a report by the Bank of International Settlements (BIS), 70% of 63 surveyed central banks are exploring the issue of CBDC.

There has been much talk and pressure recently in the U.S. and the EU to speed up research and development in the same direction. The BIS study published in the beginning of this year concluded that five projects had advanced to the pilot phase. Some banks have since gone further in the development of their systems and it turns out China might not be the first to deploy a digital fiat currency.

According to a report by Izvestia, the central bank of Tunisia has already issued a CBDC based on a Russian blockchain platform called Universa and even made test transactions on Nov. 7. The digital dinar can be used in online mobile payments and Tunisia hopes to implement it in international settlements in the future. By introducing the cryptocurrency, the country’s central bank hopes to save on printing costs for paper notes.

When do you expect the People’s Bank of China to issue its digital yuan? Share your thoughts on CBDCs in the comments section below.

Do you need a reliable bitcoin mobile wallet to send, receive, and store your coins? Download one for free from us and then head to our Purchase Bitcoin page where you can quickly buy bitcoin with a credit card.