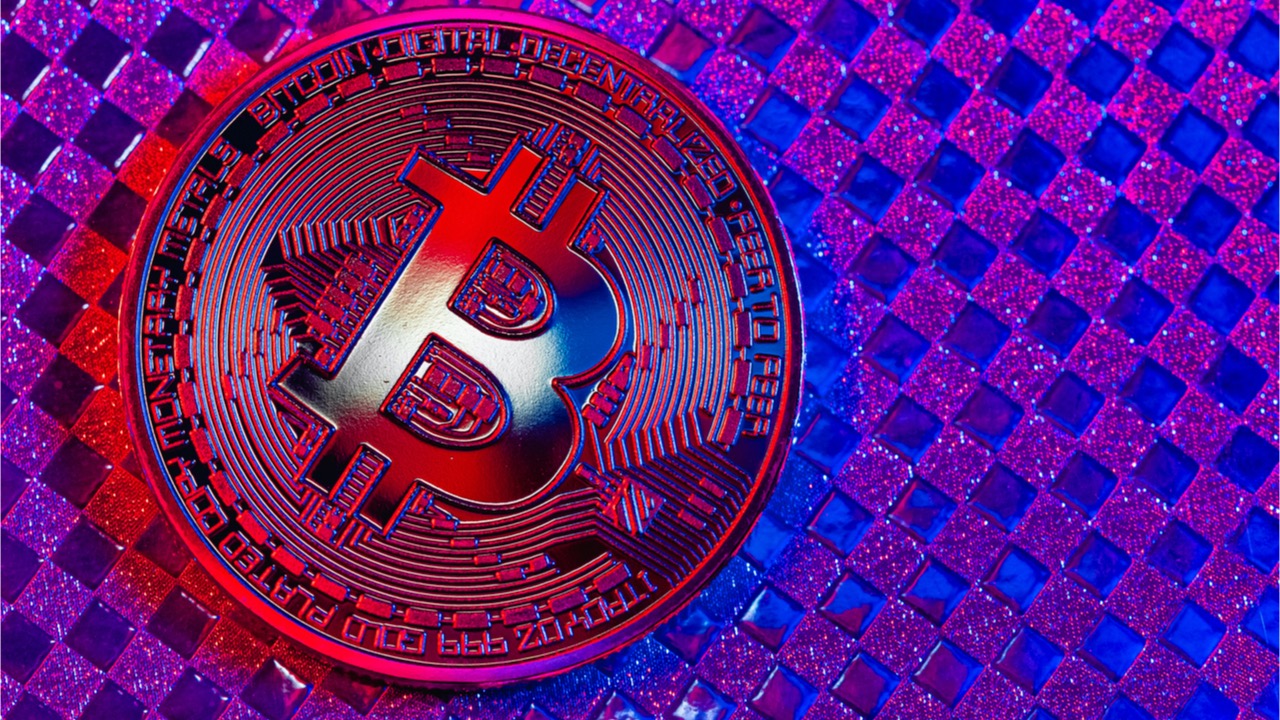 According to several reports and a court-issued plea, Ohio resident Larry Harmon (38) pled guilty in a D.C. federal court on Wednesday for money laundering and conspiracy charges. Harmon detailed in court that he plans to cooperate with federal authorities after being accused of operating the bitcoin (BTC) mixing service called Helix from 2014 to 2017.

U.S. prosecutors said that more than $300 million in bitcoin was transferred into Helix and sent out in an anonymous fashion. However, Charles Flood, the defense attorney for Harmon claims that the operator used a “double-blind system” so he was fully unaware of how much BTC was funneled through Helix.

“One interesting thing about this case is there was a double-blind system Harmon had set up with Helix,” Flood said in the federal courtroom on Wednesday. “While he completely acknowledges that he violated the law and was in fact laundering money and knew it was drug proceeds … he does not know the exact amount laundered,” Flood added.

In a U.S. Justice Department press release issued on February 13, 2020, Don Fort, chief of IRS Criminal Investigation explained that it was Harmon’s intent to obfuscate funds. “The sole purpose of Harmon’s operation was to conceal criminal transactions from law enforcement on the Darknet, and because of our growing expertise in this area, he could not make good on that promise,” Fort remarked at the time.

The U.S. government is seeking the forfeiture of three specific properties Harmon owns in Ohio. The court-issued plea explains the federal government wants Harmon’s two properties in Akron, Ohio, and the property he owns in Aurora, Colorado as well.

“It was the goal of the conspiracy for the defendant. Harmon, and other co-conspirators to unlawfully enrich themselves by operating a bitcoin money-laundering service which would conceal and promote illegal Darknet drug sales and other illegal activity,” the Justice Department’s paperwork notes.

Harmon also pleaded guilty to conspiracy charges that are tethered to the former darknet marketplace giant Alphabay. On or about November 8, 2016, a Federal Bureau of Investigation (FBI) agent working undercover “transferred 0.16 bitcoin from an Alphabay bitcoin wallet to Helix.” The agent then exchanged the BTC in a manner so it was not “directly traceable to Alphabay,” the court statement notes.

What do you think about the Helix founder and operator pleading guilty to money laundering and conspiracy charges for his bitcoin mixing service? Let us know what you think about this subject in the comments section below.