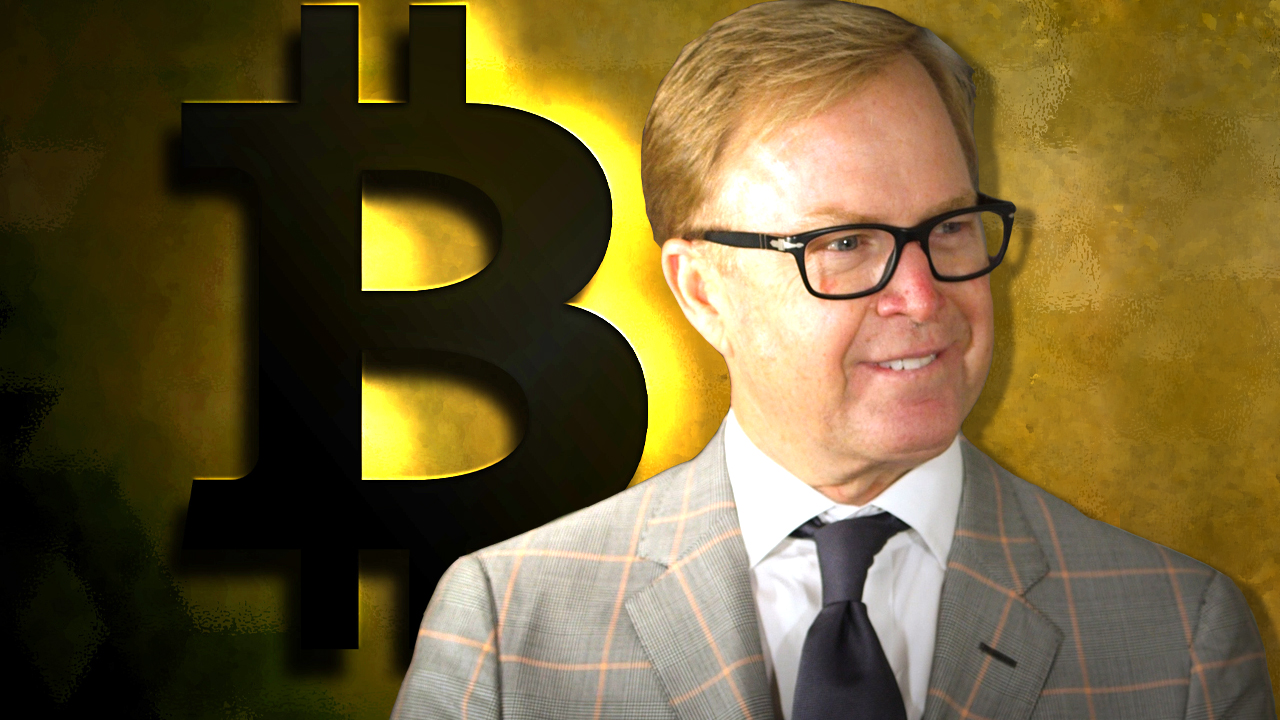 
On Monday, Jurrien Timmer, director of global macro at Fidelity and co-manager of the Fidelity Global Strategies Fund, told his 56,000 Twitter followers his perspective on the current bitcoin prices. “In my view, it looks like the bottom is in,” the Fidelity executive explained, sharing a BTC/USD chart.

In mid-April, bitcoin (BTC) prices touched an all-time high at $64,895 per coin and then plummeted to $30,066 per unit on May 19. The price of BTC has not fallen below the $30K threshold but a number of investors have speculated that it could.

There’s been a few predictions noting that $20K BTC prices could be in the cards, while others are still hopeful BTC will achieve six-digit values by the end of the year. On Monday the director of global macro at Fidelity, Jurrien Timmer, tweeted that he believes bitcoin’s price has dropped to its lowest point. 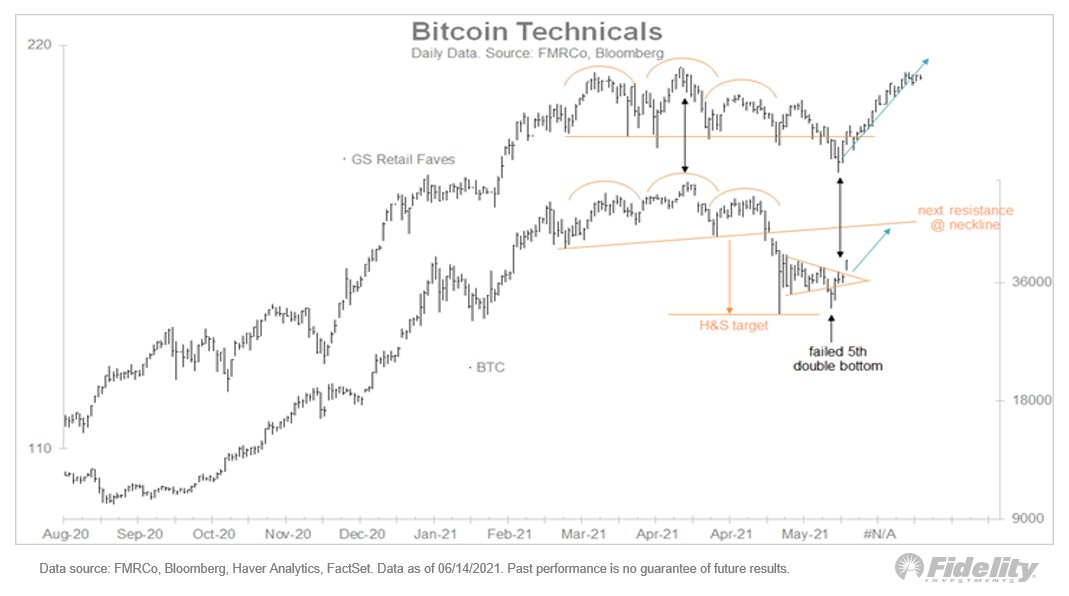 “In my view, it looks like the bottom is in,” Timmer tweeted. Of course, the post was popular among bitcoiners, having gathered more than 4K likes and close to 700 retweets since Timmer posted. One individual thought Timmer’s opinion was on point and said: “Agreed. Bottom is in.” Although, not everyone agreed with Timmer’s chart and analysis. Macro Hedge Fund strategist Kevin Wides sees BTC falling as low as $12K.

“My log scale graph showing Bitcoin can fall to $12K is an analysis,” Wides responded to the Fidelity executive’s tweet. “I really don’t care where it goes as I’m neither long nor short – I won’t invest in things that cannot be valued by traditional/sustainable economic metrics,” he added.

Quite a few Fidelity Investments executives are fans of bitcoin (BTC) and the digital currency economy. Abigail Johnson, the CEO of Fidelity Investments, has explained her fascination with bitcoin for many years now. At a conference in 2017, Johnson told attendees the firm mined bitcoin and employees were allowed to pay for lunch with BTC at the headquarters’ cafeteria. Since then the company has introduced its digital asset investment subsidiary and other services dedicated to the growing crypto economy.

The company’s first bitcoin fund raised $102 million from high-net-worth individuals when it launched last summer. A filing shows the Fidelity Digital Funds subsidiary saw 83 investors raise approximately $102,350,437. Jurrien Timmer’s tweet about bitcoin’s possible bottom is also not the first time the Fidelity executive has discussed the subject. In March, Timmer wrote in a Fidelity Insights report that bitcoin’s evolution has found its way into the investment portfolio.

“Bitcoin, by design, is a finite asset, with both a unique supply and a unique demand dimension, and as its network increases, bitcoin’s value and durability could increase even faster,” Timmer wrote. “In my view, some investors may wish to consider bitcoin, alongside other alternatives, as one component of the bond side of a 60/40 stock/bond portfolio,” the director of global macro at Fidelity added.

What do you think about Jurrien Timmer’s prediction that the “bottom is in” as far as bitcoin prices are concerned? Let us know what you think about this subject in the comments section below. 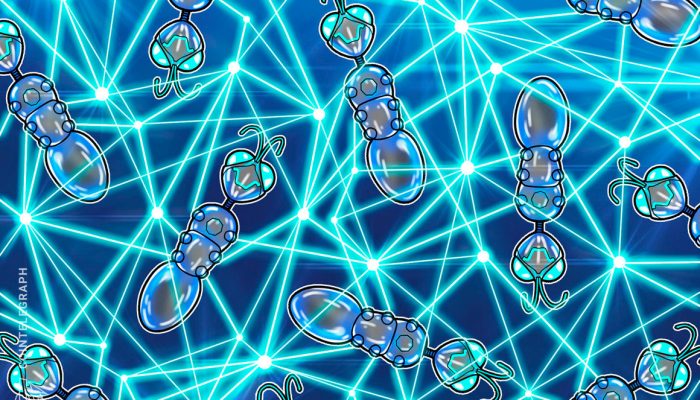 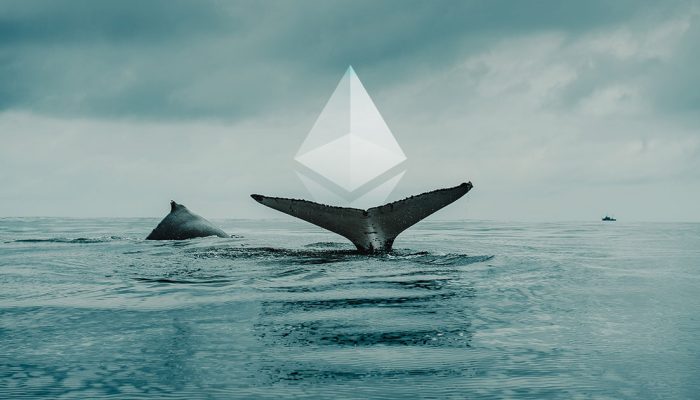