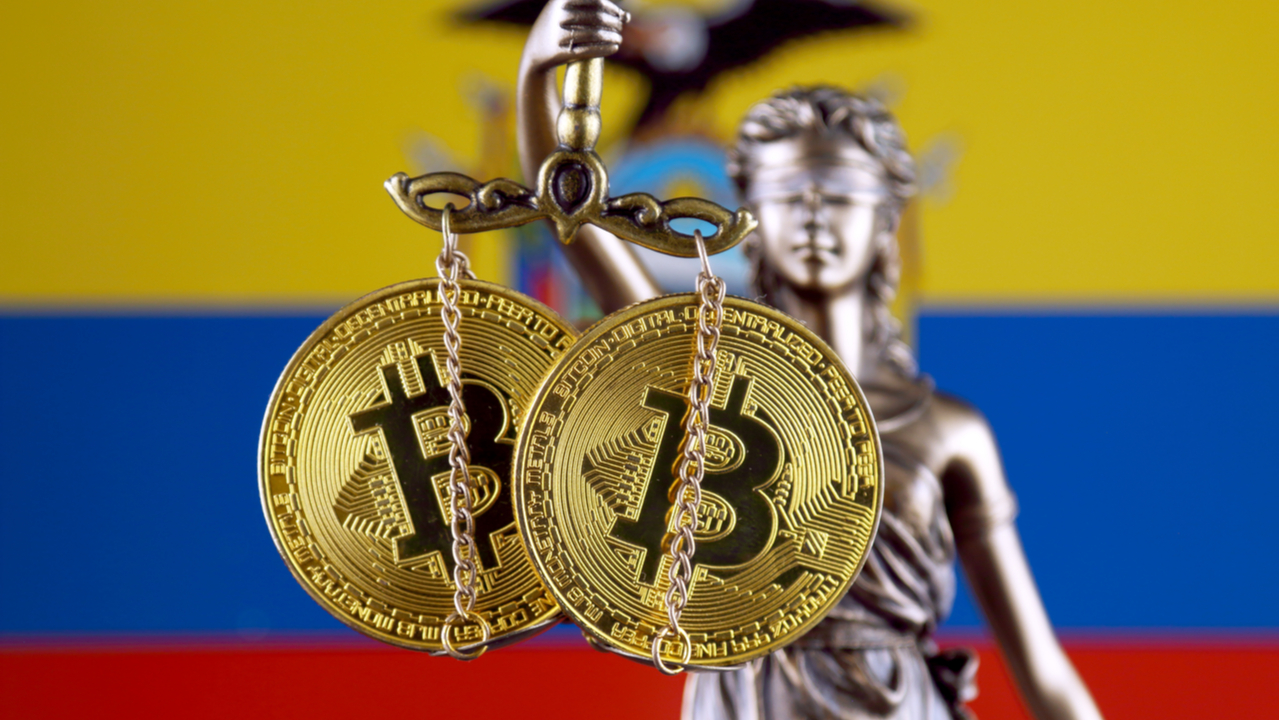 
The Ecuadorian Police and the prosecution of Ecuador have raided several locations linked to Fortunario Digital Assets, a company that was allegedly making illegal collections of money related to forex and cryptocurrency business. The operation also encompassed the seizure of more than $7 million from the accounts of the Ecuadorian company.

The Ecuadorian police and the prosecution were the main actors in an operation against a company that was allegedly making illegal collections of money. On April 2, these two organizations carried out a joint operation leading to the raid of five locations linked to the aforementioned company in Quito, the capital of the country.

According to a preliminary investigation, the company scammed investors through a network of companies that offered investment services on financial platforms. The company supposedly offered operations in forex and cryptocurrency markets and offered a minimum monthly return of 17% for the lowest tier plan, for customers investing from $500 to $15,000.

However, there were also two other tiers, which offered rewards of $19% and 21% with investments from $20,000 to $90,000, and from $100,000, respectively. The webpage of the company, which is still up at the time of writing, describes the organization as a “group of experts in the area of investments in digital assets and in the financial markets with technical analysis and macroeconomic studies related to cryptocurrencies and arbitration in cryptocurrencies.”

The company also presented a roadmap that included the creation of its own metaverse and the release of its own token, that would be issued on top of the Binance Chain.

According to local media, the prosecution managed to get a preliminary action that blocked the funds of the accounts in the name of Fortunario Digital Assets, which had $7 million in funds.

There have been other platforms that have been scrutinized by the Bank Superintendence, like IX Inversors, an investment platform that offered users interest of around 1.15% daily. The company was liquidated as a result of a similar procedure. At that time, the institution made a call for citizens “to act with caution and stay informed through official channels, avoiding being a victim of scammers and criminals.”

Regulation for cryptocurrency in Ecuador might come later this year, according to statements made by Guillermo Avellan, manager of the Central Bank of Ecuador, bringing more clarity to the crypto scene in the country.

What do you think about the actions taken against Fortunario Digital Assets? Tell us in the comments section below.

Sergio is a cryptocurrency journalist based in Venezuela. He describes himself as late to the game, entering the cryptosphere when the price rise happened during December 2017. Having a computer engineering background, living in Venezuela, and being impacted by the cryptocurrency boom at a social level, he offers a different point of view about crypto success and how it helps the unbanked and underserved.

0Shares
Previous PostCardano Foundation and The University of Zurich expand academic blockchain researchNext PostHow to Get More with Unique Passes?