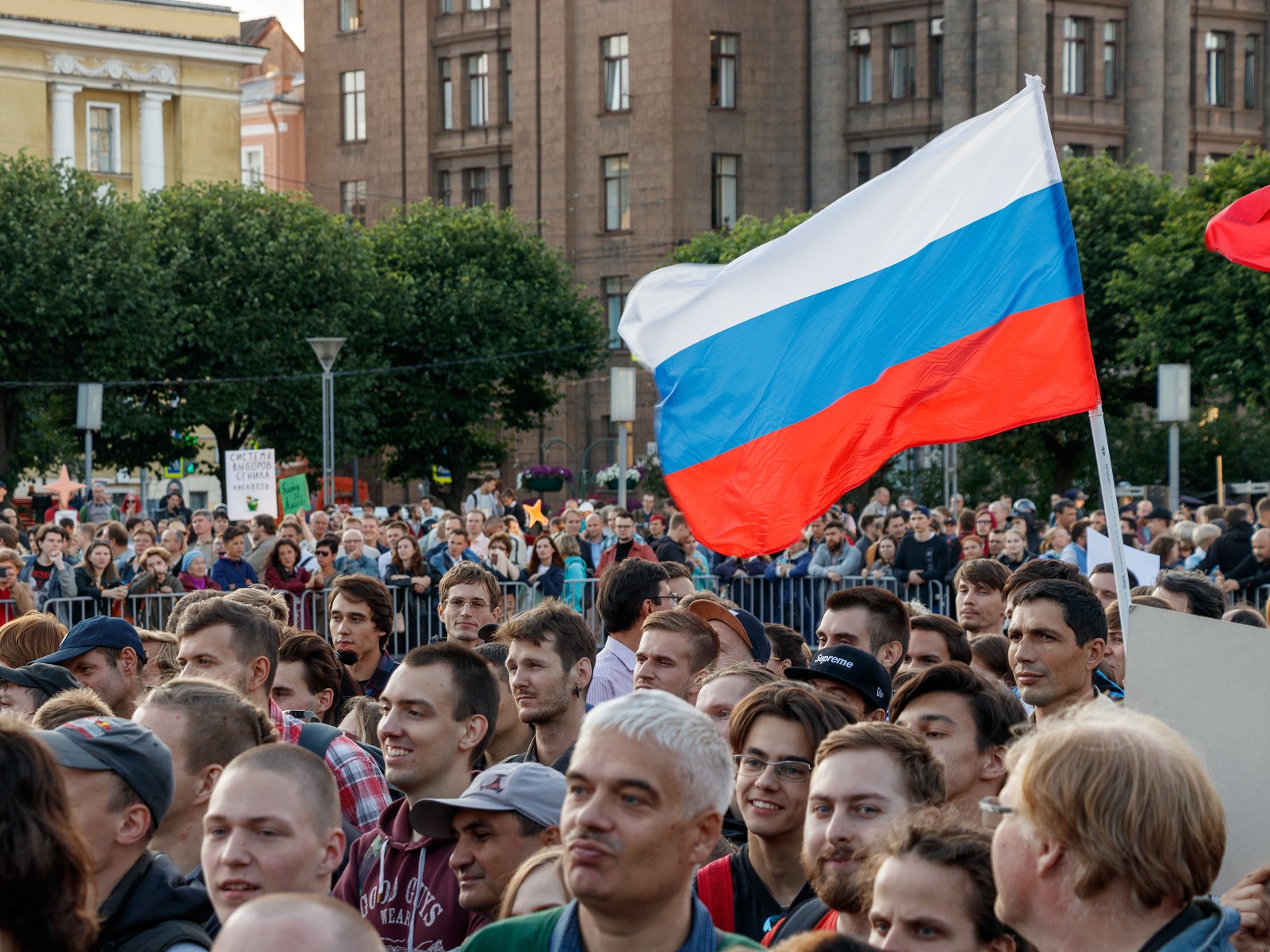 
A new political force is being born in Russia out of the country’s tech business circles. The idea has been conceived by representatives of the country’s growing digital economy sector who want to embark on finding solutions to numerous issues that concern the crypto space.

The political project was announced by members of the IT industry led by Vyacheslav Makarov, former product manager at Wargaming who was involved in the development of the popular online action game World of Tanks, the Russian business daily Kommersant reported. Markov is the chief ideologist of the group which is working to establish the Direct Democracy Party (abbreviated PPD). The team has already filed for registration with the Russian Ministry of Justice in November. The party building process will culminate in a constituent congress to be held on March 5. PPD plans to take part in Russia’s 2020 regional elections, focusing on constituencies where large IT companies are operating.

Vyacheslav Makarov hopes to attract more developers from these organizations to the project. He points out that in many Russian regions IT companies are the biggest taxpayers and are well acquainted with local problems. His initiative has already won active support from other well-known figures such as Boris Chigidin, deputy head of the legal department at Yandex Money, Unwired Devices Director Oleg Artamonov, and the Director of the Eurasian Communication Center Alexei Pilko, who are members of the party’s organizational committee.

What sets PPD apart from other political projects is that it doesn’t have a favorite political ideology, notes the Russian election information portal Vybor Naroda. The party manifesto offers a “complete overhaul” of the existing political system that corresponds to the popular demand for real democracy. The party turns attention to the high level of property inequality in Russia, which is a leftist political message, but also to the systemic barriers to business and overregulation of all spheres of society, which is more characteristic for right-wing liberal factions.

The authors of the manifesto have outlined certain groups of specific problems they feel it’s rational to address. One of them covers ownership rights regarding products of the digital economy including those pertaining to cryptocurrencies and blockchain systems. Another set of issues concerns matters related to the anonymity as well as the safety of participants and consumers in the digital economy sphere.

Despite these hints about their intentions, the founders of Direct Democracy Party are not putting forward a predetermined agenda. Instead, they plan to develop a mobile app based on blockchain technology that would allow members to have their say in the party policies. In order to take part in the regional elections this year, the new Russian party must be granted federal registration and establish permanent presence in at least 43 regions. While this may or may not happen within the next three months, the ultimate goal remains to gain seats in the State Duma in the parliamentary elections next year. 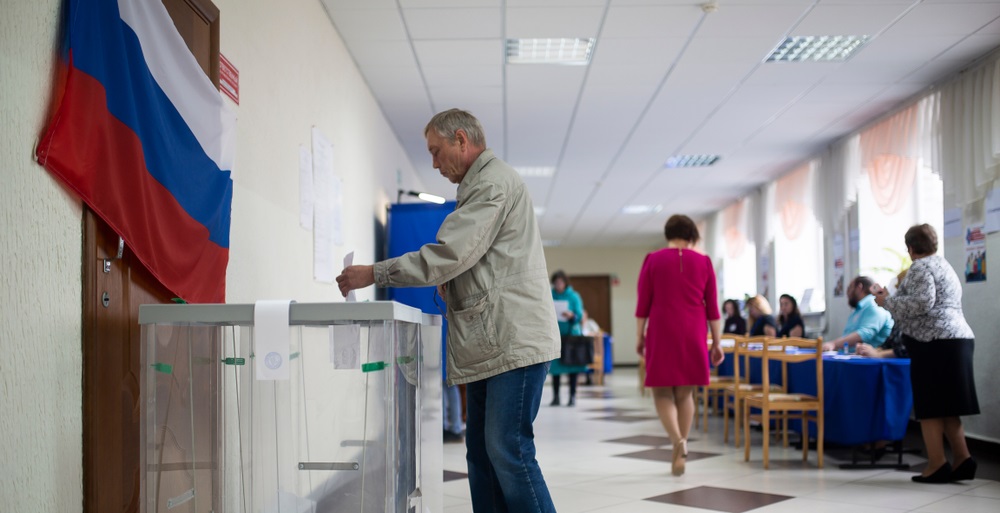 PPD can win voters’ attention on several fronts, one of which is the introduction of electronic voting, something authorities did not accomplish in 2019. Crypto regulation is another area. The final voting on a key piece of legislation designed to regulate cryptocurrencies has been postponed multiple times since the spring of 2018 when Russians voted for president. There was plenty of talk about adopting the regulations before that election too. Prime Minister Dmitry Medvedev recently spoke about the need to finally do that, while this week the Chairman of the Financial Market Committee, Anatoly Aksakov, was “99.9%” positive the Law on Digital Financial Assets will be adopted during the spring session of the Duma.

Parties with similar ideas have previously emerged in other countries as well. Sweden’s Pirate Party supports the right to individual privacy and freedom of speech on the internet and calls for greater government transparency and reform of intellectual property laws. The Ukrainian “Democratic Horde” party vowed last year to never accept money from oligarchs, rely solely on crypto donations and work to weaken state control over the economy while expanding civil liberties. The party wants to protect the interests of companies and people employed in the IT sector. And the Uruguay Digital Party recently announced an initiative to implement blockchain technology in its internal voting and governance. Its members believe Uruguayans should be able to audit their political representatives and take advantage of technology to expand citizen influence.

Do you think political organizations like Russia’s Direct Democracy Party can bring positive change to the treatment of cryptocurrencies? Share your thoughts on the subject in the comments section below. 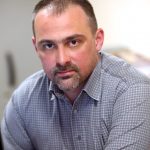 0Shares
Previous PostBancor’s Airdrop as First Step to Take Blockchain Out of 1997: InterviewNext PostWhy This New Act of Congress Could Drive Crypto Adoption