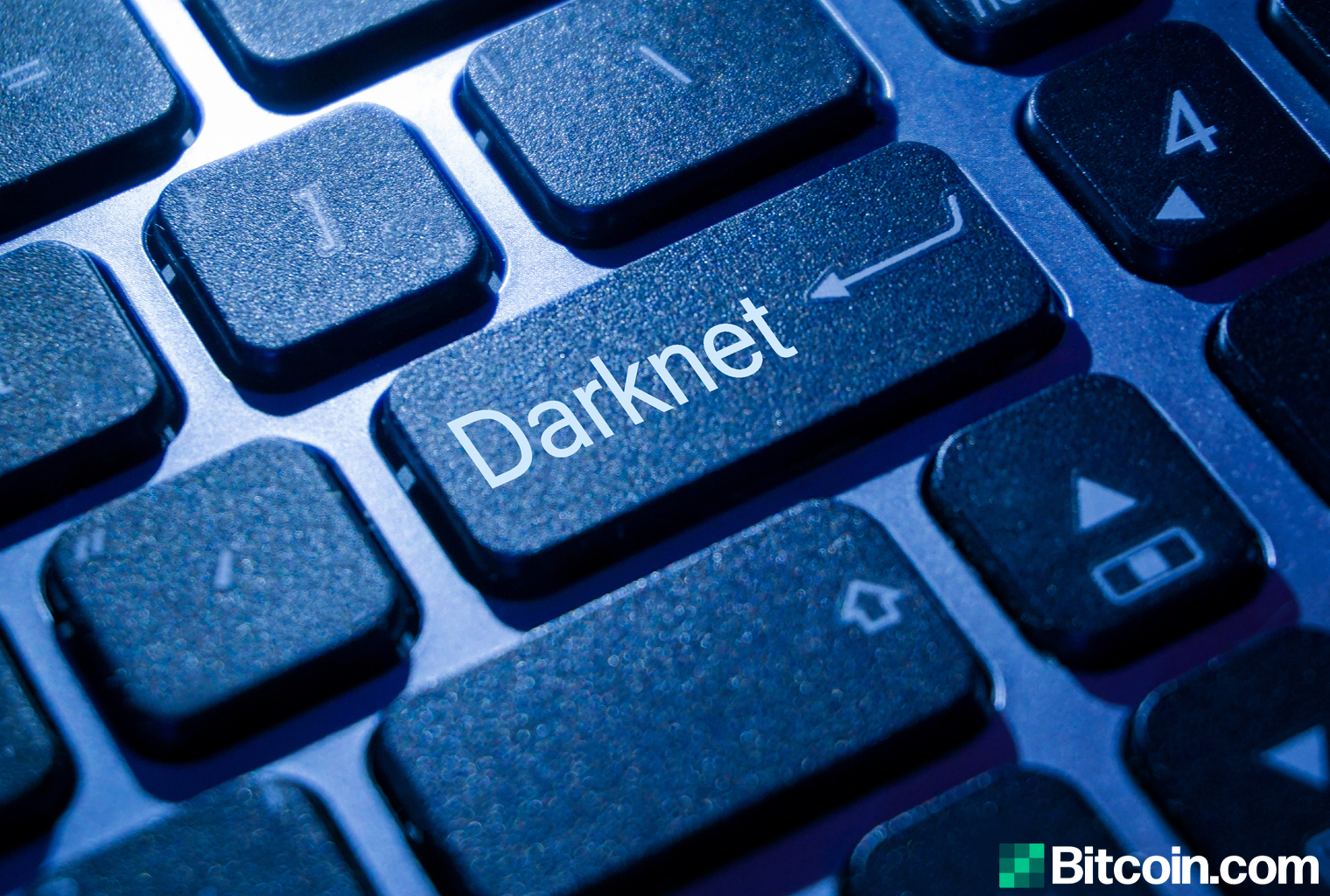 During the last few weeks, a number of darknet markets (DNMs) like Dread and Empire have been attacked relentlessly with heavy DDoS attacks. Meanwhile, reports disclose that Apollon is allegedly pulling an exit scam in the same fashion as Nightmare Market did last year. Darknetstats.com details that Apollon remains online and is accepting bitcoin deposits while all vendors are locked out of the platform.

Also read: The Darknet Just Had One of Its Wildest Months Yet

According to multiple reports, a bunch of DNMs are suffering from distributed denial-of-service (DDoS) attacks. News.Bitcoin.com reported on a variety of DNMs that were offline due to heavy DDoS assaults. In mid-December 2019, sites like Cannazon, The Hub Forum, Hydra, Monopoly, Dread, Darknet Live, and Empire were down according to the website Dark.fail. During the month of January 2020, a lot of marketplaces were downed again by being repeatedly ambushed with DDoS attacks. Dread and Empire are two DNMs that have been down often during the last two weeks. At the same time, darknetstats.com claims that the Apollon market might be in the midst of an exit scam.

“Apollon Market established somewhere in 2018 is a market that offered drugs as well as fraud resources for the darknet users,” the darknetstats.com website detailed. “This is the market that is owned by a group known as ‘Market Spammers.’” The website’s blog author further added:

About five to six days ago we started receiving comments about users not getting their deposits added to their accounts. Although we get hundreds of comments every day from market admins and their competitors, we reject most of them and only approve those that are legit. The comments about deposits not getting added were real.

Apollon Vendors Are Locked Out, But Vendor Accounts Show They Are Active

Darknetstats.com alleges that all of Apollon’s vendors are locked out of their accounts and some accounts were set to “vacation mode.” This means the account listings “turned active to rake as much money from the users as they can.” An ostensible Apollon vendor dubbed ‘Shamanuk’ explained how the vacation mode switch happened. “My inactive vendor listings are going active,” Shamanuk stressed. Vendor accounts [are] locked [and] buyer accounts are free. So they generate money. This guys, is a classic exit scam — Please don’t buy there anymore.”

Reports also claim that the owners of Apollon might be connected with the Dread marketplace owners. Moreover, Apollon could also be tied to markets like Avaris, Whitehouse, Versus, Cannahome, and Monopoly. Coincidently, Apollon is the third market that has exit scammed while Dread, a Reddit-style forum, has been offline for 15 days.

Darknetstats.com thinks the Dread DDoS attacks and exit scams are connected. “Every time dread is offline, a market exit scams — It isn’t just a random market that goes offline, it’s their own market that exit scams, that’s because people can’t report the exit scam in its early stage to avoid getting less than expected returns,” darknetstats.com said. “You guys think it’s a coincidence? We don’t think so,” the website added. Additionally, two more markets (Avaris and Whitehouse) are being shilled heavily and are showing signs of being connected with the ‘Market Spammers’ gang.

“The conclusion is clear — We will see a powerful shilling in favor of Avaris Market and everyone will be asked to join Avaris (and Whitehouse too) on Dread,” the website’s blog post concluded. “The accounts that will do the shilling can be easily identified by experts but new users will definitely fall for this trap and will join this market and get scammed again. Our advice will be to stay away at all costs from the markets mentioned above.”

The scam is ongoing. Apollon remains online and is accepting Bitcoin deposits while all vendors are locked out. Nightmare pulled the same scam last year.

Besides darknetstats.com, on social media sites like Twitter and the Reddit forum r/darknet, a number of vendors and DNM customers are discussing the Apollon situation fervently. One individual on the forum r/darknet told DNM users not to stress over Apollon. “Ready to give up on darknet markets? — Don’t — One bad Apollon doesn’t spoil the whole bunch,” he wrote.

Who do you think could be responsible for the darknet’s DDoS attacks? What do you think about the alleged Apollon market exit scam? Let us know in the comments section below.

Images courtesy of Shutterstock, Apollon Logo, Fair Use, and Pixabay.