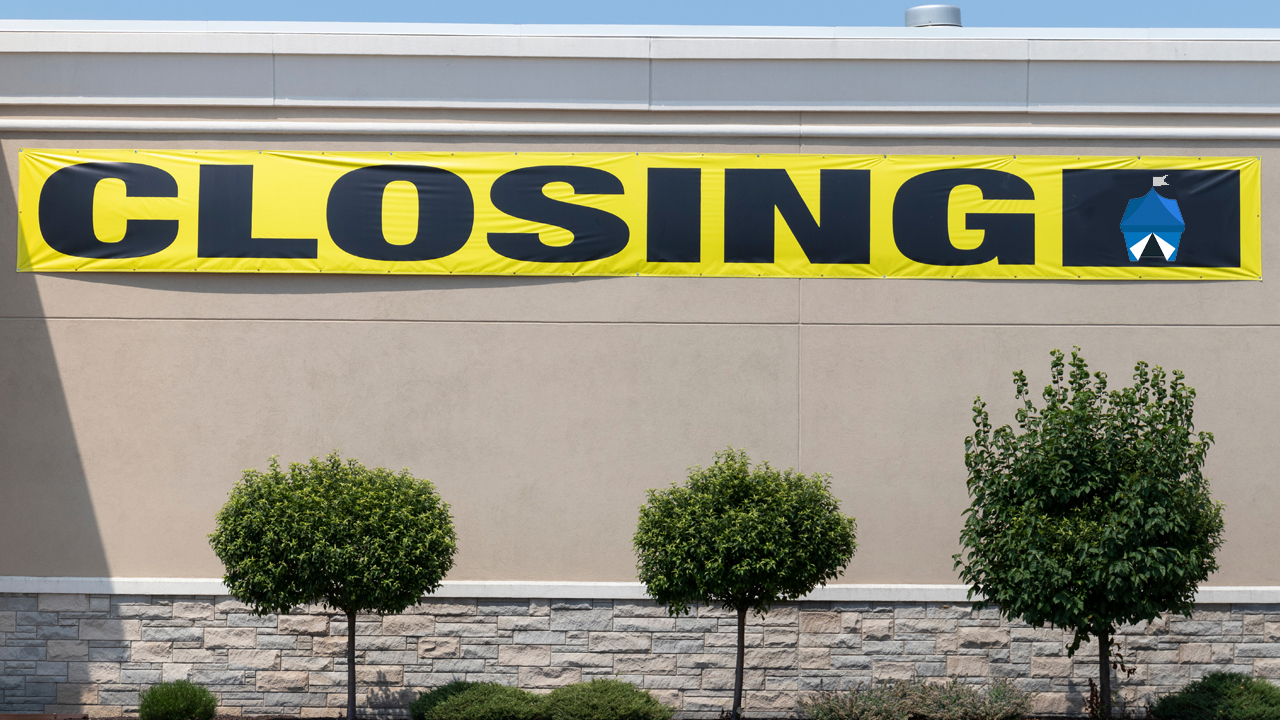 On September 25, the creators of the decentralized marketplace, Openbazaar, announced that unless the project can gather community funding, the supporting services like seed nodes and the API wallet will shut down. The firm behind the project, OB1 is also removing the Haven app from the iOS App Store and Google Play on October 1.

The open-source decentralized marketplace project Openbazaar started from an idea first conceived at the Bitcoin Hackathon in Toronto in April 2014. The first version of Openbazaar was released on April 4, 2016, and news.Bitcoin.com was one of the first to review the platform the following day.

The marketplace that ran for five years uses cryptocurrencies for payments, a peer-to-peer solution for exchanges, an escrow system, and Ricardian contracts.

On Friday, the development team and OB1’s CEO Brian Hoffman announced the project might be closing up shop soon, unless OB1 can raise funds.

“In 2014 Openbazaar started and today we’re announcing that it is now time to perhaps close this chapter,” Hoffman wrote on September 25. “Unless the community comes together to help. I’m extremely proud of what we accomplished over the years and the principles of what we stood for will remain,” the OB1 founder added.

In the company blog post, the firm said that it did not achieve the level of adoption and user growth it had hoped for when the project was invoked. “As a result, OB1 cannot sustain funding the ongoing infrastructure costs,” the blog post noted. Additionally, OB1 detailed that the company has been relying on donation funds but the money is running low.

“At OB1, we have desperately tried to secure more funding to not only maintain Openbazaar’s support costs but execute the next phase of the protocol that we believe can unlock explosive user adoption,” the company added. “Sadly, we have been unsuccessful and have no choice but to discontinue these supporting services.”

The farewell announcement highlights that during the next week or so, the team will be publishing explainers on how to release funds from Openbazaar nodes. Haven app users are being told to “immediately remove funds from their wallet.”

Further, OB1 said the development team plans to open source the Openbazaar search engine and Blockbook indexer code. This way, those who want to leverage Openbazaar privately can do so with these tools.

A great majority of the crypto community bid the project farewell on social media and crypto forums. Many were sad to see the project throw in the towel and said that the team put in a good effort.

At the end of the announcement post, the OB1 team left donation addresses so the community can help fund the project further. The Openbazaar project is accepting funds in BTC, LTC, ZEC, BCH, and ETH.

The team revealed on Saturday morning (ET) that someone sent 2.5 ETH to the project overnight. The project has received donations from a number of crypto communities and on Saturday afternoon, the team’s official Twitter account cryptically said: “Good news [is] coming.”

What do you think about the Openbazaar team’s recent announcement? Let us know in the comments section below. 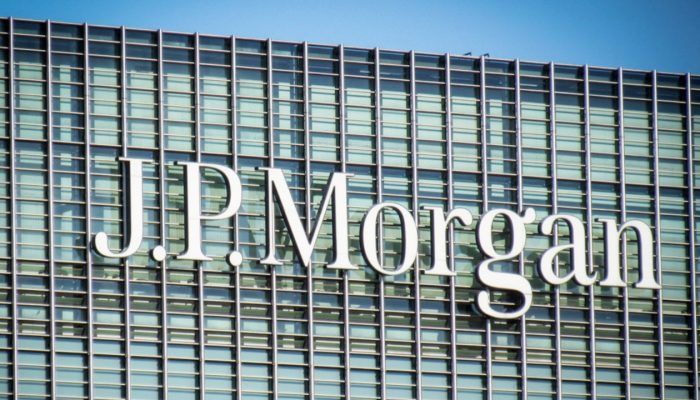 Corporate disclosure is the only way to get crypto institutionalized 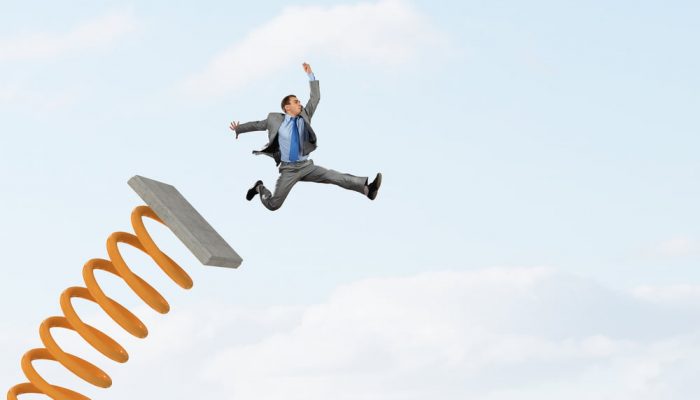