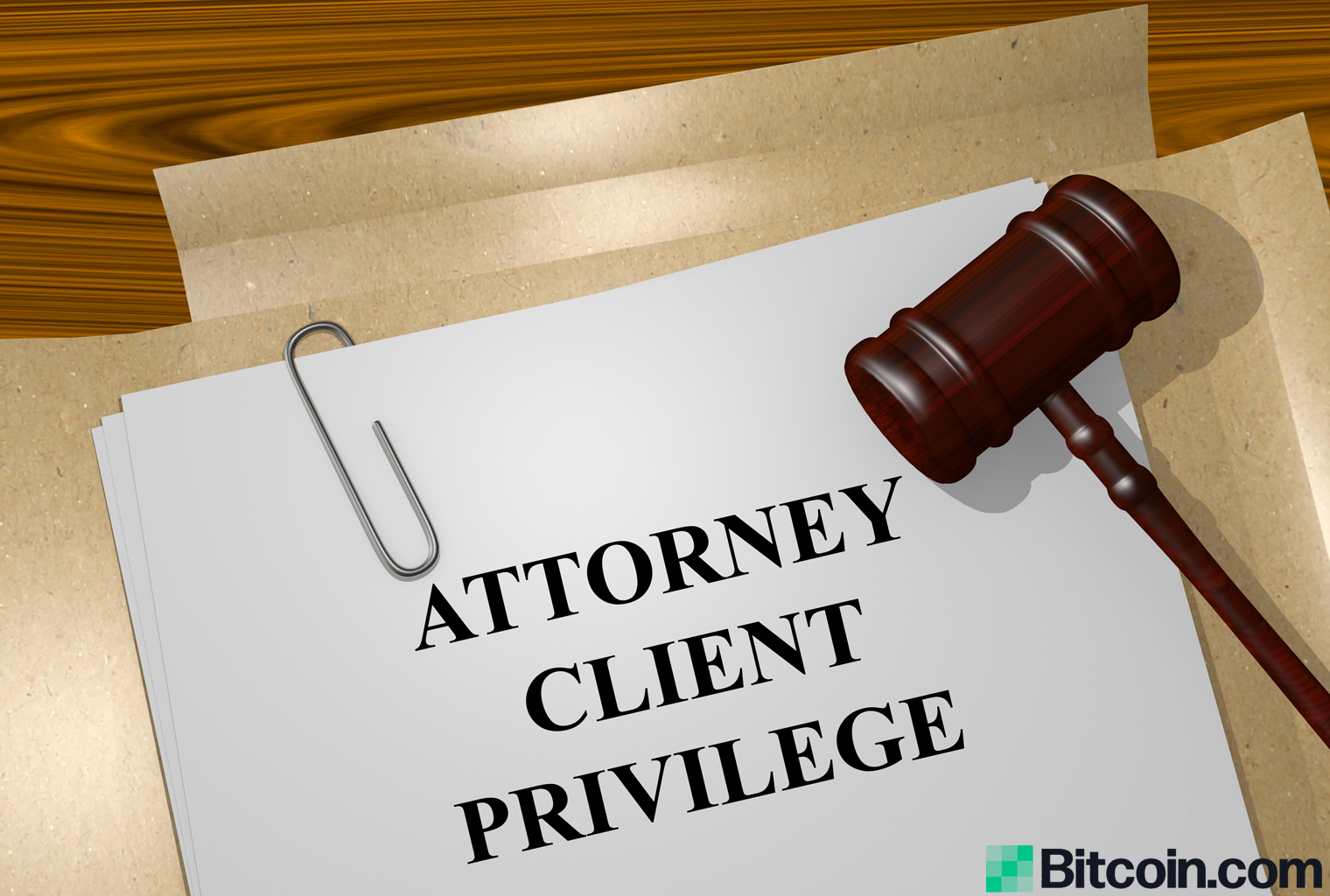 
During the first week of February, the Kleiman v. Wright lawsuit continues with more tales about the alleged bonded courier. In mid-January, Craig Wright revealed a third party provided him with the necessary information to unlock an encrypted file he could not access previously. Now Wright is claiming attorney-client privilege over 11,000 documents and he also claims the bonded courier is a lawyer who cannot share any information with the court.

Also Read: A List of Self-Proclaimed Bitcoin Inventors and Satoshi Clues Debunked in 2019

New court filings from the Kleiman v. Wright lawsuit in Florida have been published and as usual, there’s a slew of new information that thickens the plot. The infamous Craig Wright, who has relentlessly asserted he is Satoshi Nakamoto, is being sued by the family of his former business partner Dave Kleiman. The security expert Kleiman is now deceased, but his brother Ira believes Wright defrauded Dave of billions of dollars worth of bitcoin assets and intellectual property. The Kleiman family thinks Wright tampered and manipulated Dave’s inheritance after his death and the court case has been ongoing since February 2018. The reason the Kleimans may think that Wright and Dave had a partnership together that acquired 1.1 million BTC is due to articles published on December 9, 2015 by Gizmodo and Wired. Moreover, Wright has been telling the public he invented Bitcoin for well over four years.

Additionally, the Wired and Gizmodo articles, as well as documents filed in the Kleiman v. Wright lawsuit, shows the ostensible existence of a trust that holds the 1.1 million BTC. Wright has discussed the trust on various occasions in court and said that he was waiting on a bonded courier to unlock an encrypted file he could not access previously. This file allegedly holds all the BTC addresses Wright has owned and because the file was locked he could not share the addresses with the Florida court. The trust known as the “Tulip Trust” expired in January 2020 and the Judge gave Wright until the first week of February to await the “mysterious” bonded courier. Following the order from the Judge, a document filed on January 14 explained that Wright had met with a “third party.” Wright’s legal team stated:

“A third party has provided the necessary information and key slice to unlock the encrypted file, and Dr. Wright has produced a list of his bitcoin holdings, as ordered by the Magistrate Judge, to the plaintiffs today.”

Another document filed on Sunday shows that Wright has asserted privilege over 11,000 documents. “That number continues to grow, with 2,100 documents added just last week,” Kleiman’s legal council detailed. The number of privilege assertions stems from over a dozen firms Wright was formerly involved with or created. Kleiman’s attorney noted that the asserted privilege is not the only thing stopping them from analyzing the documents properly. “The vague descriptions of what is being withheld makes any meaningful analysis on a document by document basis impossible,” the latest court document’s notes assert. “But most troubling is the web of companies defendant has used to shield what will likely end up being tens of thousands of documents.” The Kleiman’s legal team Roche, Cyrulnik & Freedman LLP decided to make a list of all the companies Wright has used for privilege assertions. The lawyers write:

Based on that investigation, plaintiffs [has] determined that all but two companies and Nchain have already ceased to exist; and those two are in the process of being liquidated by an external administrator in Australia.

Further, the plaintiffs’ memorandum discloses that Wright claims the “bonded courier is an attorney and his communications are privileged.” Wright’s legal team submitted this information on January 28, 2020, and Kleiman’s legal team said they will challenge this new assertion shortly. In the last court filings, when the third party allegedly appeared in January, the plaintiffs said they deserve answers about the courier and cited that Wright had previously “forged documents, submitted false declarations and perjured himself in open court.”

Roche, Cyrulnik & Freedman had already requested “seven interrogatories about the courier.” The lawyers noted at the time that they want pertinent information in regards to “the bonded courier and his company.” Because of Wright’s recent privilege assertions with numerous companies and the fact that he insists the bonded courier is an attorney who cannot communicate, the plaintiffs’ legal team now “seeks relief.”

Institutional Interest in Bitcoin is Bigger Than You Think