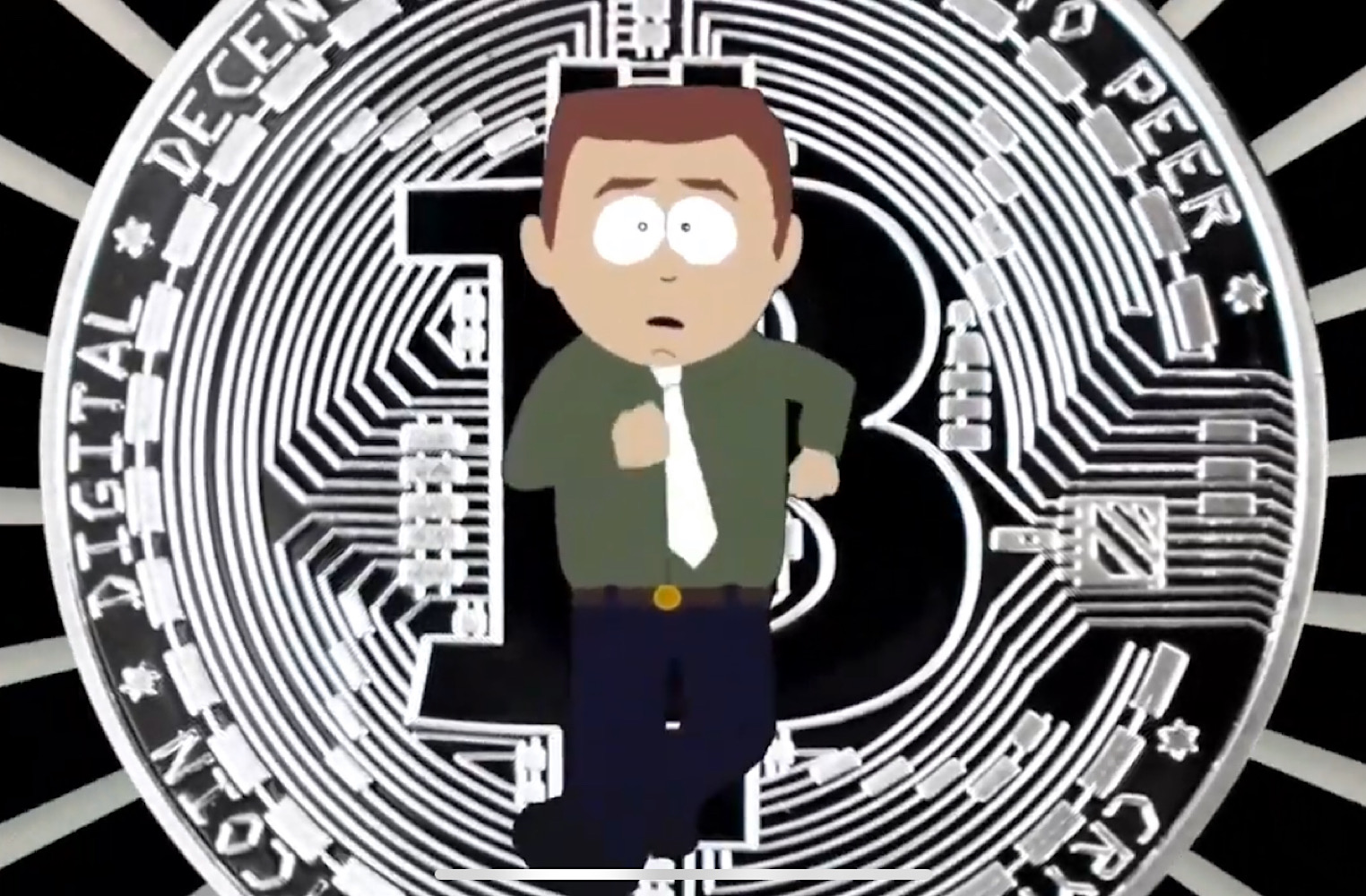 Cointext CTO Vin Armani has a lot to say. The multi-faceted content creator, voluntaryist philosopher, and developer in the Bitcoin Cash community crafts thought-provoking crypto content. Whether dissecting the ‘gym friend’ meme in the context of grounded masculinity, or addressing the roots of tribalism and which chain is the true Bitcoin, Armani’s collaboration with video editor @CryptoSpanglish has seen his content grow in popularity, and established him as one of the influential voices of the current crypto zeitgeist.

Also Read: Why the Counter Economy Is Necessary to Bitcoin’s Survival as a Disruptive Currency

In a sea of repetitive crypto themes, unique content stands out. Vin Armani’s recent contributions to the conversation have struck a chord with his audience, and whether sympathetic or antagonistic, viewers are engaged. After all, Armani isn’t just talking about crypto, but what Bitcoin itself means to humanity at an elemental level. These abstract observations tie directly back to concrete and pressing specifics like price, community squabbles, spicy memes, and tech development in compelling fashion. Armani states in his video “Bitcoin: Purely Peer-To-Peer”:

The Cointext CTO takes issue with the crypto space’s nasty habit of alienating newcomers, shouting down honest questions, and disregarding the views of the non-dev or non-technically minded.

In his video “Bitcoin Cash: Color Wars,” he asserts that “Those with technical competence need to make it standard operating procedure, that they come down out of their ivory towers and explain, in simple to understand terms, what they are doing, and why what they are doing matters.” If this is not done, Armani warns, the simply explained (albeit fallacious) thought systems fueling scams will inevitably attract more adherents and damage sound and viable networks. Especially if those non-tech savvy community members asking questions are shamed for simply considering alternatives.

Armani on His Videos, Collaboration With @CryptoSpanglish

“What you are seeing with these videos is a collaboration between a very talented video editor, @CryptoSpanglish [Twitter handle], and me,” Armani told news.Bitcoin.com via Telegram. “I’m a firm believer in Marshall McLuhan’s thesis that ‘the medium is the message.’”

In addressing his evolution as a content creator, the CTO detailed: “I had posted a few ‘video essays’ on concepts in Bitcoin that I had been writing and speaking about privately, including in my private newsletter, CounterMarkets. I’m competent in communicating my thoughts with words, but the visual aspect of those video essays was crude to say the least.”

“@CryptoSpanglish reached out to me and offered to collaborate. He also suggested that we produce new content on a weekly basis. We work with a great deal of trust for one another. He trusts my word choice and I trust his visual decisions. He is the primary reason why the impact of the latest pieces has been so much greater than those original videos I produced in my own. I can’t wait to see what our collaboration produces as we move forward.”

When asked what motivates him, Armani notes that “For the last several years I have been thinking deeply and writing about the significance of Bitcoin. I’ve implemented these ideas into my software work. I’ve written about them in CounterMarkets. I’ve written essays which will be compiled into my next book.” He emphasized:

If there is a theme that has run through all of this exploration it is that Bitcoin represents a sort of reset. It isn’t an extension of our existing paradigm, it is another path that forks at an earlier part in our history.

“The most important idea is that we have to go back and examine ideas about culture, society, and money that humans have taken for granted for thousands of years,” Armani elaborates, “For that reason, I say that Bitcoin is not primarily a software project, it’s a project of human organization, a cultural project.”

Regarding his work with @CryptoSpanglish so far, Armani sees his piece entitled “Bitcoin: Heroes” as being the most important and details: “For me, Ross Ulbricht is a touchstone. He represents a hero, a martyr, and an ideal for those of us who call ourselves bitcoiners. If there is one video that I would want everyone to see, it’s the piece we did which focused on Ross.”

One of Armani’s more popular videos has been the recently posted Bitcoin: Gym Friend, which sees the polymathic entrepreneur dive into an equal parts humorous and thought-provoking analysis of the viral @karbonbased meme.

“Bitcoin needs more Gym Friends,” Armani narrates. “There’s nothing wrong with calm, powerful, protective masculinity … Toxic masculinity is the domain of the insecure, easily triggered boy who clutches to toys made through the labor of others, who feels entitled to have his life be comfortable and to have that comfort provided through the labor of others.” Armani emphasizes that building the value of a network like Bitcoin has risks, and requires sacrifice and courage which, in his view, the Gym Friend ideal epitomizes. Interestingly, the real ‘Gym Friend’ is now on Twitter, and has also seen Armani’s video, agreeing that “it’s sad to see the community bickering, fighting over trivial things.”

Sure to spark even more controversy is Armani’s just-released video, “The Real Bitcoin,” which opens with the provocative assertion:

One of the most self-destructive memes in Bitcoin is the idea that a particular ticker symbol represents a network that is the ‘real’ Bitcoin, to the exclusion of all other networks and their communities. Certain individuals go even further, claiming that any community beside their own, which claims to even be so much as a version or variant of Bitcoin is a scam.

Armani proceeds to make his case by delving into the history of human tribalism, exploring both its benefits and weaknesses in the context of modern times and mass crypto adoption. In typical style, the video presents a view that is both well-articulated and challenging — not to mentioning visually stimulating — which invites commentary, debate, and perhaps most importantly, decided action.

What are your thoughts on Armani’s crypto content and new video, The Real Bitcoin? Let us know in the comments section below. 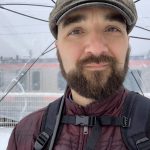 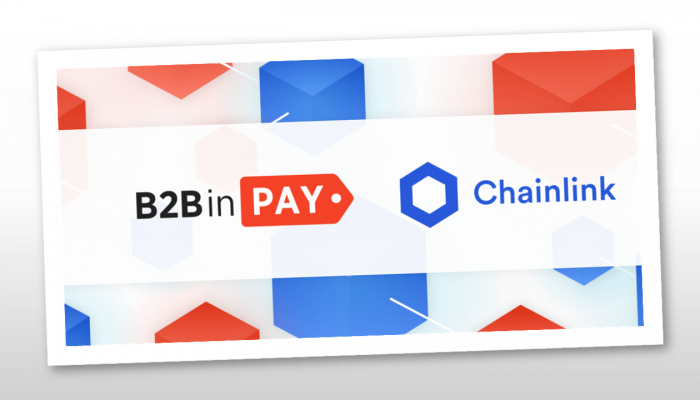 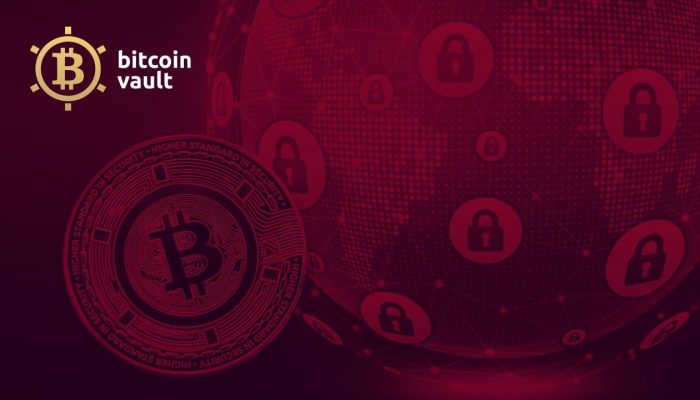 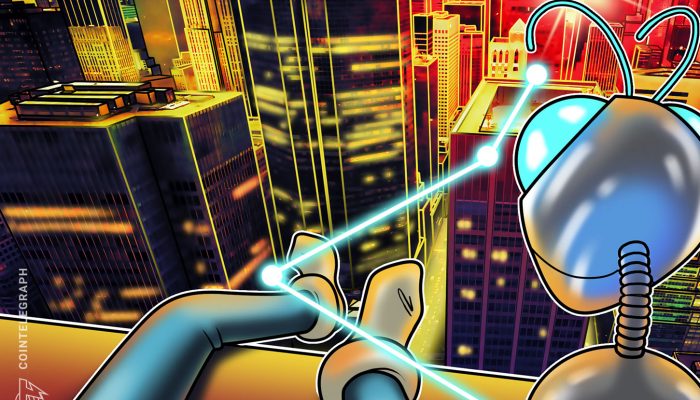