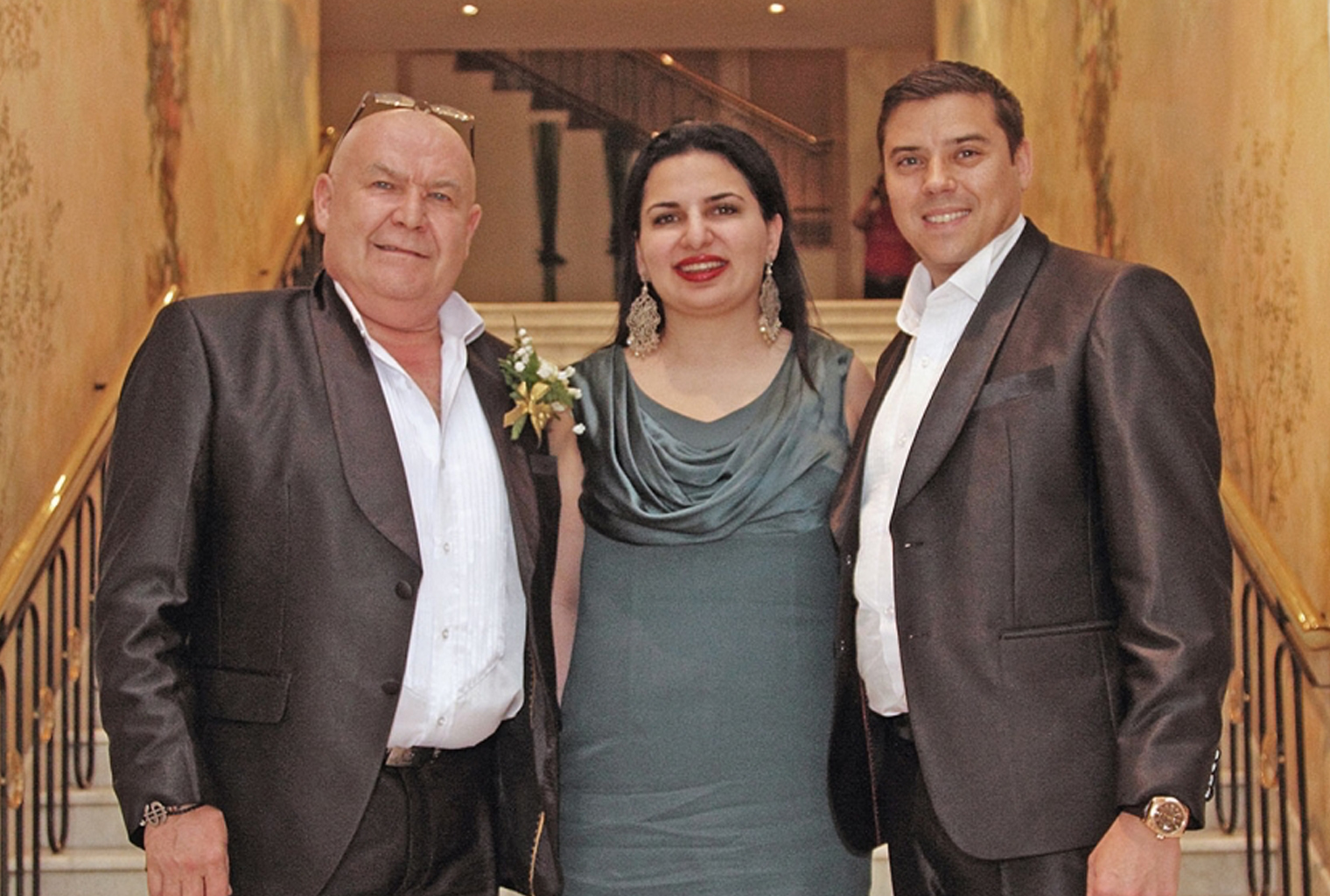 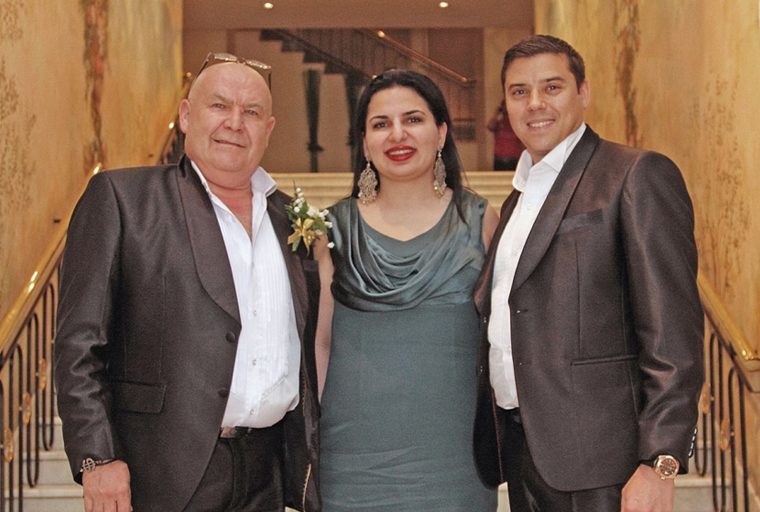 Manhattan prosecutors from the New York Southern District Court (NYSD) have unsealed indictment charges against Onecoin cofounder Sebastian Greenwood. The documents allege that Greenwood, alongside his accomplices Ruja Ignatova the ‘Crypto Queen’ and her brother Konstantin Ignatov, committed fraud on a multi-billion dollar level. Meanwhile, as the public finds out that Greenwood has five charges against him, NYSD prosecutors have also postponed Konstantin Ignatov’s sentencing.

The Onecoin scam was a Ponzi scheme that involved a great number of people worldwide who believed the project was a real cryptocurrency. However, Onecoin did not have a blockchain and it was definitely not a cryptocurrency, but it was sold as one for many years. Essentially Onecoin buyers purchased packages and recruited others to do the same by being incentivized with obtaining more Onecoins. However, no one could ever use the so-called asset, withdraw it or do anything with these packages because they were not real. The project was started by Ruja Ignatova, otherwise known as the ‘Crypto Queen,’ her brother Konstantin Ignatov and Sebastian Greenwood. Both Greenwood and Ignatov have been arrested and face U.S. charges in New York, while Ruja remains at large. Recently unsealed indictments from the NYSD courthouse show that Greenwood faces a total of five charges.

Charges include wire fraud, conspiracy to commit wire fraud, conspiracy to commit money laundering, securities fraud and other overt acts meant to defraud. “From in or about 2014 through in or about January 2018, in the Southern District of New York and elsewhere, Sebastian Greenwood, the defendant, willfully and knowingly, directly and indirectly, by the use of means and instrumentalities of interstate commerce, the mails and the facilities of national securities exchanges, in connection with the purchase and sale of securities, did use and employ manipulative and deceptive devices and contrivances,” the NYSD indictment reads.

Because Greenwood and his associates committed fraud in the U.S. and sold Onecoin packages to Americans, the NYSD court wants Greenwood to forfeit all of his properties, possessions, and any remaining funds to the U.S. government. The prosecutors stressed that Greenwood’s charges have been placed within the Southern District of New York’s jurisdiction. Greenwood’s indictment was filed under seal per order of the U.S. Marshals on February 6, 2018. The prosecutors have Greenwood and the other two accomplices on record doing Onecoin webinars and other acts within the U.S. in order to lure more investors.

In the same week as the unsealed indictment, the NYSD prosecutors approved a motion to adjourn Konstantin Ignatov’s sentencing. The postponement happened on April 7 and the sentencing has been rescheduled to July 8, 2020. The reason Ignatov’s sentencing has likely been removed is because he has been cooperating with NYSD prosecutors as a witness. Ignatov has shared testimony about his sister Ruja and he also discussed former U.S. attorney Mark Scott’s alleged involvement with Onecoin as well.

What do you think about the recently unsealed indictment? Let us know in the comments below. 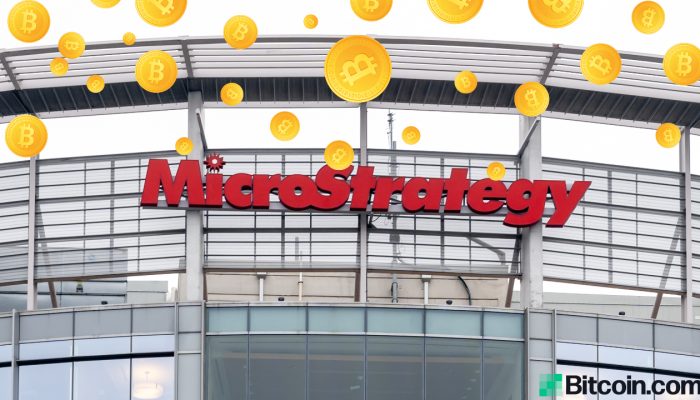 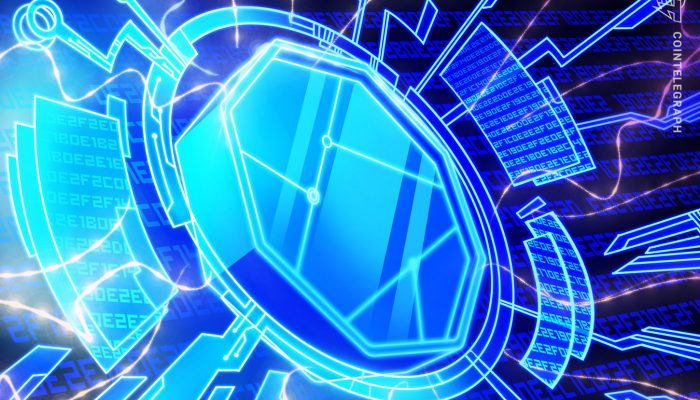 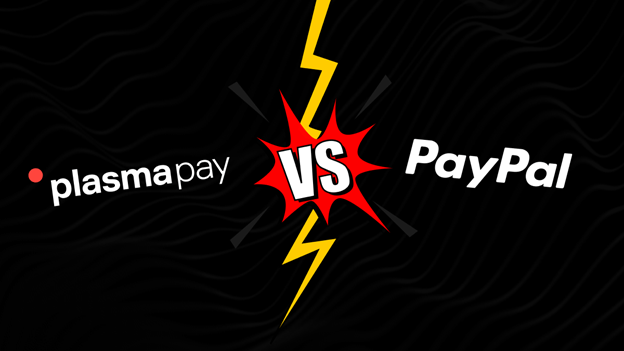