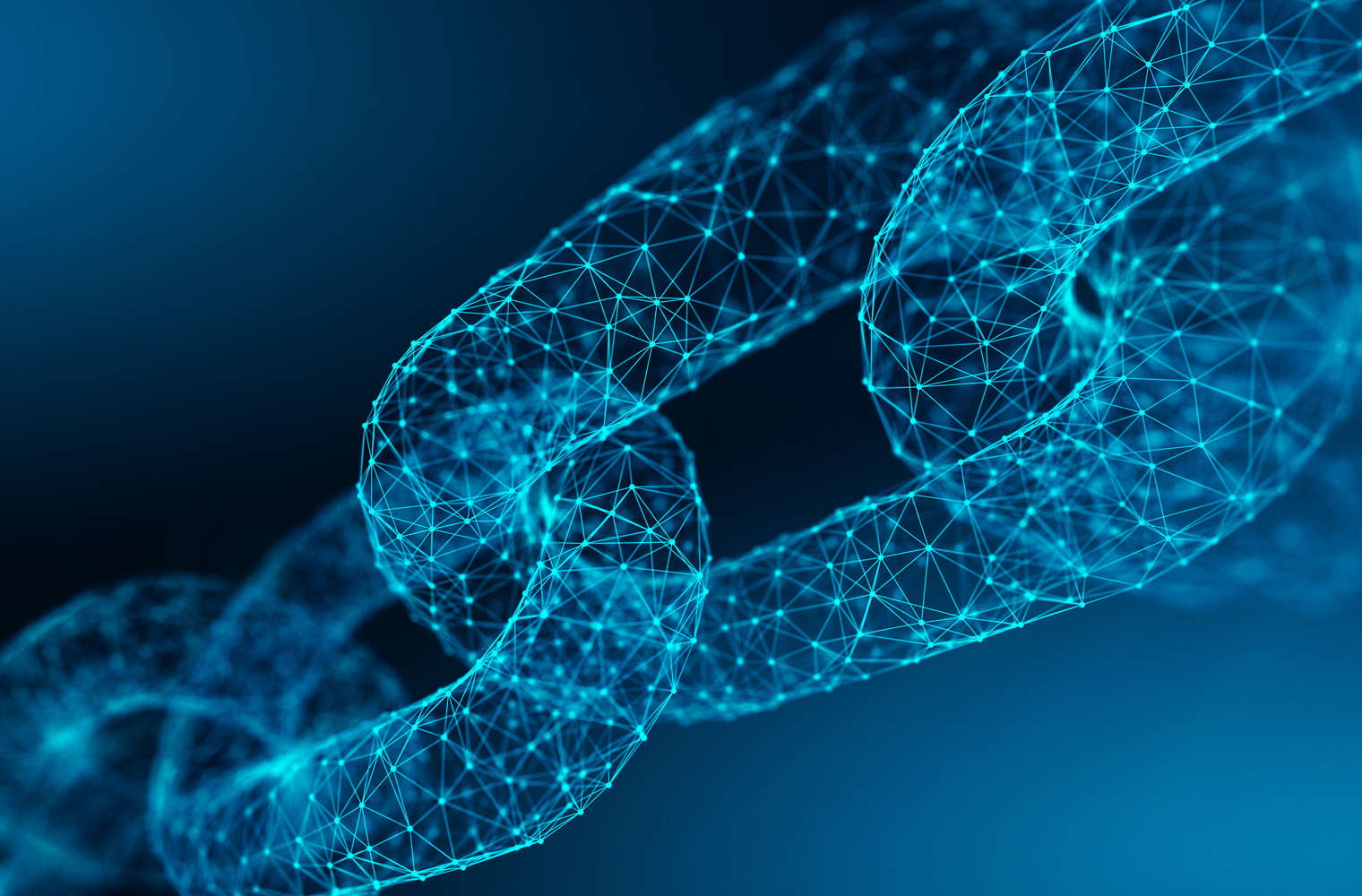 
There’s been a resurgence of blockchain discussion this year, especially after China’s President Xi Jinping lauded blockchain and told Chinese citizens the country needs to accelerate distributed ledger technology development. Despite the lack of producing anything worthwhile, for some odd reason mainstream pundits believe government-endorsed blockchains will destroy legacy cryptocurrencies.

It sure seems like 2015 again, as the mainstream media continues to promote blockchain technology that’s backed by large corporations and governments. Well before digital currency projects like Facebook’s Libra and Telegram’s Gram have even launched, corporate media outlets claim these projects will annihilate assets like BTC and ETH. It seems people who believe this absurdity think that just because a blockchain project is backed by Facebook, has a development team and produced a whitepaper it will be better than a network that’s been running for more than a decade. Commentators and columnists include Bloomberg’s Lionel Laurent who recently wrote that “the future of digital money is being shaped increasingly by national governments.” However, this is not even close to being a reality as a great majority of governments and central banks still don’t understand the technology to this day.

There are a few governments and central banks that have said publicly that they plan to experiment with a digital currency that represents legal tender. But there’s really only one nation-state so far that has completed this mission and Venezuela’s petro is more like an awful joke. Despite what Sunacrip (the Venezuelan entity in charge of cryptos) says, the petro is not accepted widely across the country.

“Nobody uses the petro and only people close with government use it to skip out on U.S. sanctions,” a student from Bogata, Colombia told news.Bitcoin.com in September. “Sunacrip is really only for miners — they have installed crypto point-of-sale (POS) systems around some stores, but the POS only accepts bitcoin, litecoin, and BNB, so if you have petros, you need to exchange that.” The Venezuelan petro is no better than the Onecoin scam, but promoted by a socialist government.

Projects Like China’s Digital Yuan, Libra, R3, and Hyperledger Have Produced Nothing

Mainstream media has made it seem like state-issued currencies that are not even here yet will dominate legacy cryptos almost immediately. Bloomberg’s Lionel Laurent assumes that vaporware (a heavily advertised concept that has yet to work) like a digital yuan and Google’s quantum computer are threats to existing cryptocurrencies. Again both concepts have not been seen in the real world and it’s akin to saying a newborn baby could pummel a 10-year-old in a boxing match.

The slew of blockchain ideas from governments, major banks, and corporations such as R3 and Hyperledger have not produced any real-world value. These projects don’t stand on enough credibility to deserve mass mainstream headlines but they are promoted by the old guard regularly. They want people to believe that nothingness, vaporware, and whitepaper promises will surpass legacy digital currencies that exist in the wild today.

Blockchain projects promoted by banks, corporations, and politicians are snake oil. They do not cure the financial ailments global citizens are dealing with because they are meant to manipulate the public even more. For hundreds of years, the same bankers and the same families have controlled the world’s finances and resources. The reason cryptocurrencies matured a great deal faster than most financial concepts is because they remove the need to depend on the state and central banks. There is no blockchain project produced by a corporation or the old guard that even comes close to being a speck on the current cryptoconomy’s radar. These blockchains really resemble the antiquated databases used today with a few fancy bells and whistles like proof-of-stake, timestamps, and hashing.

The question remains: When will media pundits give up on lauding vaporware and things that don’t even exist yet? Central banks and governments want you to believe the FUD is so bad that only central planners can succeed. Right now, at least for the time being, the propaganda they spread couldn’t be further from the truth.

OP-ed Disclaimer: This is an Op-ed article. The opinions expressed in this article are the author’s own. Bitcoin.com is not responsible for or liable for any content, accuracy or quality within the Op-ed article. Readers should do their own due diligence before taking any actions related to the content. Bitcoin.com is not responsible, directly or indirectly, for any damage or loss caused or alleged to be caused by or in connection with the use of or reliance on any information in this Op-ed article.