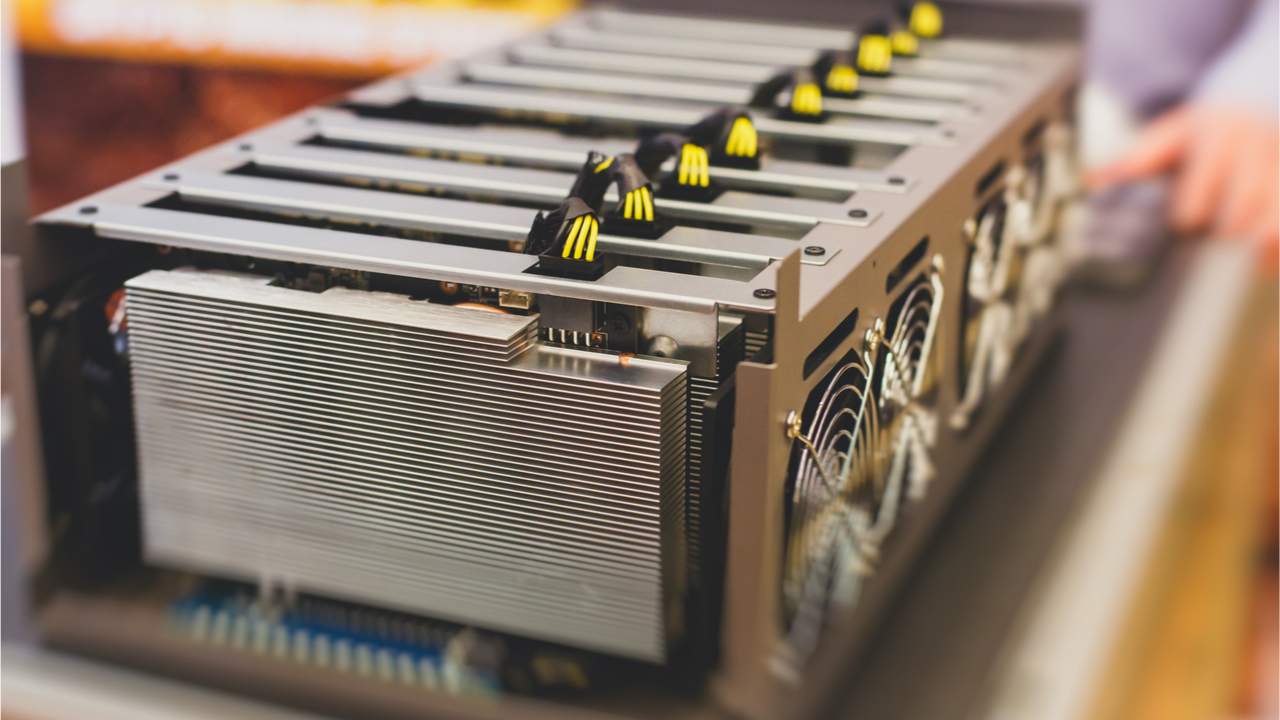 
While bitcoin’s fiat value has dropped more than 70% below the all-time high recorded in November 2021, the price reduction has made it so miners are making fewer profits depending on the devices they operate. Despite miner profits sliding, Bitcoin’s hashrate has remained high coasting along at 180 exahash per second (EH/s) to 261 EH/s. In three days or more than 600 blocks away, Bitcoin’s next difficulty adjustment is also estimated to increase by 0.3%.

Miners continue to keep the hashrate going strong even though profits are much less than they were last month. During the past seven days, the network’s hashrate has been between 180 EH/s to 261 EH/s and a weekly average of around 212.6 EH/s. 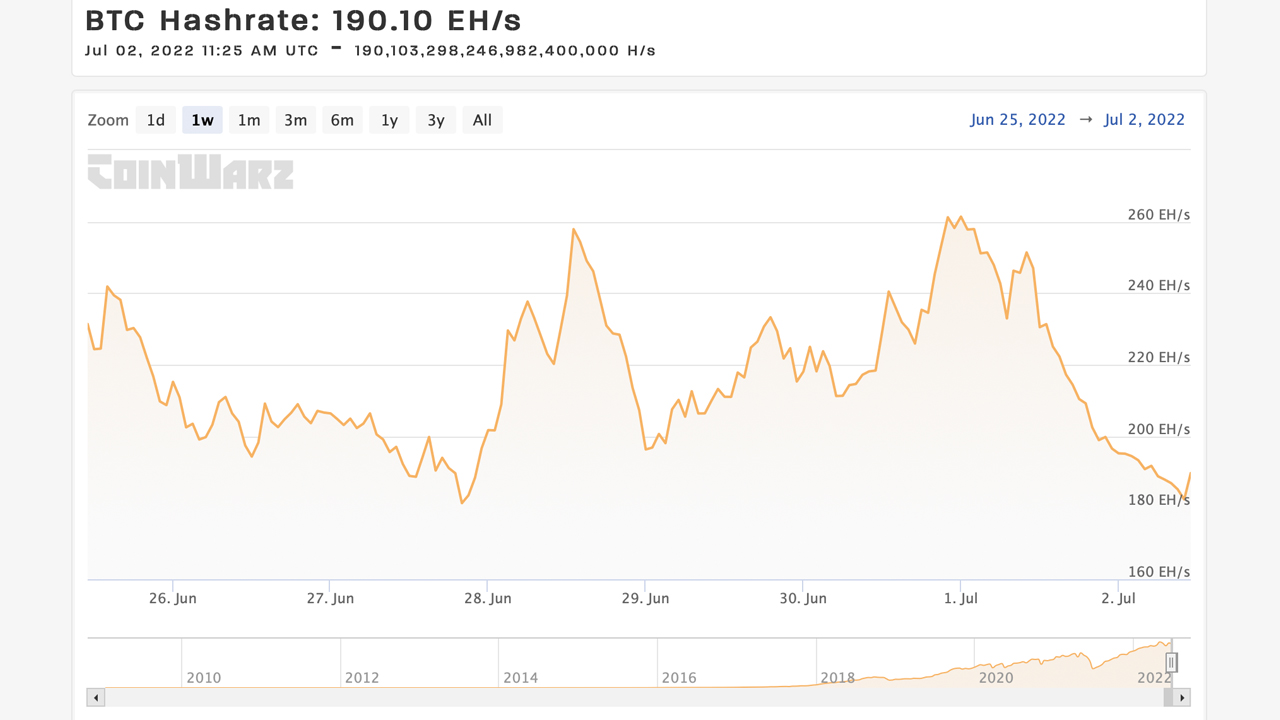 Today, at $0.12 per kWh, the same Antminer Pro machines lose $0.23 per day in operational costs. Of course, most bitcoin miners seeking profits in today’s market are likely paying far less for electrical costs than $0.12 per kWh which would make revenues increase.

Number of Bitcoin Mining Pools Drop During the Past 30 Days

A month ago, Foundry USA was the leading mining pool during the three-day span with 42.79 EH/s dedicated to the Bitcoin chain. 30 days later, Foundry commands 44.28 EH/s after capturing 94 out of the 455 blocks found.

While Foundry is still the top mining pool, it is followed by Antpool’s 33.92 EH/s and F2pool’s 29.68 EH/s. Last month, unknown or stealth miners dedicated 3.33 EH/s to the BTC chain and currently, the unknown hashrate is around 3.30 EH/s.

On May 30, 2022, there were 14 known mining pools and stealth miners but today there are only 11 known mining pools plus the unknown hash dedicating hashpower to the BTC blockchain. The Bitcoin network is expected to see a difficulty adjustment algorithm (DAA) increase in three days.

It is currently estimated to be 0.3% higher than today’s 29.57 trillion difficulty metric. A higher DAA shift will make miners feel a touch more pressure, unless BTC prices rise higher. Currently, at $0.12 per kWh, most bitcoin ming rigs with lower hashrate ratings are not profitable with the electricity they pull from the wall. 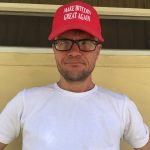 Jamie Redman is the News Lead at Bitcoin.com News and a financial tech journalist living in Florida. Redman has been an active member of the cryptocurrency community since 2011. He has a passion for Bitcoin, open-source code, and decentralized applications. Since September 2015, Redman has written more than 5,700 articles for Bitcoin.com News about the disruptive protocols emerging today.