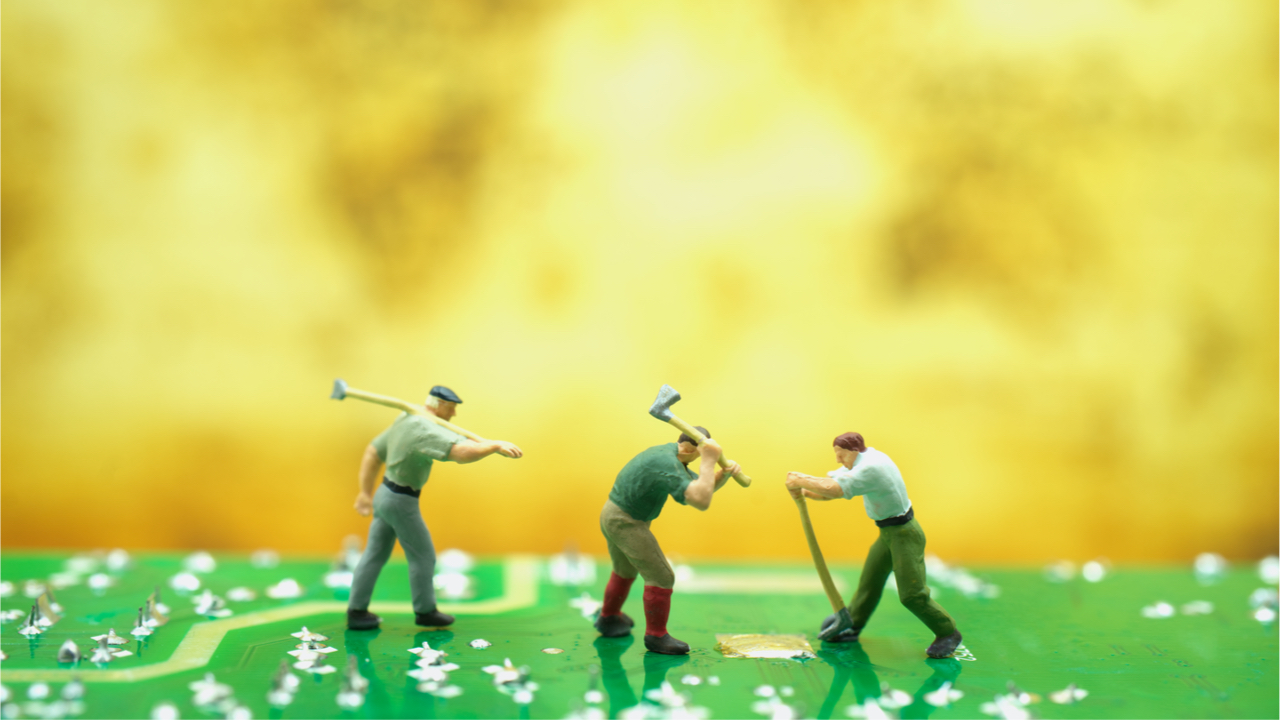 Blockware specializes in mining bitcoin, the resale of mining rigs, and hosting services. The company says the latest financing will help the business expand and after the $25 million capital raise, Blockware has obtained more than $32 million from investors total.

The company’s announcement notes that since 2019 it has been focused on acquiring mining rigs and constructing Blockware’s Paducah, Kentucky-based mining facility. The recent funding has allowed the company to purchase 14,000 mining devices for Q2 2021 and 8,000 will be leveraged by Blockware’s Kentucky operation. The rest of the mining units will be sold to other bitcoin miners operating in the United States.

“We successfully negotiated the acquisition of a robust supply chain of mining rigs, a complex process made even more challenging by the pandemic,” Michael Stoltzner, the president and CEO of Blockware Mining said in a statement sent to Bitcoin.com News. Stoltzner also touched upon the fact that bitcoin mining rigs are scarce these days and resources have been dedicated to making deals.

“The scarcity of rigs creates a significant barrier to entry for companies looking to enter this business and we have allocated significant resources to making more deals and funding our rapid growth,” Stoltzner added.

According to Blockware, the business is focused on Paducah’s 30-megawatt facility as it has the capacity to expand to 100 megawatts. Since establishing in Kentucky, Blockware has built relationships with the City of Paducah, Greater Paducah Economic Development, Big Rivers Electric, Jackson Purchase Energy, Paducah Power, the Paducah McCracken County Industrial Development Authority, and a number of other community partners.

“Currently, only an estimated 10% of the hashrate worldwide is generated in the U.S.,” Stoltzner’s fundraising announcement concluded. “By providing low hosting rates, Blockware Mining will create better worldwide distribution of the Bitcoin network while making the hashrate in the U.S. more globally competitive.” The Bullish Bitcoin Crossover No One Is Paying Attention To