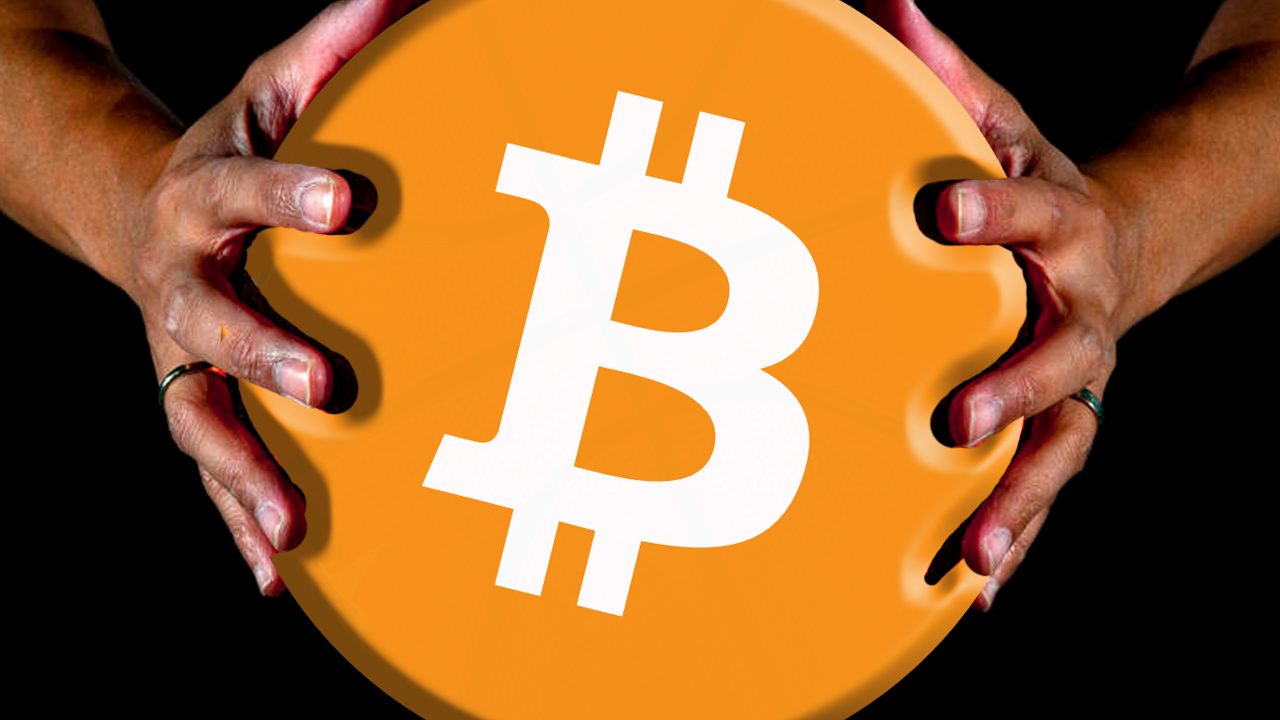 Bitcoin traders seem unfazed by the massive Twitter hack on Wednesday, as the price of the top cryptocurrency has largely remained steady.

According to data from crypto analytics firm Skew, bitcoin’s implied volatility “is having a muted reaction to the Twitter hack.” 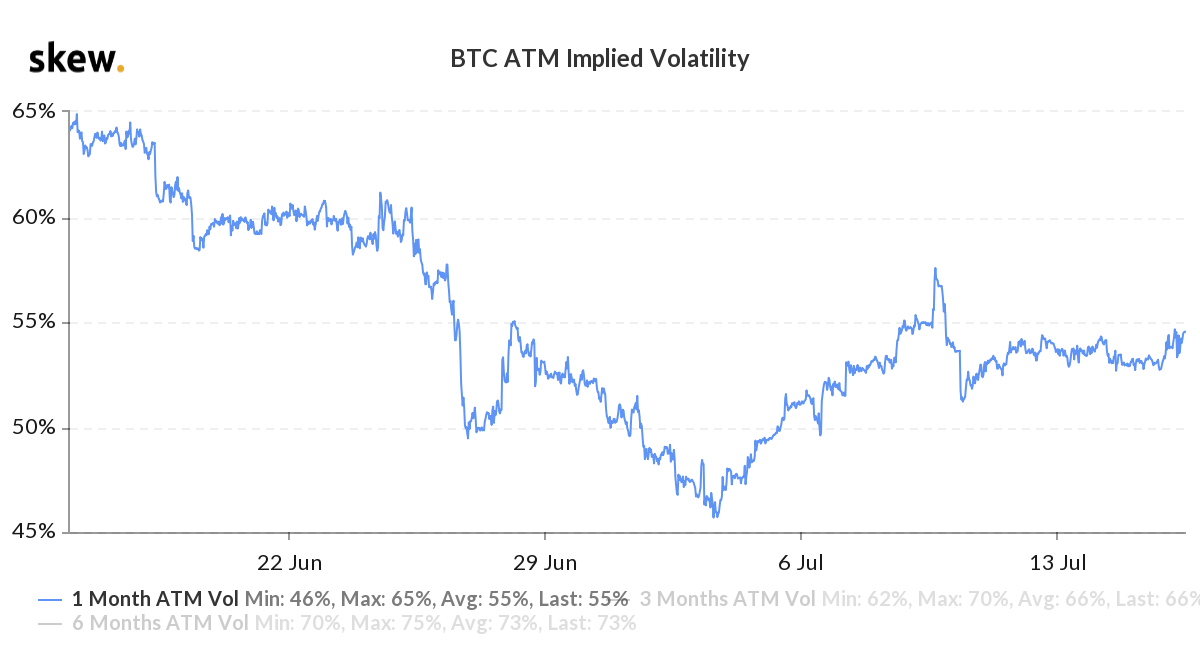 Over the past one month, bitcoin’s implied volatility has averaged 55%, said Skew. The figures suggest that the BTC price may remain subdued for a time, perhaps until around September or October, say analysts.

“There doesn’t seem to be a major concern about this unexpected event triggering a move in the bitcoin price,” Skew observed.

Implied volatility measures the market’s expectations of the bitcoin price over specific periods. It is usually used to price options contracts, and the fact that the price didn’t move the earth in the wake of the Twitter breach means traders might not be concerned about the event.

It is likely that investors are clear that the hack is not an attack on bitcoin – well, because Bitcoin cannot be hacked – but a breach on the social media platform Twitter is possible. 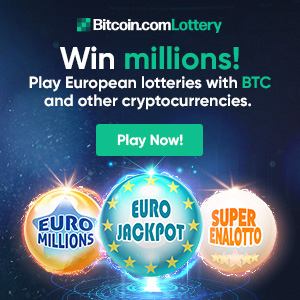 Now, amidst the potentionally reputation-damaging widespread media coverage, there was some expectation that the hack would lead to panic selling and a crash in the bitcoin price.

But BTC held steady, sliding a marginal 0.72% over the past 24 hours to $9,127, according to figures from markets.Bitcoin.com. The benchmark cryptocurrency has largely traded in the lower $9,000 range in the last few days, as investors exercise caution.

Bitcoin’s implied volatility hit 200% in March, when the BTC price lost half its value in a matter of minutes – the great crash that has become to be known as the Black Thursday. However, the metric has been in decline ever since, at one point averaging around 45% early this month.

What do you think about the bitcoin price response to the Twitter hack? Let us know in the comments section below.