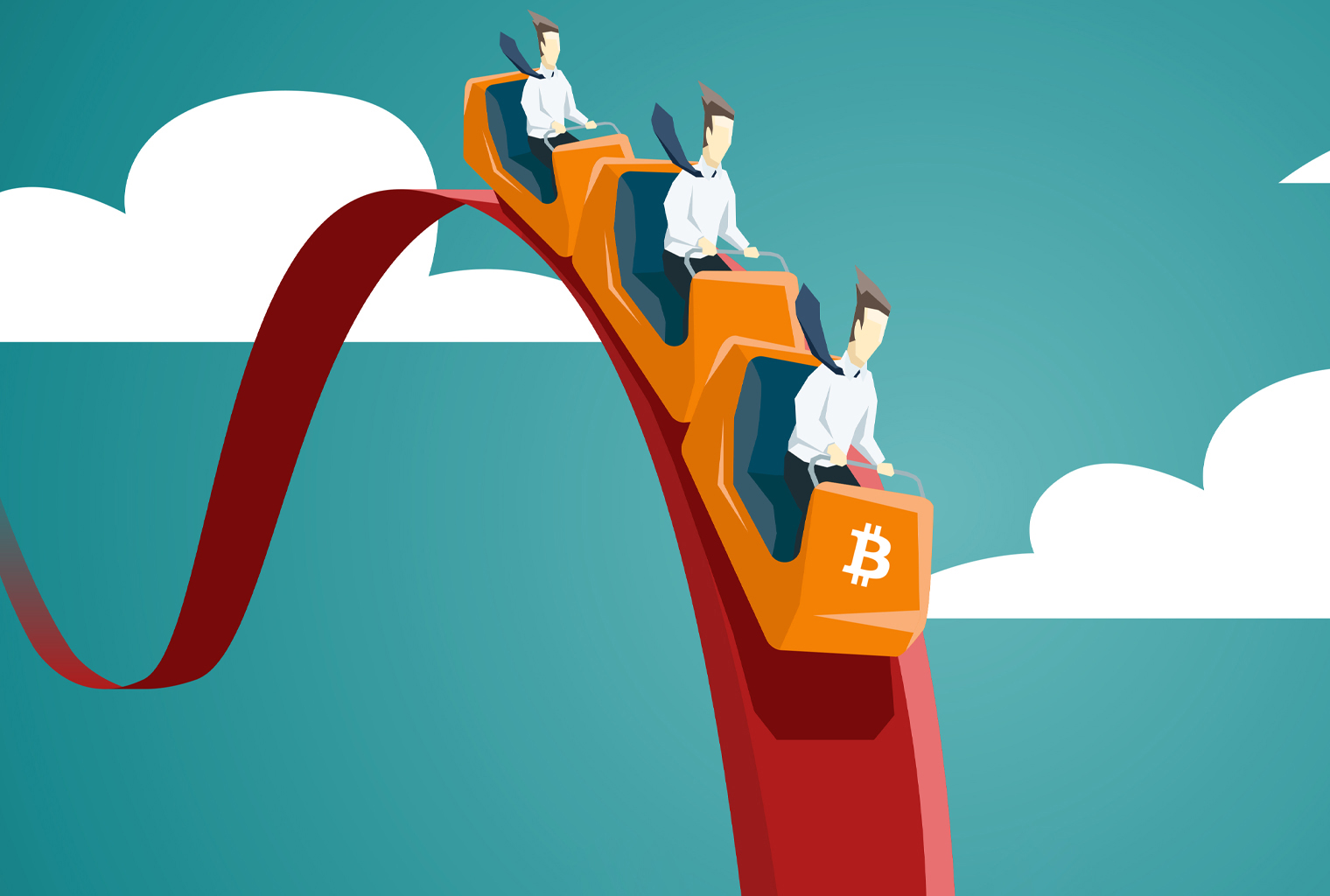 
When Satoshi Nakamoto invented Bitcoin, the creator designed the protocol to be an inflationary currency, one that is predictable as bitcoin’s inflation always decreases every four years. Today, 77 days before the reward halving, BTC’s inflation rate is around 3.6% and it’s expected to drop to 1.8% after the halving event. The cryptocurrency’s inflation rate will be lower than the average inflation target central banks reference worldwide at 2%. Unlike central banks, no one person or centralized entity can make adjustments to BTC’s monetary inflation rate.

Also Read: Get Ready for the Bitcoin Halving – Here Are 9 Countdown Clocks You Can Monitor

Back in 2009, after the Bitcoin network launched, Satoshi explained in various emails that bitcoins were meant to be scarce. On July 9, 2010, Satoshi wrote: “When someone tries to buy all the world’s supply of a scarce asset, the more they buy the higher the price goes.” Bitcoin’s inventor also created a limited number of bitcoins that will ever be produced and a systematical and mathematical reward reduction every 210,000 blocks. Crypto enthusiasts call the block subsidy reduction a “halving,” as the block rewards are always cut in half. Today the active supply of BTC is around 3.6-3.8% and this is because analysts assume there is far less than the 18.2 million circulating supply of BTC. We know this is true because a great number of users have lost coins, and older wallets created years ago haven’t spent their BTC in over five years. Moreover, studies conclude that close to 11 million BTC has not moved in over a year. BTC’s active supply coupled with demand and the reward rate decreasing every four years developed a predictable economic system with an inflationary rate no one can control.

Most central banks like the Federal Reserve keep the inflation rate target around 2%, but there are a few lenient countries that reference rates as high as 4%. Central banks worldwide are known for manipulating inflation rates with the tendency to increase reference rates and print massive quantities of fiat reserves. Satoshi’s systematically and mathematically designed monetary inflation rate, however, cannot be changed unless the original rules of the system are broken.

So far, during the last 11 years, the rules have not been broken and consensus remains strong around the 21 million capped supply. People believe that as BTC’s price gains more value, the purchasing power increases over time making it deflationary in that sense. Since BTC gained real-world value nine years ago, it has increased significantly over the last decade but we don’t know how long the trend will last. If BTC’s price continues to increase, the economics of the inflation rate coupled with ceteris paribus (outside conditions remain the same), it would provide a new system, unlike the world’s current monetary status. Those who participate in the economic crypto experiment may experience some different conditions than the ceteris paribus going forward. A number of crypto speculators believe it will be a positive outcome and the biggest wealth transfer the world has seen in decades. A slew of well known bitcoiners and crypto influencers truly believe this will happen.

“Within the next few decades, Millennials will become the wealthiest generation in history and banks should be worried, if they’re not already,” insists the BTC commentator and author Rhythm Trader. His November 2019 blog post added:

Millennials have started making a major shift towards the use of unconventional banking, with Bitcoin posed to be the beneficiary of the ‘Great Wealth Transfer’ of our time.

Even Though the Inflation Rate Is Predictable and Decreasing, to Skeptics Uncertainty Remains

People who believe in central planning and the current monetary system wholeheartedly disagree with Rhythm Trader’s optimism. For instance, in April 2013, the popular American author Matthew O’Brien wrote that BTC has a “massive deflationary bias” as some economists have always believed bitcoins will fall into a deflationary spiral. “Its money supply is mostly fixed, but the menu of things it can buy is growing. The same amount of money chasing more goods means money will be worth more. Or, put another way, prices will fall in Bitcoin terms. And that’s why it’s not a currency, and won’t be one until it has a central bank.” Although central banks claim 2% is the reference mark globally, shadowstats.com notes that the real rate could be as high as 10%.

Crypto proponents don’t know what will happen with the economics and market values after the halvings occur on the three SHA256 networks this spring. The best references that can be used are the rules of the network and the fact that unlike central banks, nobody decides what the inflation target for the upcoming years will be. Instead, the inflation rate and issuance of BTC is fairly predictable and can be easily charted. This spring, the world’s largest cryptocurrency by market valuation will have an inflation rate less than the central planners’ inflation rate and four years after that event, it will be considerably less. In fact, estimates show that BTC’s inflation rate will meander around 1.8% until the next halving and will likely be 1.1%. Estimates also show that through the year 2025 and the halving in 2026 BTC’s inflation rate will be as low as 0.4%.