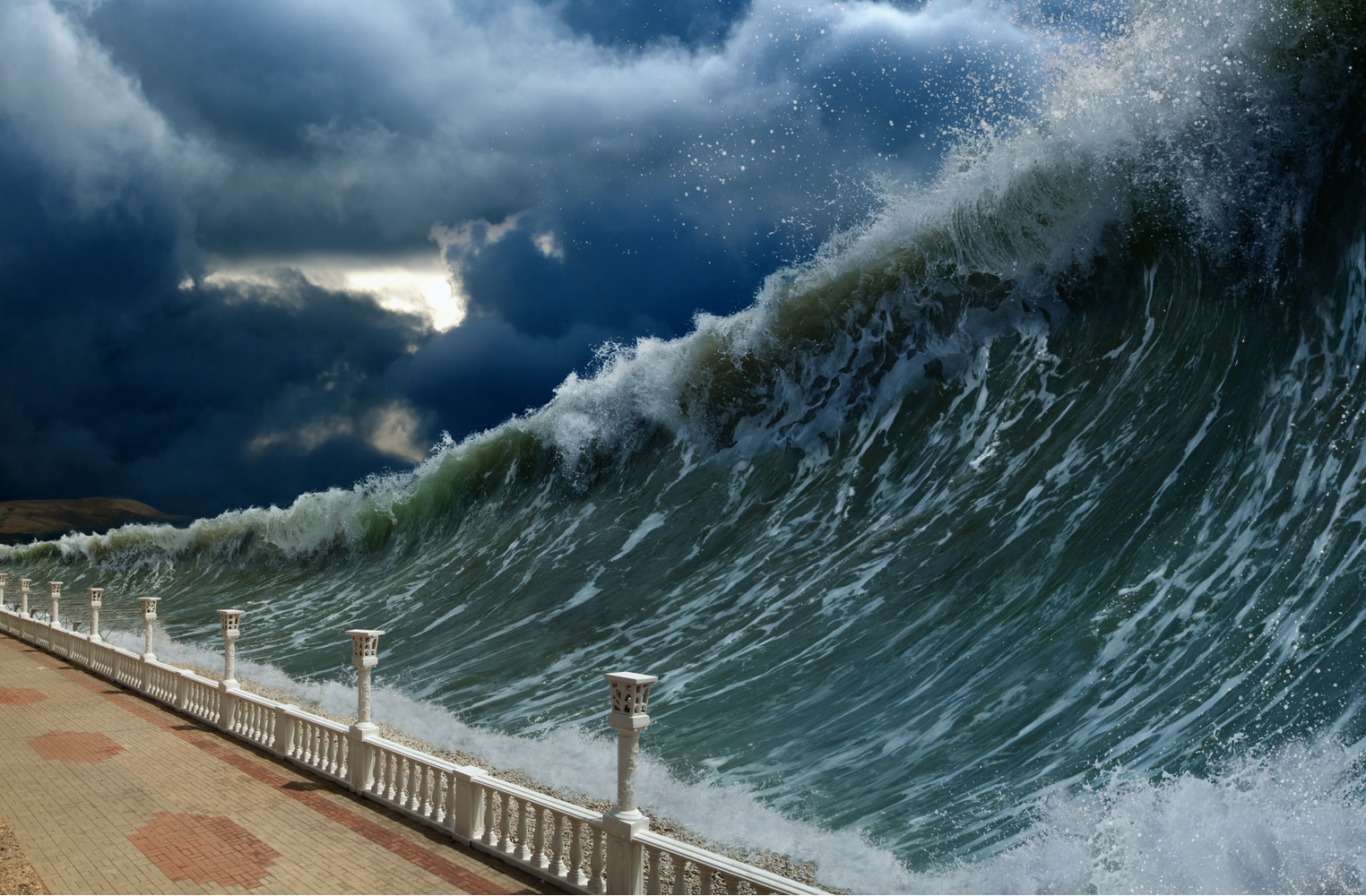 A sea change is coming to cryptocurrency in America. It is likely to hit in two separate waves: a central bank digital currency (CBDC) and draconian regulation that shuts down free-market activities, including development.

Also Read: No Backdoor on Human Rights: Why Encryption Cannot Be Compromised

The Wave of a Central Bank Digital Currency

Robert Wenzel of the Economic Policy Journal has a warning. “A [U.S.] Federal Reserve created digital coin could be one of the most dangerous steps ever taken by a government agency. It would put in the hands of the government the potential to create a digital currency with the ability to track all transactions in an economy—and prohibit transactions for any reason. In terms of future individual freedom, this would be a nightmare.” If recent statements by American lawmakers and bureaucrats are an indication, however, state-issued crypto seems to be on its way.

A shift in attitude on CBDC is in the air. Consider Federal Reserve Governor Lael Brainard. In May 2018, she stated, “There is no compelling demonstrated need for a Fed-issued digital currency.” While acknowledging the efficiency and low cost of blockchain transfers, Brainard presented a familiar check list of objections to digital currencies. They were too volatile to be utilized as money; their anonymity protected crimes like money laundering and sex trafficking; they eluded regulation. Then Brainard added what may have been the fundamental reason for dismissing a CBDC. At the beginning of 2018, digital currencies were so small a part of the financial system that they posed no stability risk. They did not threaten the monetary status quo. Or, at least, Brainard did not perceive the threat. 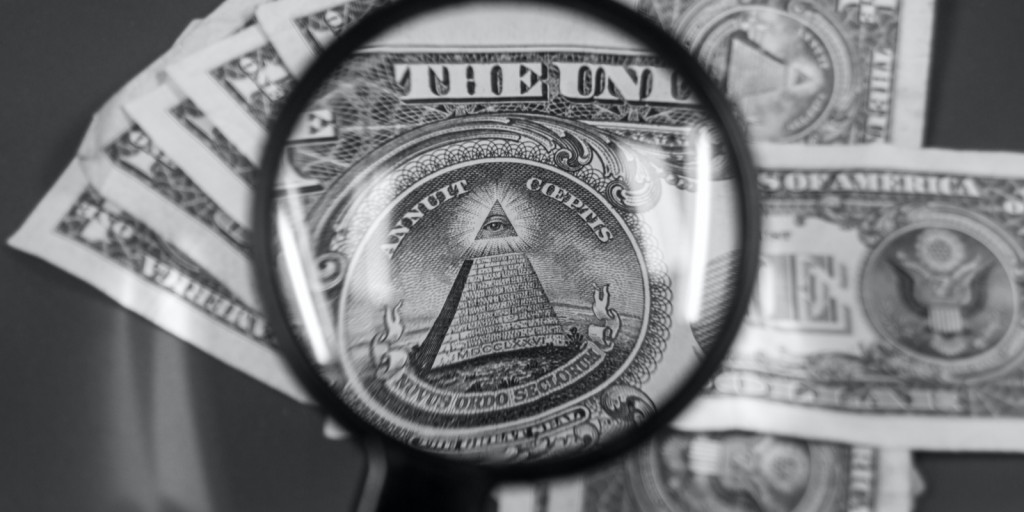 Crypto surged in popularity and price while central banks and their fiats continued a slow implosion. Several nations — including America’s financial nemesis China — announced an intention to issue e-currencies. “We are collaborating with other central banks as we advance our understanding of central bank digital currencies,” Brainard explained, all the while “making sure” we are at the “frontier of both research and policy development.” Translation: the U.S. does not want to be left behind. Neither will it eat Facebook’s dust; Brainard claimed that Facebook’s digital currency Libra, which emerged last year, “imparted urgency” to the conversation. Digital currency was becoming a large enough part of the financial system for agencies like the Internal Revenue Service (IRS), the Federal Reserve, and the Treasury Department to notice.

The Wave of Draconian Regulation

The regulation attack is surging, and it will extend far beyond the current licensing of exchanges to make them function in conformity with state law.

The IRS has stepped up crypto prosecutions and has created new rules. In his article “IRS Explains What Crypto Owners Must Know to File Taxes This Year,” Kevin Helms observed, “Among the changes to the 2019 Form 1040, the main U.S. tax form, is the addition of ‘an inquiry regarding the acquisition or disposition of any virtual currency’, the agency explained. The new crypto question appears on Form 1040’s Schedule 1, entitled ‘Additional Income and Adjustments to Income’.” This is prelude. 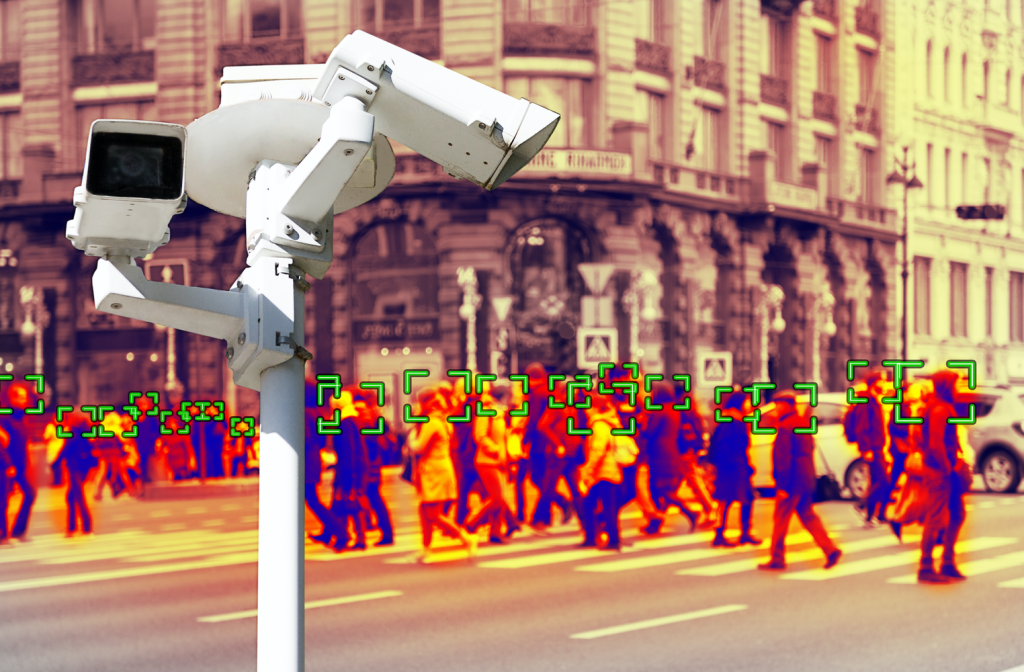 Treasury Secretary Steven Mnuchin recently revealed that the Department’s Financial Crimes Enforcement Network (FinCEN) was preparing “significant new requirements” in order to provide transparency to crypto in a quest to prevent “crimes” such as tax avoidance. Here, transparency is a synonym for state surveillance. “We want to make sure that technology moves forward,” Mnuchin continued, “but … we want to make sure that cryptocurrencies aren’t used for the equivalent of old Swiss secret number bank accounts.” He added that FinCEN and the Treasury Department are “spending a lot of time on this.”

The Department of Justice was even more blunt, declaring bitcoin mixing to be “a crime” in and of itself. Yahoo Finance’s article “US DOJ Calls Bitcoin Mixing ‘a Crime’ in Arrest of Software Developer,” indicated how seriously the DOJ takes this alleged crime. “Larry Harmon was arrested earlier this week for allegedly participating in a money-laundering conspiracy worth more than $300 million in cryptocurrency involving darknet marketplace AlphaBay. However, the family of the Coin Ninja CEO claims he was never involved with AlphaBay. Harmon’s case raises pressing questions about developer liability in the crypto industry.” The mere development of tools has been criminalized.

The Two Waves Flood Together

As yet, Mnuchin has not supported a CBDC. He merely echoes President Trump’s loud concern that crypto is being used by bad actors, and the “abuses” must be reined in by careful state monitoring. The easiest way for this to be done is to create some form of CBDC on a blockchain protocol that the state controls, however.

The state’s pattern in monetary matters can be judged by how it handled private competition to the money it has issued in the past. Whatever the politicians say now, the same pattern is likely to hold with crypto as soon as it becomes pragmatically possible.

First, state money is issued through a central bank and free-market competitors are controlled by regulation. “To start with, I suspect it’s going to be a parallel currency,” the investment guru Doug Casey explained. “Perhaps usable just within the U.S. which, in effect, would be a form of foreign exchange controls even more effective than the inability of Americans to open up foreign bank and brokerage accounts today … I think it’s a near certainty that they’re going to do something like this and soon.” Second, the state will attempt to establish a monopoly by criminalizing the ownership of free-market crypto and, perhaps, mandating the ownership of state-issue. One manner in which a fiat has been historically mandated is by making taxes or other state fees payable only in that form of money. Establishing a CBDC may be irresistible to Trump, not only as a way to stay competitive with rival monetary powers but also because of the extreme political power it offers. A CBDC would serve the state in at least two ways:

As usual, the freedom and prosperity of individuals will be stolen in the name of a noble cause: fighting sex traffic or child pornography. In reality, it will be done to empower the state. The title of an Electronic Frontier Foundation (EFF) article stated “In Foreshadowing Cryptocurrency Regulations, U.S. Treasury Secretary Prioritizes Law Enforcement Concerns.”

The wording of the coming regulations and probable Fedcoin are not yet known. Their purpose is clear, however; the state wants to convert cryptocurrency into a form of state fiat and a technology of financial surveillance. The latter can reveal far more than economic transactions. As EFF observed, they can point “to everything from your friend network to your sexual interests to your political affiliations.” 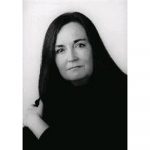 Wendy McElroy is a Canadian individualist anarchist and individualist feminist. She was a co-founder of the Voluntaryist magazine and modern movement in 1982, and has authored over a dozen books, scripted dozens of documentaries, worked several years for FOX News and written hundreds of articles in periodicals ranging from scholarly journals to Penthouse. She has been a vocal defender of WikiLeaks and its head Julian Assange.