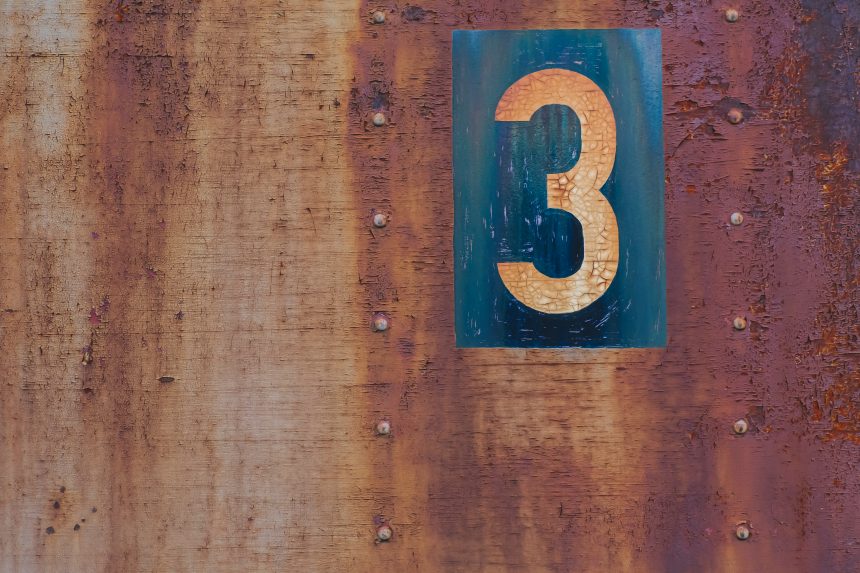 Bitcoin saw a notable upswing yesterday that allowed it to put some serious distance between its current price and its recent low.

The benchmark cryptocurrency is starting to show signs of breaking its bout of incredibly low volatility. However, it has yet to shatter the upper boundary of its macro trading range, which sits at $10,000.

Analysts are noting that there are a plethora of factors currently counting in BTC’s favor, including a MACD bull cross, its break above a multi-week trading range, and some positive signs on its lower time frames.

These factors could be easily invalidated if buyers can push it back into its tight trading range in the lower $9,000 region.

Its reaction to $9,600 will be imperative for understanding whether or not this is a strong possibility, as another trader is noting that there is some resistance at this level that must be flipped for the crypto to see further upside.

Bitcoin Rallies Past $9,500 as Strength Mounts

At the time of writing, Bitcoin is trading up slightly at its current price of $9,530. This is around the price at which it has been consolidating at following its latest push higher.

Over the past few weeks, the cryptocurrency has been trading within a tight trading range between $9,100 and $9,300. The break above the upper boundary of this range appears to have bolstered BTC’s buyers.

As for where Bitcoin might trend next, analysts are noting that $9,600 is a crucial level to watch closely.

A failure for it to break above here could catalyze a far-reaching downtrend that negates the recent strength it has built.

While speaking about this level, one trader explained that a weekly close above here would be ideal for fueling further upside.

“BTC HTF Update: Market is looking really strong in my opinion, but for full transparency this $9600 level has to be flipped on the weekly close if we really want to continue higher…”

There are a few different factors that seem to suggest a break above this level could be imminent.

Another analyst recently pointed to the break above Bitcoin’s long-held range, a MACD bull cross, and some bullish signs on BTC’s lower time frames as reasons why further upside could be imminent.

The range he references exists between $9,100 and $9,450. It does appear that buyers are ardently defending against a dip back into this channel. 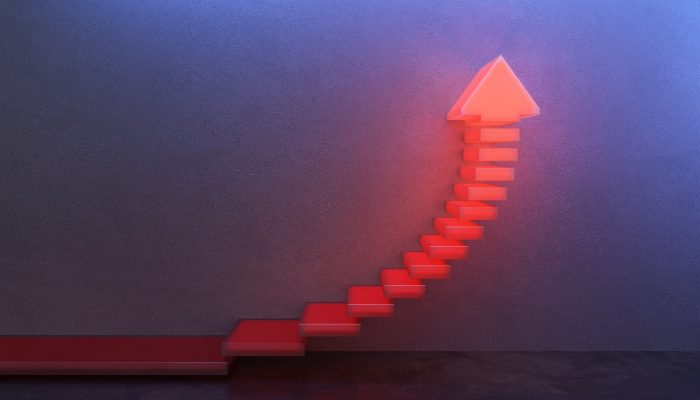 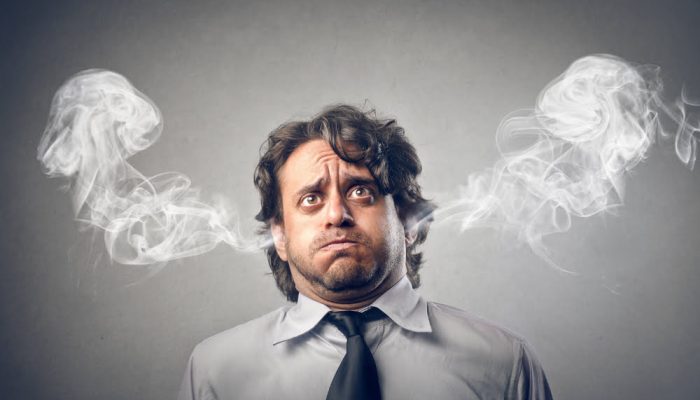 No Relief for Compound (COMP) as Downtrend Resumes After 45% Rally 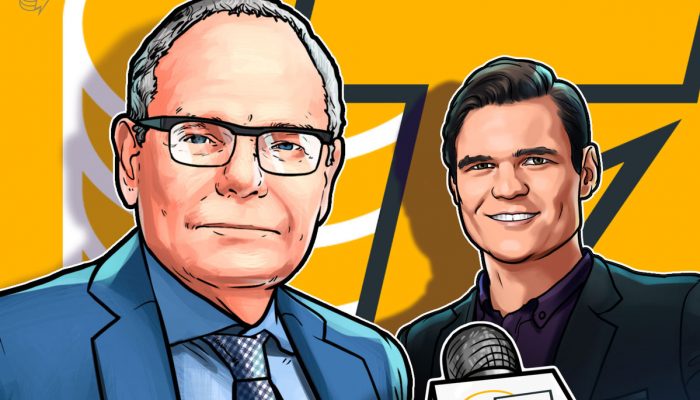