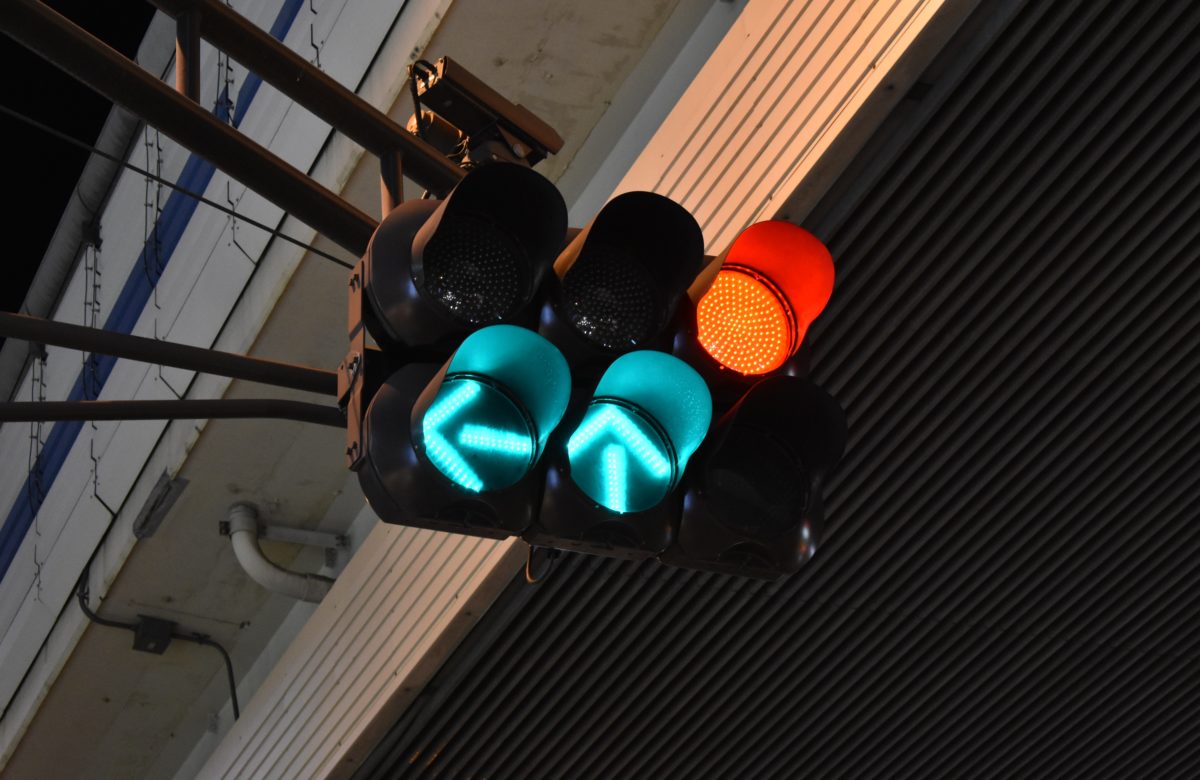 Bitcoin has been caught within the throes of an explosive uptrend throughout the past several days and weeks.

Buyers have allowed the cryptocurrency to put some serious distance between its recent lows of $3,800, now attempting to propel it firmly into the five-figure price region.

The “V-shaped recovery” seen in the time following its mid-March meltdown has certainly had some technical factors driving it, but it may also have been sparked by a swath of fundamental drivers.

One popular crypto-focused economist recently spoke about these macro drivers, explaining that he believes there are a few primary things backing Bitcoin’s explosive uptrend.

Economist: Loss of Faith in Institutions Driving Investors to Bitcoin

One of the primary factors that may be bolstering Bitcoin’s price action is the public’s loss of faith in governments.

The ineffective responses to the Coronavirus pandemic seen worldwide have led many people to question why most governments were caught flat-footed by this lethal virus, as many even ignored some major early warning signs.

Beyond simply putting in place lockdowns, one of the main responses to the virus has been fiscal stimulus fueled by massive inflation.

Alex Krüger, an economist who focuses his attention primarily on cryptocurrencies, explained in a recent tweet that he believes this is one of the primary “macro drivers” behind Bitcoin’s explosive uptrend.

He notes that some investors are viewing Bitcoin as a “put on central banks without expiry.”

“Loss of faith is self-explanatory and applies to a small fraction of the population who feel governments failed them. This pocket of demand received a boost in 2020. After all Bitcoin is a tail-risk hedge against fiat systems collapsing, a put on central banks without expiry.”

He also claims that investors have been pushed out of the risk curve by heightened liquidity and lowered interest rates, thus driving many of them into higher-volatility assets like Bitcoin.

This could be the second driver behind Bitcoin’s push to $10,000.

It does appear that the macro factors behind Bitcoin’s uptrend are all intertwined, as Krüger notes that negative interest rates put in place by many central banks are also acting as an impetus for BTC’s growth.

“The economic crisis and central banks actions pushed real yields into negative territory. This makes it costly to hold interest bearing assets and makes assets such as gold more attractive, and likely bitcoin as well, at least for those who see it as digital gold.”

On a similar note, the massive inflation that will ultimately result from these drastic actions to protect the economy from shuttering may ultimately boost Bitcoin as well, as it will force investors to search for high-yielding assets.

The confluence of all these macro fundamental factors coupled with the benchmark crypto’s technical strength are providing it with the perfect storm for massive growth. 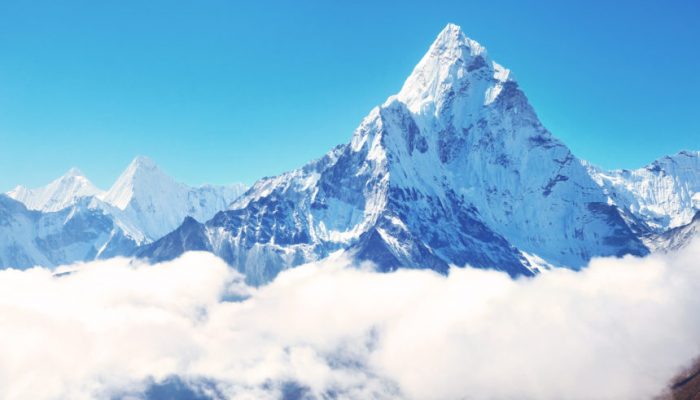 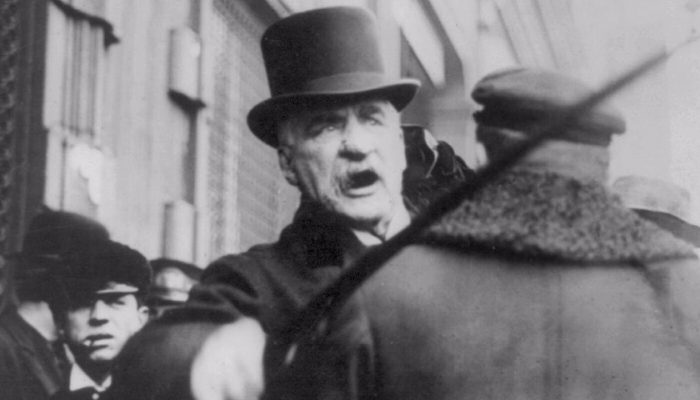